Eight arts events to check out in Vancouver this winter 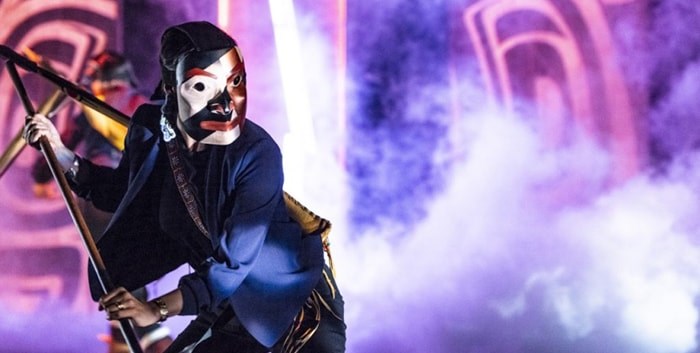 The Dancers of Damelahamid perform Mînowin at the Cultch Nov. 20 to 24. Photo by Anna Springate Floch

Indigenous dance gets a contemporary twist Nov. 20 to 24 via a performance dubbed Mînowin. Performed by the Dancers of Damelahamid, the show is described as “an innovative multimedia dance work about rebirth and transformation.” The performance piece marries narration, movement, song and projections as the dancers connect coastal landscapes with contemporary perspectives on Indigenous dance and culture. 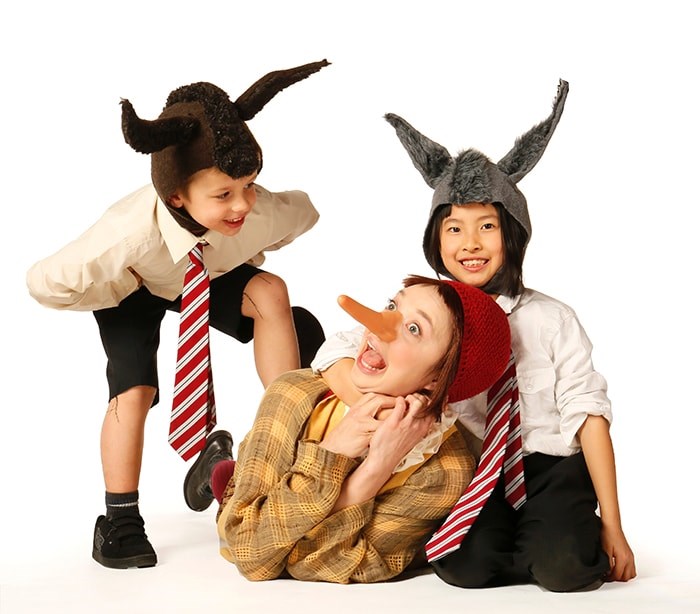 Every journey into adulthood inevitably includes run-ins with a fox, a cricket and an orca, and this year’s East Van Panto reflects that timeless truth. East Van Panto: Pinocchio follows an old ice cream seller named Gelato, the “mysterious Beckwoman of Commercial Drive” and a potential cappuccino war. Very Vancouver. Back for its seventh year, this rendition of the East Van Panto is written by Marcus Youssef and directed by Stephen Drover. 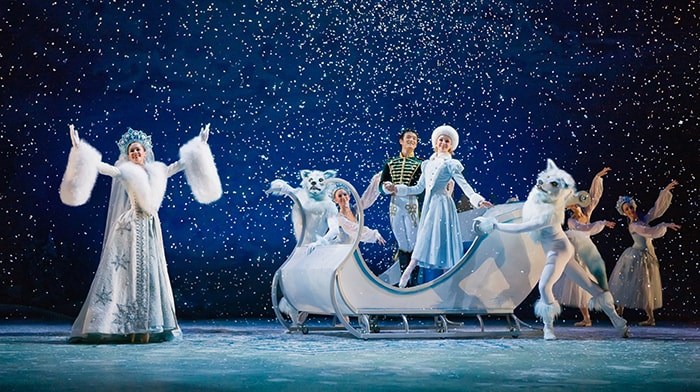 If a production of the Nutcracker isn’t happening somewhere in Vancouver, can it truly be the holiday season or are we living in an alternate reality? You have until Dec. 28 to ponder this existential question, when Alberta Ballet’s production kicks off at the Queen Elizabeth Theatre. The choreography comes courtesy of Edmund Stripe, while Emmy Award-winning designer Zack Brown takes care of the costumes. The Vancouver Symphony Orchestra takes care of Tchaikovsky’s musical score. Expect all the other bells and whistles as well: the Sugar Plum Fairy, a Mouse King and Russian princesses.

Look busy, the Messiah is coming 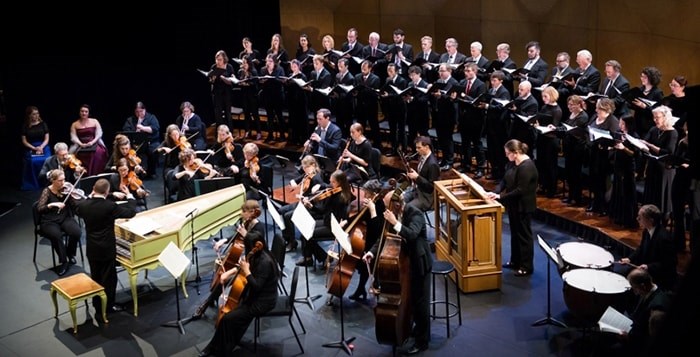 Fun fact: it took George Frideric Handel just 24 days to write the Messiah back in the 18th Century.

The Chor Leoni men’s choir is going to make the angels dance on Dec. 21. The evening’s program for Angels Dance includes traditional holiday music from across Europe, Canada, the southwest and Appalachia, along with dancers from the Arts Umbrella Dance Company. Musicians getting in on the act include Tina Chang (piano), Vivian Chen (harp), Ed Henderson (guitar) and Katie Rife (percussion). 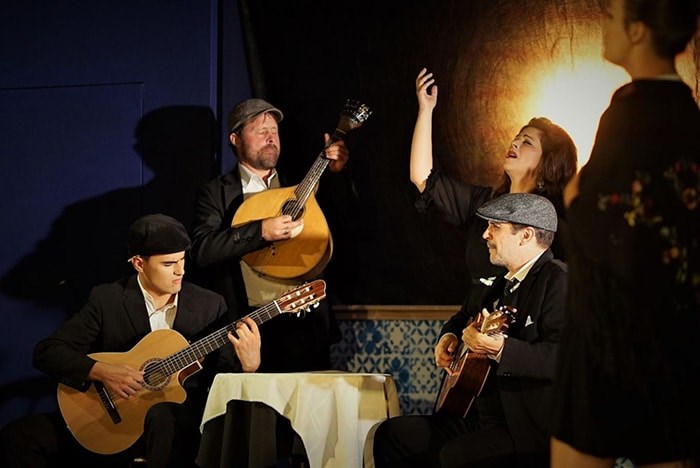 Ghosts and the holiday season go together like two peas in a pod. The Firehall Arts Centre hosts Elaine Ávila’s new play, FADO, beginning Nov. 21 and the show is described as a “tale of love and ghosts” set against the “saddest music in the world.” Billed as part concert and part theatre, FADO follows the story of a young Portuguese woman confronting her country’s fascist past and her own identity. In a related plot twist, Fado is the national music of Portugal and translates to the English word for “fate.” 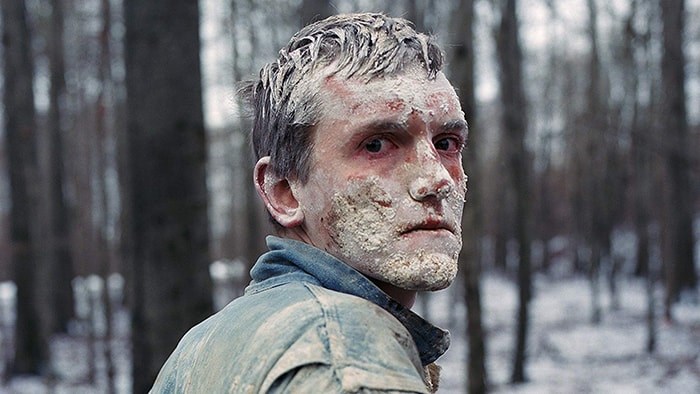 Winters Brothers screens at the Cinematheque as part of the European Union Film Festival Nov. 22 to Dec. 2.

You can enjoy all the culture of Europe without the 10-hour flight through the Cinematheque’s 22nd annual European Union Film Festival. Films from 25 countries will be featured during the festival’s run, including heartwarming titles such as Metal Heart, Me, Myself and My Dead Wife and Eternal Winter.

Disney on Ice gives it 110 per cent 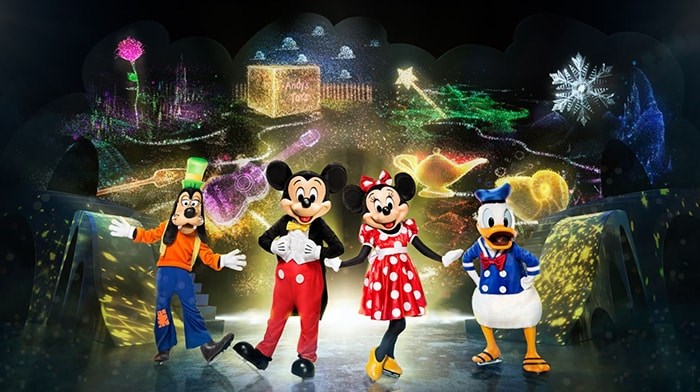 There was a time when the mere appearance of Mickey and Minnie on a sheet of ice alone would bring the crowd to its feet. But in 2019, Disney’s go-tos simply won’t do in isolation. And so, Disney on Ice’s Mickey’s Search Party is now a multi-level performance piece including acrobats, aerial stunts, video projections, skeletons and even stilts. The storyline for Mickey’s Search Party features Mickey and pals as they follow Captain Hook’s treasure map for clues to find Tinker Bell after he attempts to capture her magic. Clever cross-promotion dictates that the whole slate of Disney-Pixar characters be involved somehow, so be prepared for guest spots from the likes of Coco, Frozen, Moana, Beauty and the Beast, Aladdin, Toy Story and the Little Mermaid.