End of an era: Flash games

A love letter to the history and impact Flash games had on childhoods and the gaming industry as a whole
Jan 16, 2021 2:34 PM By: Cameron Thomson 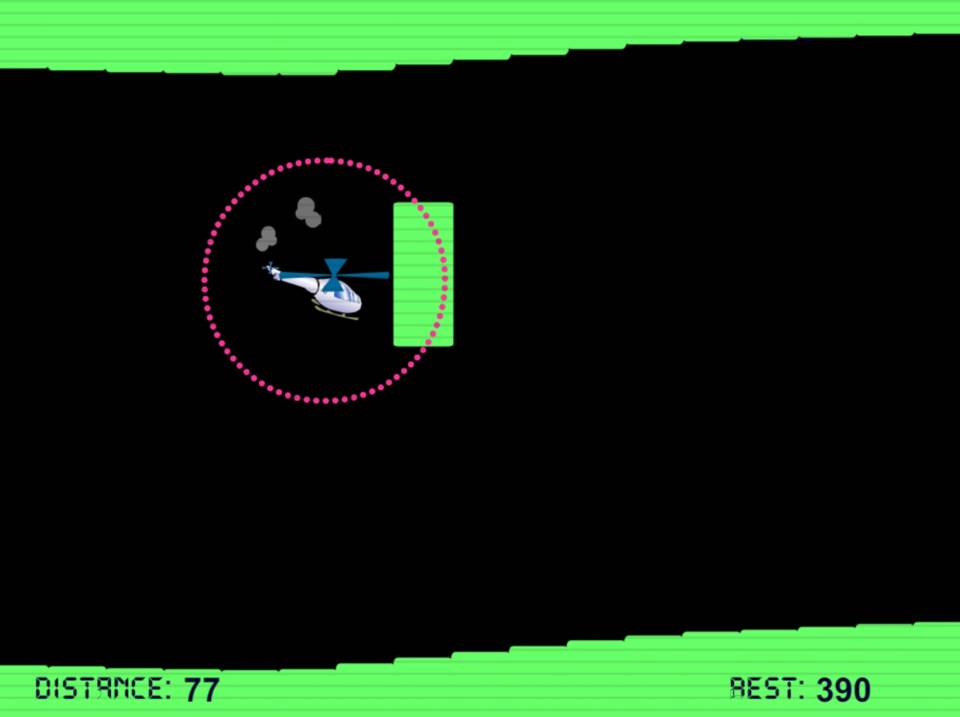 One of the simplest Flash games ever created, Helicopter Pilot required only mouse clicks to waste many, many hours.Seethru.co.uk

Adobe Flash player is no more, bringing with it an end to one of the most creative eras in gaming history.

To those who were born in the 90’s and the early 2000s, to the crew of us who can’t remember if we’re Millennials or Gen Zs. To those of us who weren’t fortunate enough to get our hands on the coveted XBox 360 or Playstation 2 or 3, this is for you.

Earlier this week I revisited a website I had frequented so many times in my youth, onemorelevel.com. While there I played Gunmaster Onslaught 2, a simple game where your character, a redheaded combination of Johnny Bravo and Rambo, fights his way through waves of enemies, helicopters and stealth bombers. Unbeknownst to me, onemorelevel.com and other websites which hosted so many Flash games would be rendered nearly useless in the next few days. 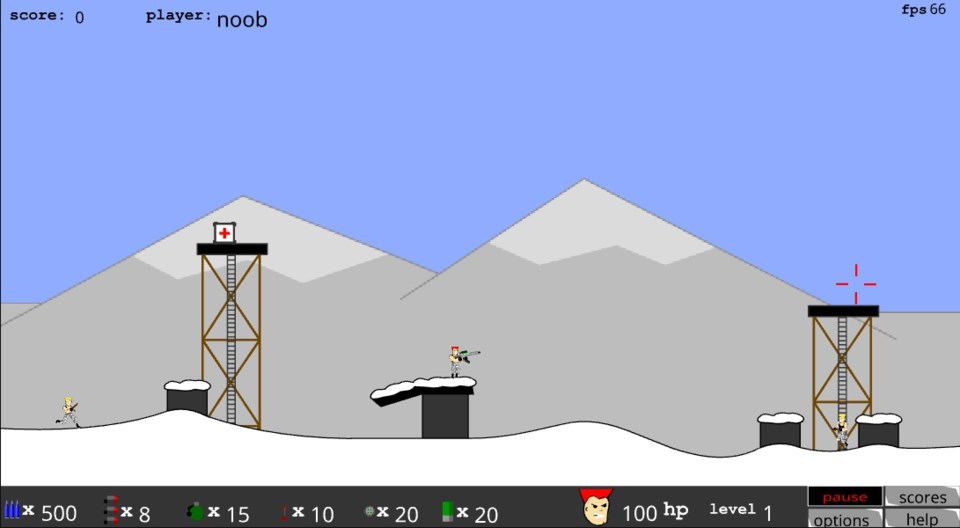 Gunmaster Onslaught is another classic Flash game that fell victim to the halting of Adobe's Flash Player. By lostvector

An incredible resource for this story is How FLASH GAMES shaped the video game industry, written by Jonas Richner. Richner, a former game developer who made e7, Pwong and many more, created an entire timeline for Flash games.

“It all started in 1996, when the Flash player was first released,” Richner writes. “Originally it was intended for Web graphics and animations, but when it got its own programming language in 2000, developers started to use it to make games.”

Soon after, the first automated Flash games website, Newgrounds was created. Anyone could upload their games and they were published immediately. From here, Flash games evolved rapidly for the next 20 years in what Richner considers “one of the most creative periods in the history of gaming.”

End of an era

The last page of this history has been written though, with nearly all those games rendered unplayable since Tuesday, January 12, 2021. The reason for this is Adobe blocking Flash content from running in Flash Player.

According to Adobe, the reason for this change to the player is, put simply, evolution.

“Open standards such as HTML5, WebGL, and WebAssembly have continually matured over the years and serve as viable alternatives for Flash content,” Adobe’s statement reads. “Also, major browser vendors are integrating these open standards into their browsers and deprecating most other plug-ins (like Flash Player).”

In Richner’s article Jonathan Gay, one of the founders of Flash Player, said being the creator of and steward for Flash was a privilege.

“I felt that we were building a pencil and it was the community of creators that was responsible for the creation of Flash as a creative form,” he said, also adding that he hopes something like it will happen again.

Perhaps the elimination of Flash wasn’t such a big surprise to some, by 2012 the number of players on Flash game websites was declining, causing many developers to jump ship and make mobile or console games. Former Flash game animators started YouTube channels.

Sites like Newgrounds, onemorelevel.com, Miniclip, Armour Games and Kongregate are still running, just many of the games are unplayable now.

It seems, much like the preteens that played those simple, colourful games, the internet has moved on. At first I was sad at this fact, I felt like a piece of my childhood has gone the way of so many memes and faded into obscurity.

Through my research for this story though, I remembered one of the beautiful (and sometimes terrifying) truths of this world wide web: it never truly forgets. If you need to scratch that Flash game nostalgic itch, YouTube videos of past Flash game animators or playthroughs can do so easily.

Plus, the more stubbornly reminiscent of us have found ways of getting around the Flash Player hiccup. Newgrounds has its own player that is capable of playing Flash games, similar workarounds are also offered on various other sites although Adobe strongly recommends not using them.

In closing, if these games mattered to you as much as they did to me, don’t be disheartened. Their creation influenced the games we know and love today, and your involvement in that part of the Internet’s history is something you can be proud of.