A new exhibition at UBC's Museum of Anthropology looks at Japan's 2011 recovery from a major earthquake, tsunami, and nuclear meltdown.
Feb 10, 2021 5:56 PM By: Thor Diakow 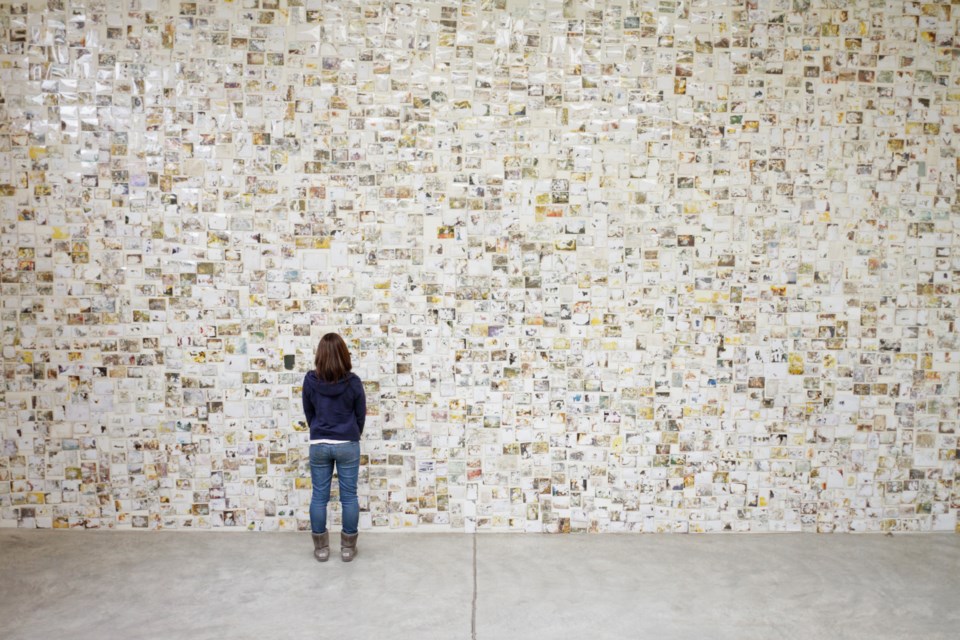 'A Future for Memory' is on display at the MOA until September 5.Munemasa Takakashi

2011 was a devastating year for Japan. The country endured a major earthquake, an ensuing tsunami, and a nuclear meltdown in the eastern region.

10 years later, the triple disaster - and subsequent recovery - is examined in a new exhibition at UBC's Museum of Anthropology. The MOA's Curator for Asia Fuyubi Nakamura says the retrospective is an opportunity for Canadians to consider the effects of natural disasters and reflect on how we are globally connected.

"A Future for Memory: Art and Life After the Great East Japan Earthquake" features works by eight artists, groups, and institutions and is on display at the museum until September 5.