From 1934 to 1979, street photographer Foncie Pulice set up his camera on Vancouver city sidewalks and snapped candid shots of people strolling by.
0
May 22, 2013 8:25 AM By: Bob Kronbauer

From 1934 to 1979, street photographer Foncie Pulice set up his camera on Vancouver city sidewalks and snapped candid shots of people strolling by. For almost half a century, he took thousands of photos, unwittingly capturing moments in time, the history of a city, and the lives of British Columbians.

Now documentary filmmaker Melanie Wood and British Columbia’s Knowledge Network are bringing these photographs together – collecting them from albums around the province and giving them a public home. Photo negatives of Foncie’s images do not exist. He destroyed most of them when he retired. Until now there was no central archive or collection. 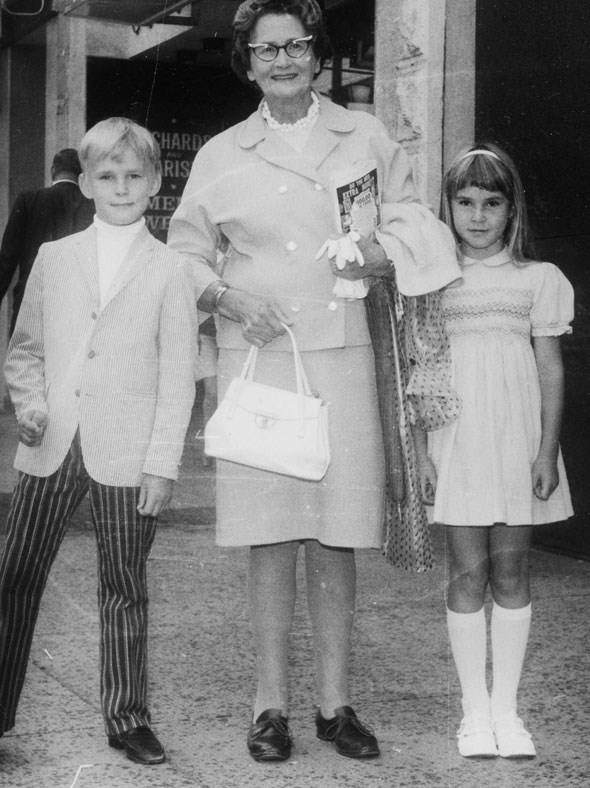 Here are some thoughts from one of the subjects of this 1970 photo:

"This is my brother and me with our grandmother, Emily Crozier, in 1970. My grandmother took us to see the movie Snow White in one of the theaters on Granville Street. We lived in West Vancouver so going to a movie "over town" was very exciting." - Kerry

We're sharing a couple of Foncie photos here on V.I.A. each week leading up to the premiere of the documentary film being released in the summer. Share your memories (or the ones you find in your parents' and grandparents' archives) and become a part of Vancouver’s history!