As we enter the third week of the PuSh International Performing Arts Festival, Vancouver's premiere festival of theatre, dance, music and multimedia from around the world, there are still over 50 events to enjoy. To make it easier to whittle down the choices, we're offering four hidden gems taking place in the final week of the 2016 PuSh Festival, which ends February 7.

In this cunning avant-garde piece, New York actors Christina Rouner and Thomas Jay Ryan perform the final scene from Eternal Sunshine of the Spotless Mind (2004) on a continuous recorded video loop—for two hours. Their duty is onerous but far from rigid: the only rule is that they have to keep going no matter what happens. Their performances are superb, and hilariously varied: sometimes the actors emote with the utmost seriousness, sometimes they stammer, sometimes they burst into giggles, all the while pushing bravely on. It’s riveting improv, stretching us out over time, making structure into poetry and blurring the line between performance and reality. Eternal is entrancing, funny, maddening and moving—often all at once. It’s a brave experiment, and one that pays off brilliantly. 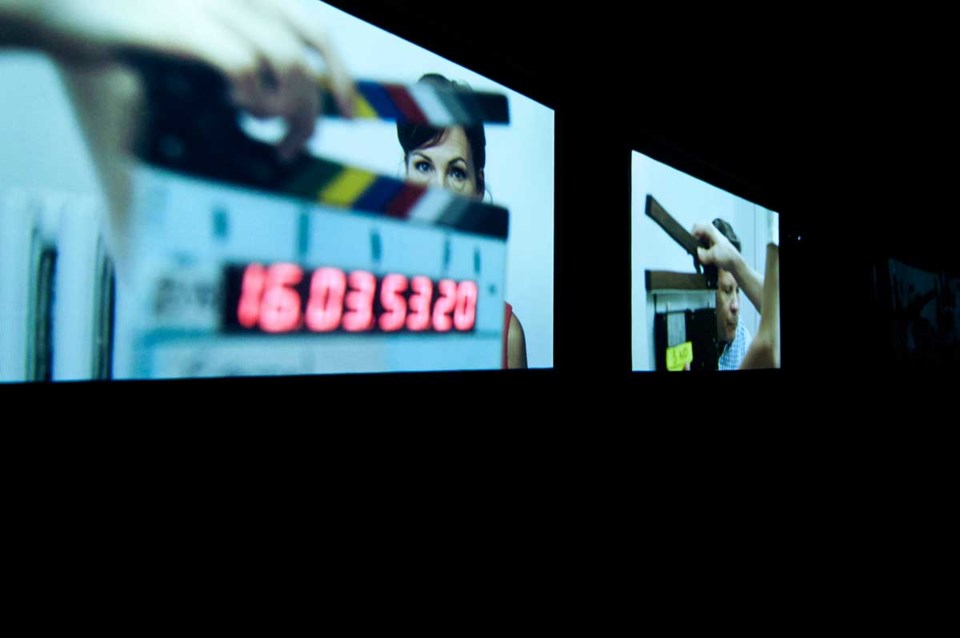 2. Riding on a Cloud

Rabih Mroué is an internationally acclaimed performer, visual artist, director and playwright. In this haunting piece he shares the stage with his brother Yasser, who was struck in the head by a bullet during Lebanon’s civil war and survived to tell the tale. While slowly recovering from his injuries, Yasser began to shoot videos. Here the footage joins with documents from a life: old photos, letters, school report cards. Using these indirect means Yasser paints a picture of existence in Lebanon, and its history as a fragile state. Powerful and provocative, this piece is the manifestation of brotherly love and the ties that hold under the weight of history. Riding on a Cloud lights up the mind as it moves the heart. 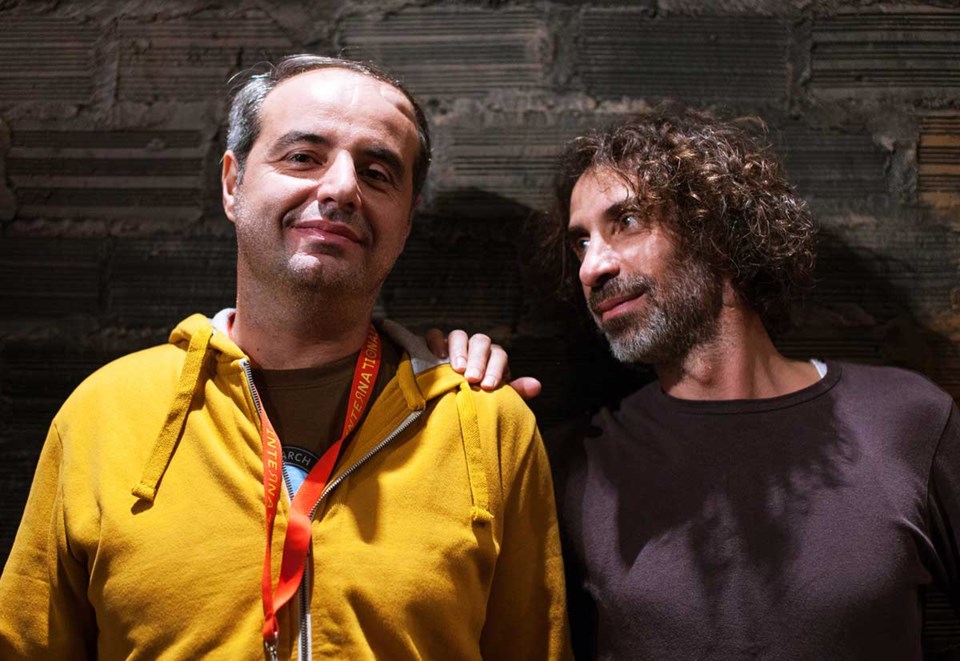 Liz Santoro and Pierre Godard have crafted a dance performance as pleasurable to contemplate as it is to watch. From the suspense of small movements to the eruption of sweeping motion, the show takes us on an adventure of the body. Close collaborators for years, Godard and Santoro bring with them a wealth of experience: Santoro hails from the experimental dance culture of New York City, Godard from the cerebral academic culture of the Sorbonne in Paris, and these backgrounds make for an electric combination. Their inspiration comes from physics, numerical structure and language. The dance is timed to a metronome, and the moves are dictated by patterns of numbers and random spoken text cues. Sound a little heady? Don’t worry: the performance is hypnotic and thrilling, with patterns of movement taking on the aspect of a living puzzle. 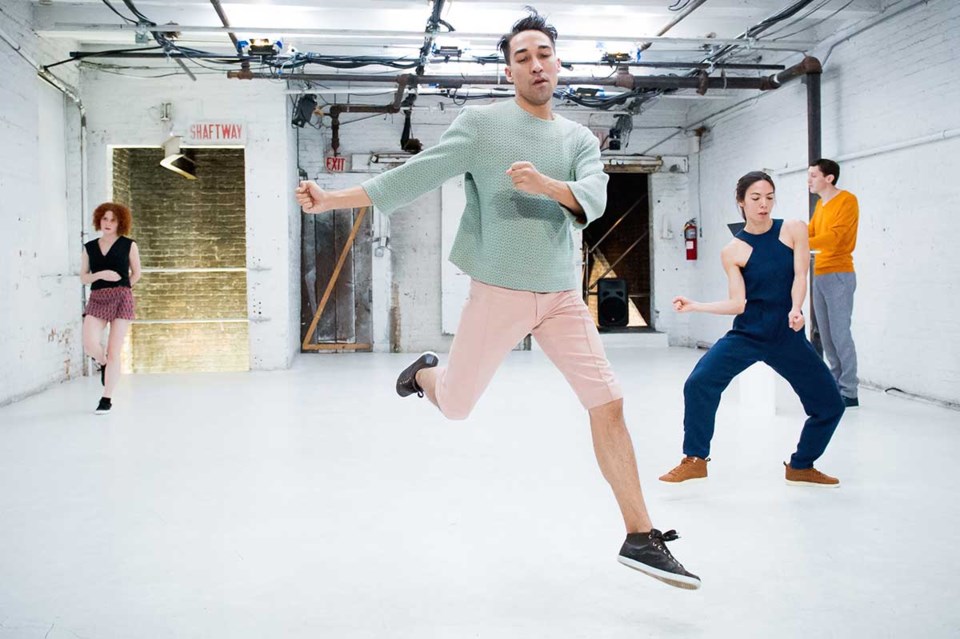 Cynthia Hopkins is an internationally acclaimed musical performance artist: she writes and sings songs, records albums, and creates groundbreaking multi-media performance works that intertwine truth and fiction. She has produced eight albums of original music, and has been honored with many awards, including the 2007 Alpert Award in Theater and a 2010 Guggenheim Fellowship. A Living Documentary is her raw comedic reflection on earning a living as a professional theatre artist. This stripped-down, one-woman show introduces us to a tickle trunk of eclectic semi-fictional characters—watch them navigate the stark realities of the artistic life in this musical comedy, autobiography and fiction mash-up featuring Hopkins’ original compositions. 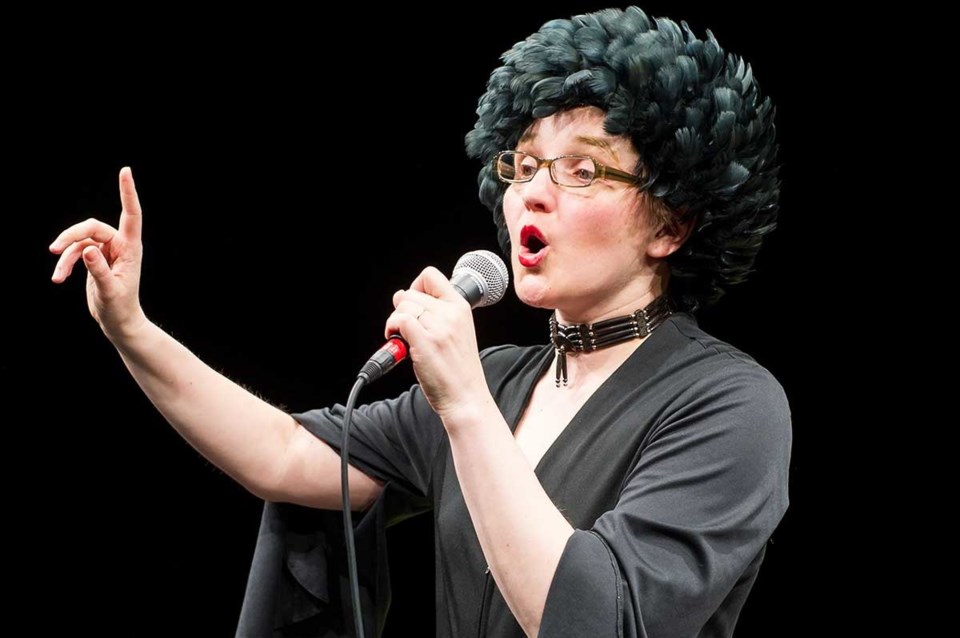