At a time when there is a lot of darkness surrounding Vancouver’s Downtown Eastside neighbourhood, the annual Heart of the City Festival aims to hold up the light of the community.
0
Oct 29, 2019 3:25 PM By: Jessica Kerr 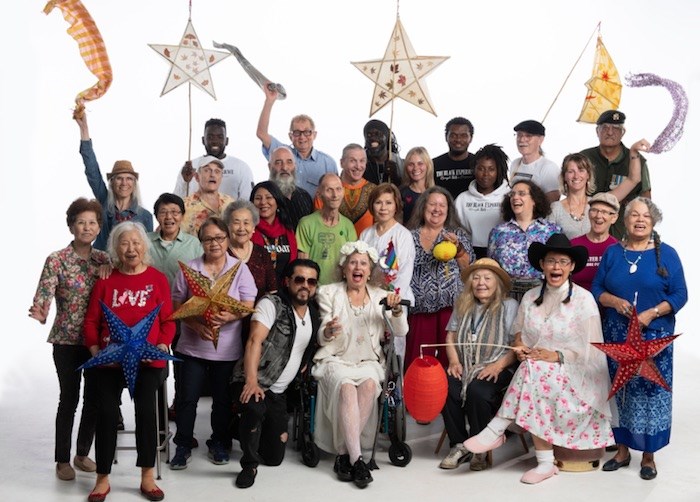 At a time when there is a lot of darkness surrounding Vancouver’s Downtown Eastside neighbourhood, the annual Heart of the City Festival aims to hold up the light of the community.

“We really want to come up from underneath and hold the light of the community and let the community hold the light, too,” said Terry Hunter, executive director at Vancouver Moving Theatre, which produces the annual festival along with Carnegie Community Centre and the Association of United Ukrainian Canadians.

“It’s a very metaphoric theme but it really enables us to express a lot of things about this community that we’re able to shine a positive light but also grapple with the darkness,” he said.

This year marks the 16th edition of the Downtown Eastside Heart of the City Festival. This year’s event, Holding the Light, which runs Oct. 30 to Nov. 10, features 12 days of music, stories, theatre, cultural celebrations, films, gallery exhibits and history walks. There are more than 100 events taking place at more than 40 locations throughout the Downtown Eastside.

The festival’s mandate is to promote, present and facilitate the development of artists, art forms, cultural traditions, history and stories of the neighbourhood. It involves a wide range of professional, emerging and student artists, and art lovers. More than 1,000 local artists and Downtown Eastside residents took part in last year’s festival.

Other highlights of this year’s festival include:

Many of the Heart of the City Festival events are free, or admission is by donation. Visit heartofthecityfesitval.com for more information and a full event listing.