The famed artist is bring an exhibit to Vancouver

One of the world's most famous artists is looking to collaborate on an exhibit with local women.

Yoko Ono is bringing Arising to the Vancouver Art Gallery as part of the GROWING FREEDOM: The instructions of Yoko Ono and The art of John and Yoko exhibition. Arising is a series Ono has brought to galleries around the world, exploring women's experiences with harm.

"Visionary artist Yoko Ono invites women of all ages from all over the world to send a testament of harm inflicted on them, for simply being what they are, a woman," states a press release.

In a statement from Ono, the artist asks anyone who identifies as a woman to send their stories of harm they've experienced for being a woman for display as part of Arising.

"Write your testament in your own language, in your own words, and write however openly you wish. You may sign your first name if you wish, but do not give your full name," she writes.

She also asks that women attach a photo of just their eyes to their statement.

Ono attached a poem to the release as well: 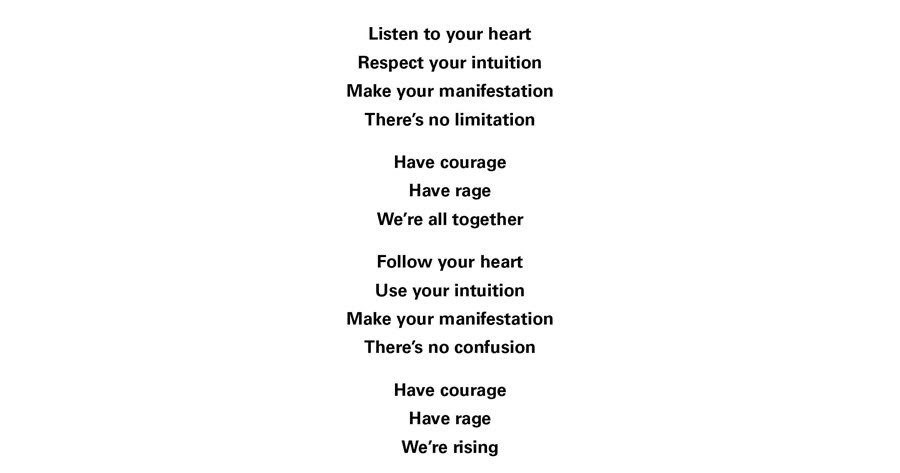 Over time Arising is growing, as it tours to new locations, like Vancouver.

Submissions can be mailed or emailed to the Vancouver Art Gallery.