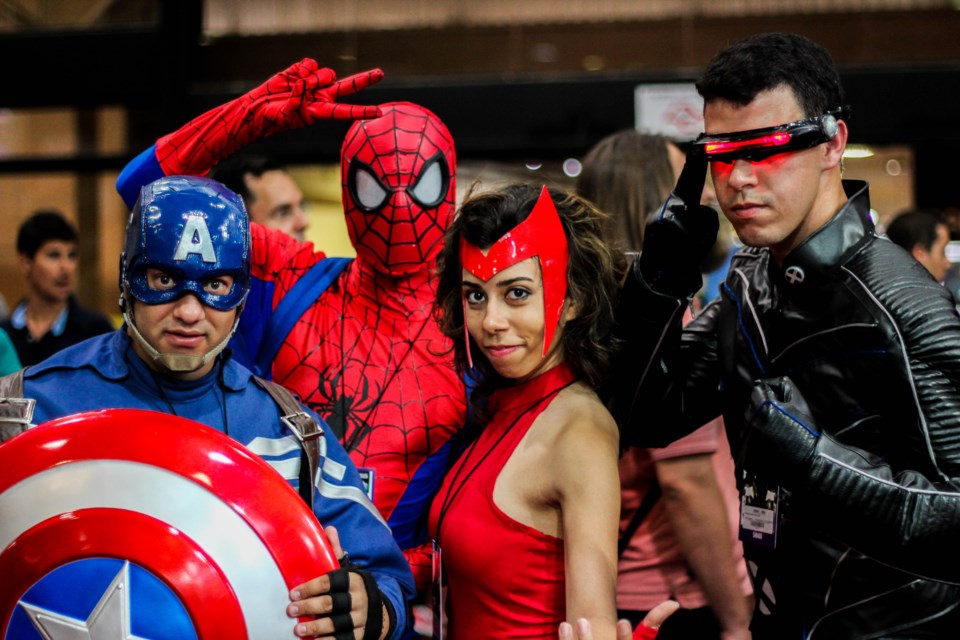 Vancouver cosplay aficionados excited for Fan Expo can kick things off early at a huge party at one of the city’s most popular fantasy, sci-fi, and horror fandom bars.

Storm Crow Alehouse, known as ‘Vancouver’s nerd bar,’ is hosting a kick-off party in collaboration with Fan Expo on Thursday, Feb. 13 at its West Broadway location.

Fan Expo is taking place in Vancouver from Saturday, Feb. 15 to Monday, Feb. 17 and offers a smorgasbord of all things pop culture. Fans can expect hundreds of vendors and exhibits, a chance for autographs from stars and creators, elaborate costumes, comedy, artists, panels, workshops, and even "geek speed dating." Plus, this year the expo will host legendary comic book creator Todd McFarlane as its special guest.

Join us at Storm Crow Alehouse on Thursday, February 13th, at 7pm, for our FAN EXPO KICK OFF COSPLAY PARTY. Come in costume to receive 10% off food + $5 Storm Crow Loot Card for your next visit! RSVP via the link in bio.

The kick-off party offers fans a chance to mingle with cosplay guests including Addy Davies, Skookum Props, Raging Storm Cosplay, Evilyn13 and Obsessive Costume Design. For those who are hoping to go pro, Vancouver Film School and the Vancouver International Film Festival will also be at the event as community partners for low-key networking and high-key fun.

Attendees at Storm Crow’s party also have a chance to win Fan EXPO Vancouver prizes all night long. And, as a mega bonus, anyone who dresses in costume will receive 10 per cent off food and a $5 Storm Crow Loot Card for their next visit.

FAN EXPO Vancouver returns to Vancouver this February
Jan 7, 2020 1:00 PM
Comments
We welcome your feedback and encourage you to share your thoughts. We ask that you be respectful of others and their points of view, refrain from personal attacks and stay on topic. To learn about our commenting policies and how we moderate, please read our Community Guidelines.