Actors Jennifer Garner and Zoe Saldana have signed on to the Netflix feature 'The Adam Project' with Vancouver native Ryan Reynolds
Nov 18, 2020 12:41 PM By: Sarah Grochowski 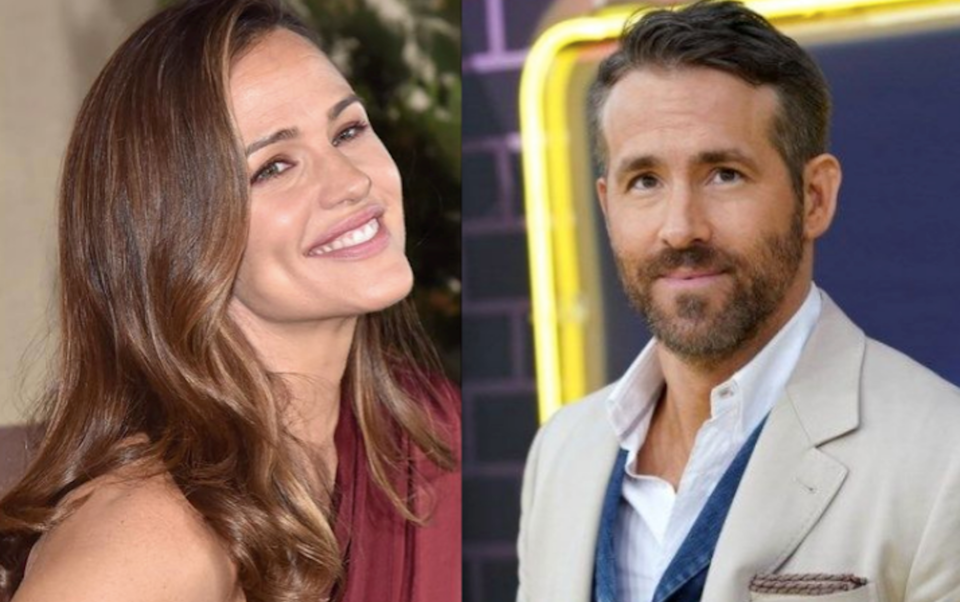 Jennifer Garner is one of the big names that will be starring alongside Ryan Reynolds in 'The Adam Project.' Photo: (from left) Instagram/Jennifer.garner, Mint Mobile

Now we are learning that award-winning U.S. actors Jennifer Garner and Zoe Saldana will star alongside Reynolds, completing the narrative of a time-travelling man.

The Adam Project is being filmed on the grounds of the Pacific National Exhibition (PNE) during the course of the next four months.

It is not clear as of right now if or when Garner and Saldana will be in Vancouver to participate in filming.

The movie is being directed by Montreal-born producer of Stranger Things, Shawn Levy, under the production labels Skydance Media, Reynolds’ Maximum Effort, and Levy’s 21 Laps.

It’s the first project for Group Effort Initiative – the Ryan Reynolds-financed inclusion program that aims to give diverse candidates a chance to work and learn on the actor’s productions.

The Vancouver-born actor has pledged to cover all wages, travel expenses, and accommodations for the program's trainees. This is to come out of the actor’s own pocket.

The production address is listed as 100 Renfrew Street, not far from the Pacific Coliseum.

Shooting for the Netflix film is expected to wrap up on March 8.