Dropping the price of legal cannabis would take a bite out of illicit sales, argues the federal Green Party, and is a promise the party would make.
Sep 19, 2019 12:21 PM By: Tri-City News 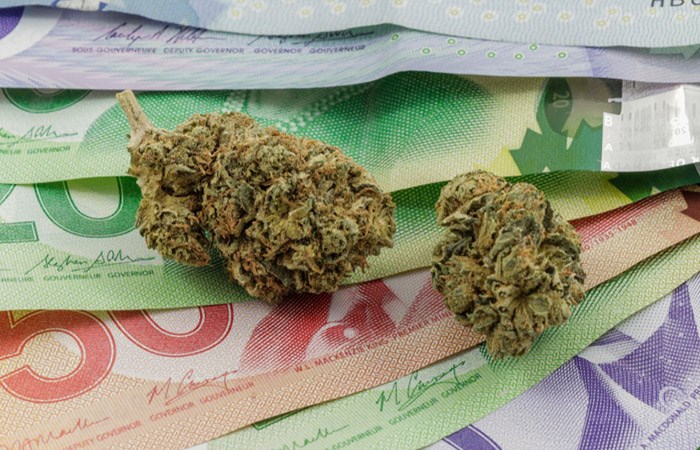 Cannabis and money in Canada/Shutterstock

Dropping the price of legal cannabis would take a bite out of illicit sales, argues the federal Green Party, and is a promise the party would make, according to a press release issued Thursday.

The Green Party of Canada is calling for big changes to the regulatory framework governing the production and sale of cannabis in Canada.

“A year after the passage of the cannabis legislation, it’s clear that many of the government’s approaches are wrong,” stated Green Party Leader Elizabeth May, in a press release. “Legalizing cannabis was long overdue but the subsequent rollout has failed.”

May said that although one of the goals of legalization was to eliminate the black market, almost 40% of Canadians continue to buy cannabis through illegal channels. 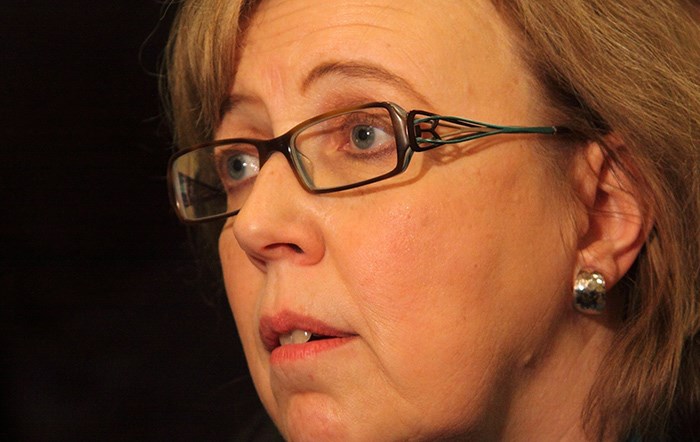 Among the Green Party’s 2019 election promises are several measures designed to remove impediments to cannabis production and sale. They include:

May said the federal approach treats the production of cannabis as dangerous.

“Tobacco is a drug but farmers aren’t forced to grow it in underground bunkers. We should be growing cannabis in open fields, fed by the sun and the rain.”

Requiring growers to install enhanced security requirements results in greater energy and water use to deal with diseases and pests that thrive in greenhouses.

“These changes aren’t difficult to implement but they will streamline cannabis production and make the final product cheaper and safer,” May added.

In April, Statistics Canada reported that the price of legal cannabis was roughly $3 a gram more than illegal cannabis, or about $6.37 for illicit cannabis compared to $9.99 for pot purchased legally, with a large number of people continuing to obtain their weed from other than legal sources.