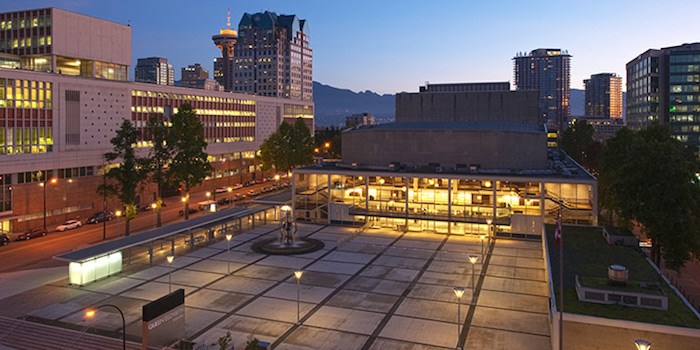 The year was 1959. To the north of B.C., Alaska has become a state. Canadian Pacific Airlines launched Trans-Canada flights between Vancouver and Montreal. Vancouver's first shopping centre, Oakridge, has opened for business. The Deas Island Tunnel - with its tolls - opened; it would later become the Massey Tunnel.

And, another Vancouver landmark made its debut: The Queen Elizabeth Theatre.

"The impact of the theatre was immediate and profound: for the first time, major roadshows like My Fair Lady were able to stage productions in Vancouver, and shows staged across the U.S. border were compelled to extend their productions to Vancouver," explains the venue's online backstory.

"Drama, opera, and the symphony were core activities, though the theatre also hosted events ranging from performances by internationally recognized artists to political meetings and holiday parties."

Now, of course, the Queen Elizabeth Theatre is home to the Vancouver Opera, Ballet British Columbia, and larger touring shows.

To mark its 60th anniversary, the storied arts and culture venue will be holding a dress-up Mad Men-inspired Mid-Century Madness party on Oct. 26, 2019 - and tickets will be the retro-inspired price of $19.59. 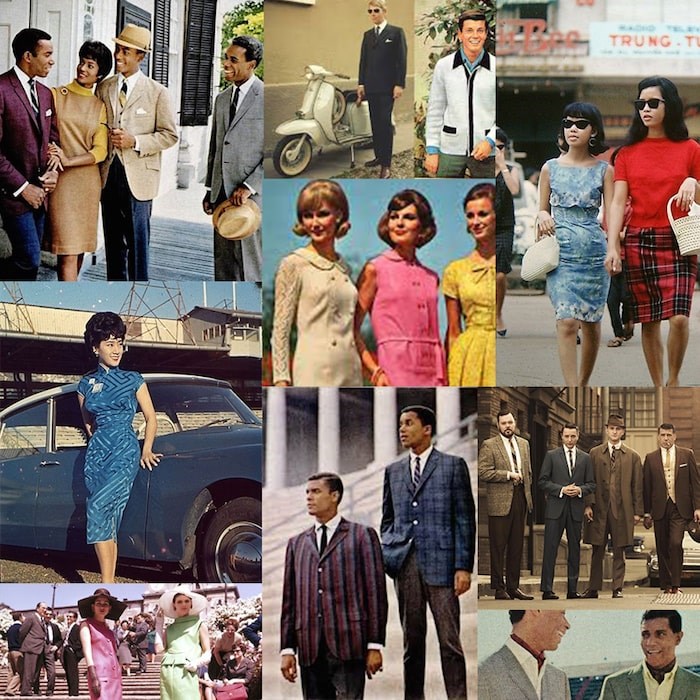 Don your most dapper Don Draper-esque duds, or put on your Peggy Olson party dress and head out for a chic celebration of Vancouver's QE Theatre.

The Mid-Century Madness Party will feature a live performance by Vancouver songstress Dawn Pemberton, as well as DJ Veronica and trumpeter Malcolm Aiken. There will be art from the 60s, a photo booth, dancing, and your ticket price includes a welcome glass of festive bubbly. Mix and mingle amidst the Theatre's enchanting chandeliers hanging above its signature sweeping staircases. 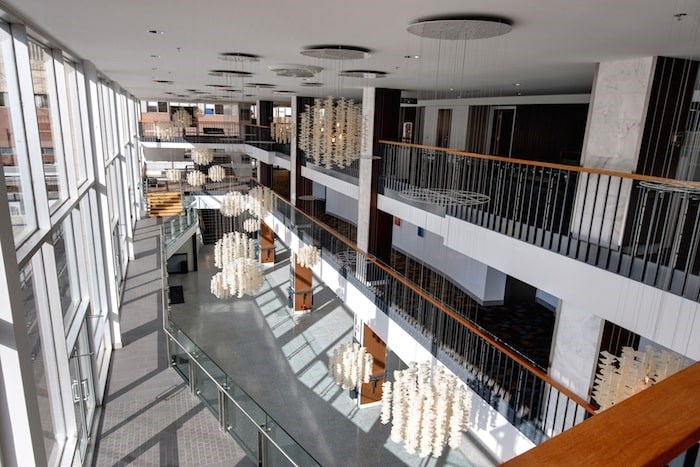