Momacon: A night of comedy by mothers for mothers debuts this weekend

Mom comedians offer mothers a relatable night of standup comedy sure to get the red wine flowing, even if it takes staying in the bathroom to be left alone
Feb 18, 2021 3:47 PM By: Cameron Thomson 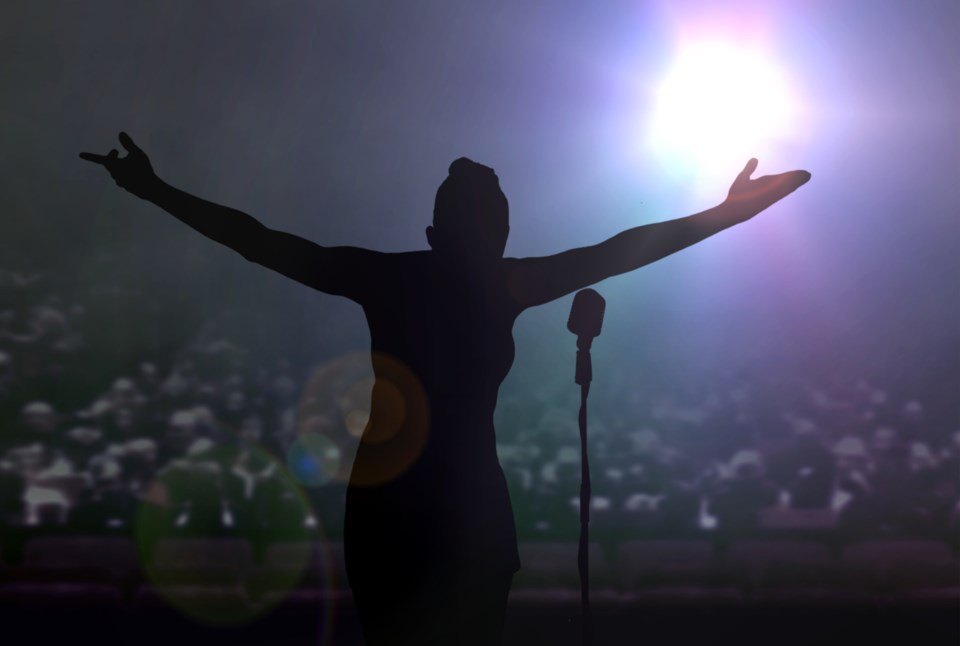 In response to the challenges mothers have faced during the coronavirus p[andemic, Mamacon Productions will be debuting a comedy show by mothers for mothers this Saturday.Getty

A group of mom comedians are encouraging other moms to pour a hefty glass of wine, crack open a fresh pack of Oreos, and take an hour to laugh, relax, and relate.

Momacon, an hour-long show of stand-up comedy performed by mothers for mothers will debut this Saturday, Feb. 20, over a Zoom call. The show’s creator Amanda Haymond is no stranger to the Vancouver comedy scene having performed at Yuk Yuk’s, The Comedy Basement and The Mix, and overseas in Israel. Before the coronavirus (COVID-19) pandemic struck, Haymond had just given birth to her sixth child and in doing so recognized the extra strain the COVID-19 has put on mothers.

Haymond’s experience with postpartum depression after her last child was born, brought her to the Pacific Post Partum Support Society. While there she kept thinking about how difficult the pandemic has been for mothers who also just gave birth.

"We don't have the ability to go out and socialize with other mothers like we normally would with play groups and open gyms and story times," Haymond said in an interview after delivering her daughter to school and before her morning coffee.

“I just thought I think we need to have some laughter to let go so moms can be in their living rooms in their underwear and they don't even have to get dressed, they can breastfeed or whatever they need to do and have some laughs about the fact that we're mothers," she said.

Haymond also hopes that once the show is over, mothers can take solace in the fact they are not alone in their struggles.

"I think that we just need a break,” Haymond said. “We need to be able to get away from the fear and the seriousness of what's going on and just be able to laugh and know that other people are going through what we're going through."

Haymond will be joined by three other comedians all well-known in their craft. Cara Rosellini will serve as the MC for the show and will start the performances. Rosellini started her stand-up comedy career in Los Angeles and now works out of Seattle. Rosellini has worked in the Comedy Store, Laugh Factory, Hollywood Improv and numerous Seattle clubs.

Next up will be Lin Sun, a Cambodian-American single mom. According to the show’s Eventbrite page, her standup is best described as “the friendly person outside of the speakeasy, waving you in to break the law.”

Rounding off the show is Syd Bosel, a comedian who in 2018 was voted British Columbia's Funniest New Female Comic. Her routine will likely feature the joys of surviving her kids' adolescence and breast cancer.

To purchase tickets for the show visit the Mamacon Eventbrite page.

Vancouver's favourite son Ryan Reynolds just bought a Welsh soccer team with one of the stars of 'It's Always Sunny in Philadelphia'
Feb 9, 2021 3:53 PM

How a Metro Vancouver hairstylist rose to TikTok stardom during a global pandemic
Dec 11, 2020 3:29 PM
Comments