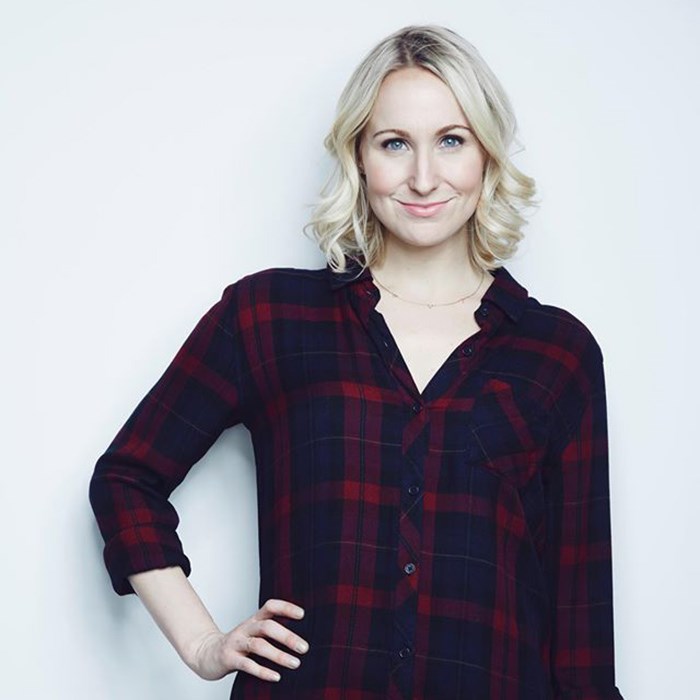 This Friday, the city's largest free comedy event will take place at the Vogue Theatre. The evening's headliner, Nikki Glaser, is riding high off the success of her television show, Not Safe with Nikki Glasser, not to mention numerous tours and talk show appearances. If you’ve ever seen her show, you know that that her comedy is more than funny, it’s brave, outlandish and sometimes even cringe worthy. Let's just say you might not want to watch Not Safe with your parents, even though it might be good if you did; Nikki’s comedy cuts through the pressure, expectations and contradictions regarding love in 2016. With it, Glaser facilitates an incredibly important dialogue that challenges the conventions of romance. In the era of countless “dating" apps, her perspective is truly a breath of fresh air.

We were lucky enough to ask Nikki a few questions before her upcoming show at the Vogue Theatre. The show is FREE, all you have to do RSVP via Do604.

VIA: Because of your standup and television show, a lot of people consider you a relationship and intimacy expert. Do you feel comfortable being put in that position?

Nikki Glaser: I am definitely not a sex expert, but I do love talking and learning about sex. And although people don’t come to me for relationship advice because of the show, I feel like I’m pretty good at getting people to open up to me. I often hear “I never tell anyone this!”

When talking about some of the more awkward moments you put yourself through on your TV show, you said, “I like putting myself in uncomfortable situations.” – is that why you enjoy standup?

NG: I think initially this was true about stand up. I had crippling stage fright as a kid. I would ask to give class presentations alone to the teacher during recess. I would shake and sweat. It was terrible. But I overcame the fear because I knew it was something I might be good at. So I tried out for school plays. I didn’t enjoy the discomfort, but I knew I would be more uncomfortable if I didn’t try.

Stand up can be very uncomfortable in the beginning, but I’ve been doing it 12 years, so the nerves are gone. Stand up is my preferred method of confrontation sometimes. For instance, I’ve said things on TV that I was too scared to tell someone in person. It’s a very passive aggressive way of communicating with my loved ones. Gotta work on that. 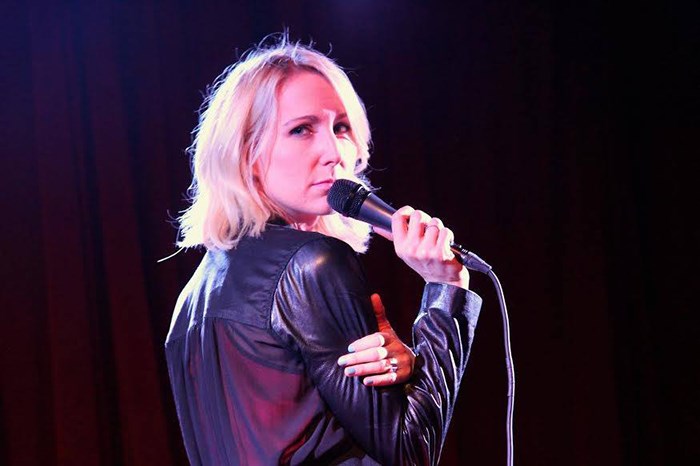 Why do you think people are more comfortable with unrealistic representations of sexuality than they are with honest discussions about sex?

What do you think is the most problematic thing about dating, relationships and romance?

NG: Marriage. There are so many pressures for both women and men around this whole idea. I don’t think that any two people should only sleep with one another the rest of their lives. It’s not practical. And people’s reticence to even entertain that notion is very telling. People recoil when you talk about non-monogamy. It terrifies people, and it shouldn’t. It doesn’t mean you aren’t loved by your partner if he/she wants to f**k someone else. It’s suspicious if they don’t.

What do you like about doing standup as opposed to being on TV? What’s more enjoyable for you?

NG: I love to collaborate because I have certain comedic strengths that others don’t have and vice versa. I love when another comic gives me a new line or idea for a joke I’m doing. I don’t think I have all the answers.

As far as doing TV vs. doing the road, I prefer doing stand up on the road. You have more freedom to say and do what you want. You can experiment. TV is a very controlled medium. But I love doing TV that isn’t stand up. For example, it was a joy to do CONAN the last time I did it because I didn’t do a stand up set; I just got to talk to him and Andy on the couch. It was freeing and fun and not so formulaic.

Who are three comedians that people need to check out right now?

NG: Tom Brady (yes, there is a comic with that very common name), Liza Treyger (you will know about her soon enough) and Mike Baldwin (hilarious comic from the Midwest). 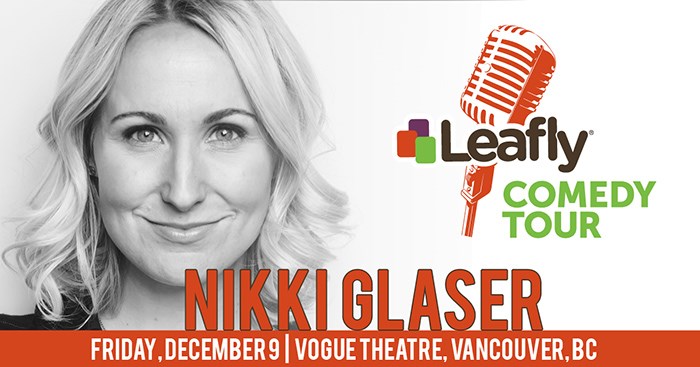 Tickets are subject to venue capacity so be sure to get there early to secure your spot.