On Dec. 9, Vancouver will host the largest cannabis conference in Canada since the federal government, on Oct. 17, legalized recreational marijuana use.
0
Dec 6, 2018 9:50 AM By: Glen Korstrom

On Dec. 9, Vancouver will host the largest cannabis conference in Canada since the federal government, on Oct. 17, legalized recreational marijuana use. 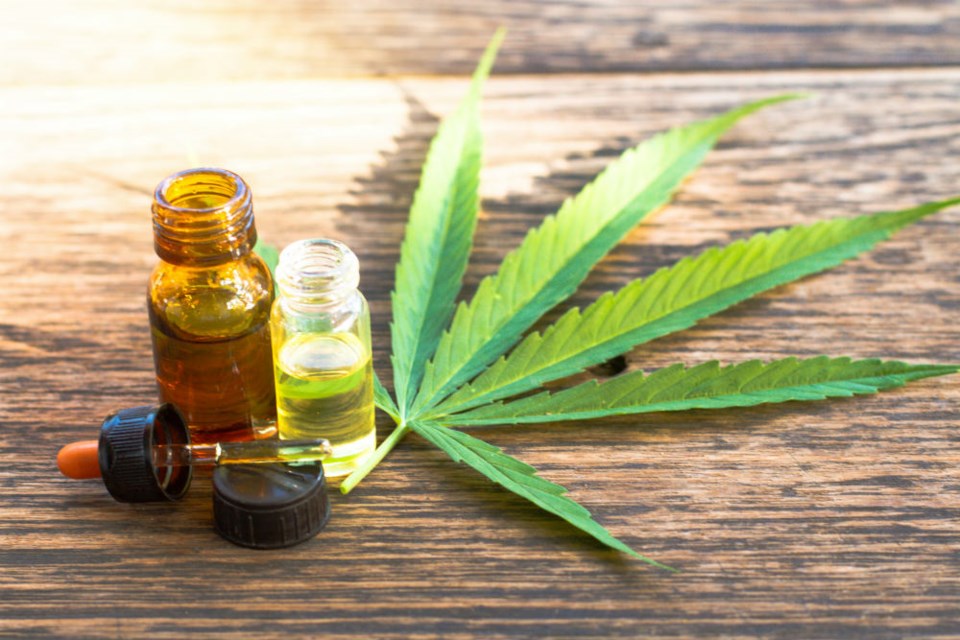 Dozens of industry experts will speak on the O’Cannabiz Conference and Expo’s many panels at the Parq Vancouver, during the event’s Dec. 9 through 11 run.

“As of Oct. 17th, Health Canada has come out with a lot of new rules and regulations, and set the framework for what was to come,” said Neill Dixon, who is president of the company that organizes O'Cannabiz, as well as conferences such as Canadian Music Week. "Consequently, there’re a lot of questions."

He estimated that about 2,000 people will pay the $499 fee to buy passes to attend the many panels. People who just want to wander around the exposition floor and visit booths can pay $30 per day, he said.

One keynote speaker will be former TV personality Montel Williams, who was later diagnosed with multiple sclerosis and found cannabis as a way to manage the disease.

Barinder Rasode, the founder of the National Institute for Cannabis Health and Education and a conference panellist, praised conference organizers for including people such as Williams, who are well known outside the cannabis community.

“Sometimes conferences are very focused and work in silos with people who have been in the industry for a long time,” she said. “The appeal of big names can get the attention of others.” 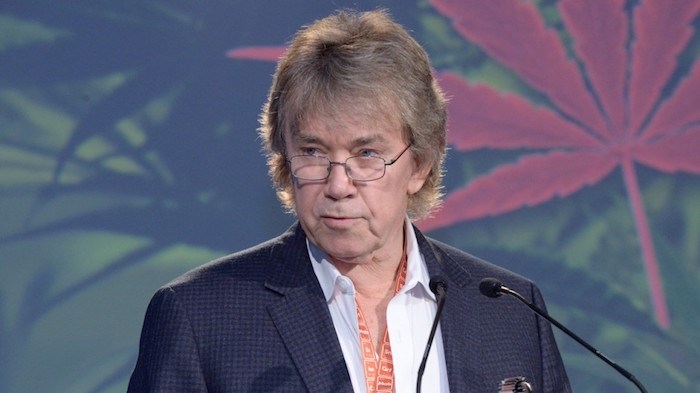 Rasode said the O’Cannabiz conferences, which tend to be held every six months or so and alternate between Vancouver and Toronto, tend to have more international speakers than do some other large cannabis conferences.

“There’s a big focus this year on quality [and lab testing of cannabis,]” said Rasode, who is on a December 11 morning panel that will discuss mandatory lab testing, quality assurance and control.

“Anybody who follows the cannabis industry will see that quality has become a pain point for the industry.”

Indeed, Jamie Shaw, a partner at the cannabis consultancy Groundwork, unleashed a string of tweets Dec. 4 to say that some legal cannabis that she acquired from BC Cannabis Stores was “the absolute worst cannabis I have ever smoked in my life.”

Shaw described some of the many sketchy places where she had previously acquired cannabis, such as “cannabis that I found on a public bus in Los Angeles,” and “cannabis in Las Vegas that looked like it had been smuggled up from Mexico in a book in the ‘60s” – places that she said she would have thought would have provided worse cannabis than what is on offer from the B.C. government's online store.

Shaw will speak on an afternoon panel on Dec. 10 called, “‘Dude, where’s my car?’ – Cannabis and the law on impaired driving.”