The top 5 artists in the Peak Performance Project for 2010 were ANNOUNCED recently and the top three will be playing a show together on November 18th, 2010, when the final announcement will be made as to who wins the $100,500!

Leading up to the showcase at the Commodore we're bringing you interviews with each of the top 5 about the project and Vancouver, and today Vince Vaccaro took some time to answer some questions for us! 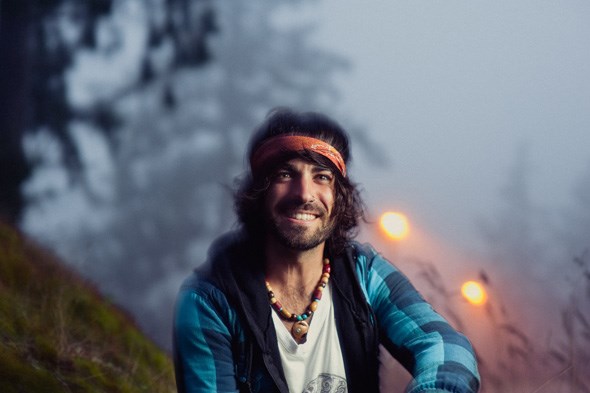 What's your favourite thing about Vancouver?

The bridges. I love driving over the Lion's Gate really late at night, its so beautiful. I also love how Vancouver's surrounded by Mountains. The Seylynn skate park in North Van, its an old school snake run which is pretty sweet.

Also, some of my best friends live in Vancouver, so they always make sure I feel at home when I visit... that's awesome too.

What's your favourite venue in the city?

The Commodore. The sound, the lights, and the vibe is amazing. I played there a couple times and it was so unreal... really stoked on being able hit that stage again November 18th for the final Peak Performance Project show... sold out too!

Favourite restaurant in the city?

Your favourite musician in the PEAK Performance Project?

If we could make one big musician out of all the people in the project, I'd have to say... that one. There's way too many wicked artists to pick only one!

Your favourite musician NOT in the PEAK Performance Project?

The big sing along on the dock, those of you who were there know what I'm talkin' about, and Jess Hill's set at the bootcamp - she completely mesmerized me, it was pure magic.