Cool! Our friends over at Megaphone Magazine have gone and done something super awesome: they've released their 100th issue.
0
Mar 23, 2012 9:32 AM By: Bob Kronbauer

Cool! Our friends over at Megaphone Magazine have gone and done something super awesome: they've released their 100th issue. Perhaps the super awesomeness of this story lies more in the long term and the fact that over the past four years they've been committed to pumping out a high-quality magazine every two weeks raising awareness of the city’s growing homelessness crisis while also supplying homeless and low-income vendors with jobs selling the paper on the street. 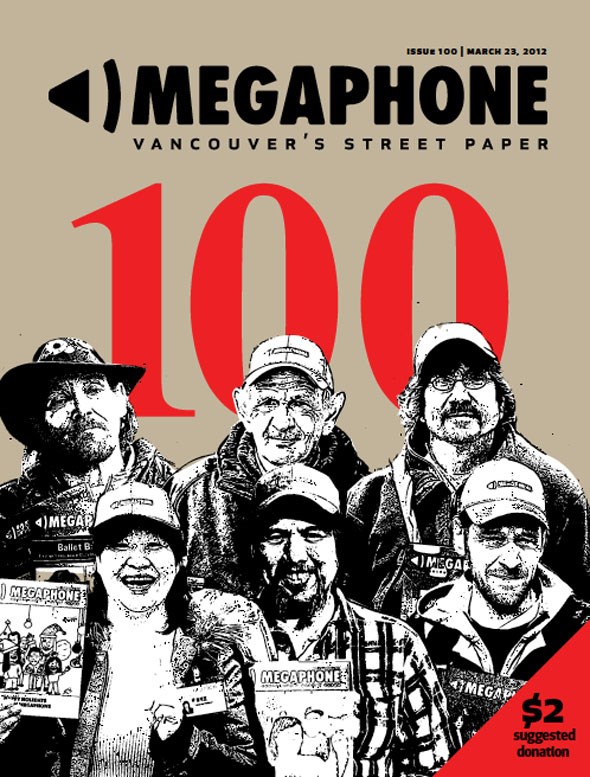 If you see one of their vendors out there in the next two weeks be sure to pick up this centennial issue. Here's a list of some of the features:

- Carnegie Carnage: Funding cuts could spell the end of the popular Carnegie newsletter