A new three-day Squamish music and art festival has gotten a financial boost to the tune of $125,000.

The company behind the Squamish Constellation Festival, Aquila Constellation Productions, has been awarded the grant by Creative BC through its Amplify BC Live Music program, the festival recently announced. 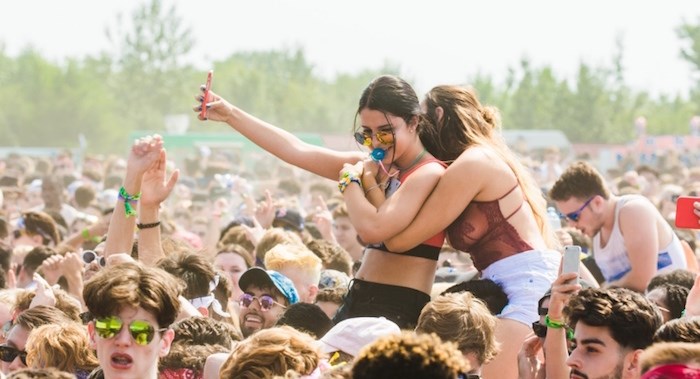 The festival slated for Hendrickson Field will host up to 7,500 attendees a day from July 26 to 28 this summer.

"The dream of bringing a major festival back to Squamish is something the Squamish Constellation Festival team has been working tirelessly on,” said Tamara Stanners, who is one the festival's four Squamish-based partners, along with Katherine Matthews, Kurt Larson, and Kirsten Andrews.

The Squamish Valley Music Festival, which drew tens of thousands to town, folded in 2016.

“This investment by Creative BC through the Amplify BC Live Music program will help make this dream a reality — bolstering our ability to create an experience that encompasses the values of the Sea to Sky through music, art, food, and beverage,” Stanners added. “We are doing this for the community, first and foremost.”

The festival line-up will be announced on March 5, with pre-sale access for Squamish residents. General weekend passes will be released March 8.