Grace Peerless from Terrace, B.C. is shown in a family handout photo. The 13-year-old B.C. girl has died after catching fire at a backyard fire pit.
May 31, 2018 4:03 PM By: The Canadian Press 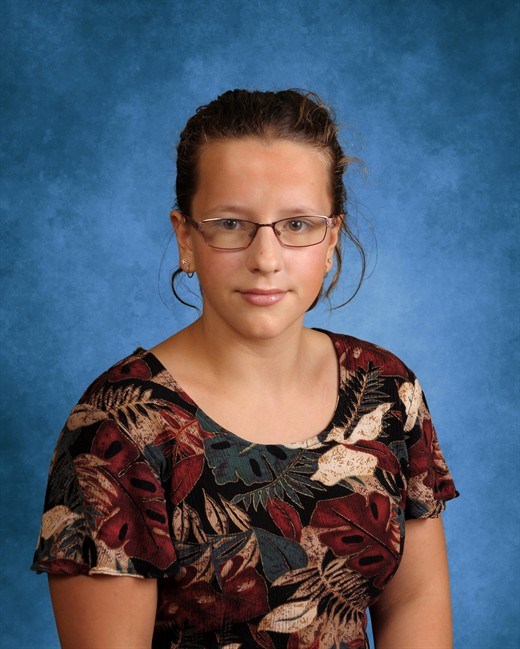 Grace Peerless from Terrace, B.C. is shown in a family handout photo. The 13-year-old B.C. girl has died after catching fire at a backyard fire pit. THE CANADIAN PRESS/HO

A 13-year-old girl has died after catching fire at a backyard firepit in British Columbia, leaving her family searching for answers about what exactly happened.

Lynn Peerless says she looked out her backyard window in Terrace last week when she heard her daughter Grace screaming and saw her hair on fire.

"I yelled at her to stop, drop and roll and I yelled at my son who was also home at the time to grab the garden hose, because I saw her on fire," Peerless said in an interview Thursday.

"I'll never forget looking out my window and seeing my daughter with her hair on fire."

Peerless said the family was burning some branches from a fallen tree in the firepit, which she described as an old washing machine mounted on a pole 45 to 60 centimetres off the ground, making it "impossible" to fall into.

Grace was alone, she said, so no one saw the fire spread, but Peerless believes an ember may have landed on her daughter's hair or clothing. Hairspray may have acted as an accelerant.

Doctors told her that Grace had a 95 per cent chance of surviving before she was taken to B.C. Children's Hospital in Vancouver for treatment, she said.

After spending time with Grace in the hospital, Peerless went to the Easter Seals House to get some sleep for the first time in almost three days. That's when she was told Grace had experienced medical complications.

The B.C. Coroners Service is investigating the exact cause of death, but Peerless said she was told Grace had mostly second-degree burns to between 25 and 30 per cent of her body. She was scheduled for surgery before she went into cardiac arrest.

The coroners service investigates all sudden and unexpected deaths and is also responsible for investigating all child deaths in B.C.

The service said it cannot release or confirm an identity due to privacy legislation, but it is in the early stages of an investigation involving a teenage girl from Terrace who died in hospital in Vancouver on Saturday after she was injured in Terrace on May 24.

Peerless described Grace as a girl who loved fashion, loved singing and had a "bounce in her step." She was the kind of kid who got along with pretty well everyone, floating between social circles, her mother said.

"Fire is part of our culture in northern B.C., so children in this area are raised from the time they're infants (to) know fire safety," she said.

" This wasn't some city kid who has never seen a fire in her life, who was around the fire by herself.

— By Amy Smart in Vancouver