The Enlightened Nerd is a column designed to enlighten the inner nerd in all of us through local whimsical and intellectual events, people, and places.
Jul 29, 2016 10:58 AM By: Karolina Kapusta 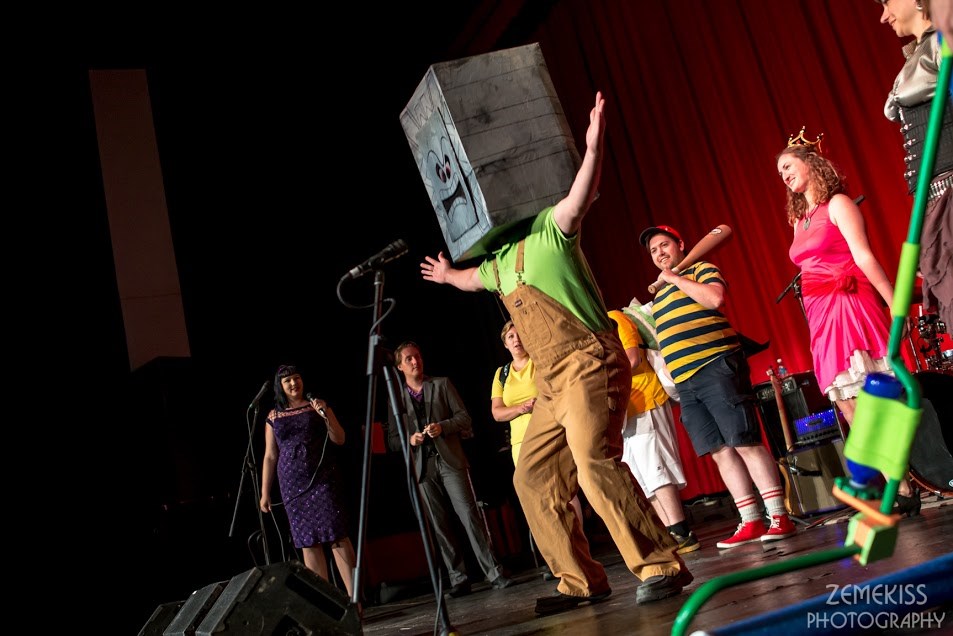 Bonus Stage, a festivus of video game culture, returns for its second round to Vancouver this summer. The night will honour video games through animated comedy, gaudy burlesque, live music and colourful prizes at the Fox Cabaret.

Bonus Stage is an event for the video game nerd inside all of us, whether it be for the small nerd that played Super Mario growing up, for the many nerds delighting in Pokémon Go right now, or the major nerds who love everything under the electronic game umbrella from Tetris to Mass Effect. “While an experienced gamer will get the most out of [Bonus Stage], even a casual player will appreciate our burlesque acts collaborating with live bands and featuring dances based around Yoshi and Bowser,” said Josh Pendlebury, Bonus Stage’s producer and host.

Pendlebury happens to be a member of one of the live bands playing at Bonus Stage. The Runaway Four, self-titled “the Super Smash Bros of video game music” are known for matching their cosplay and visuals to go along with their beats. Live music will also be played by missingNo., a jazz-inspired band that plays horn-filled musical odes to both classic and modern video games and shows. 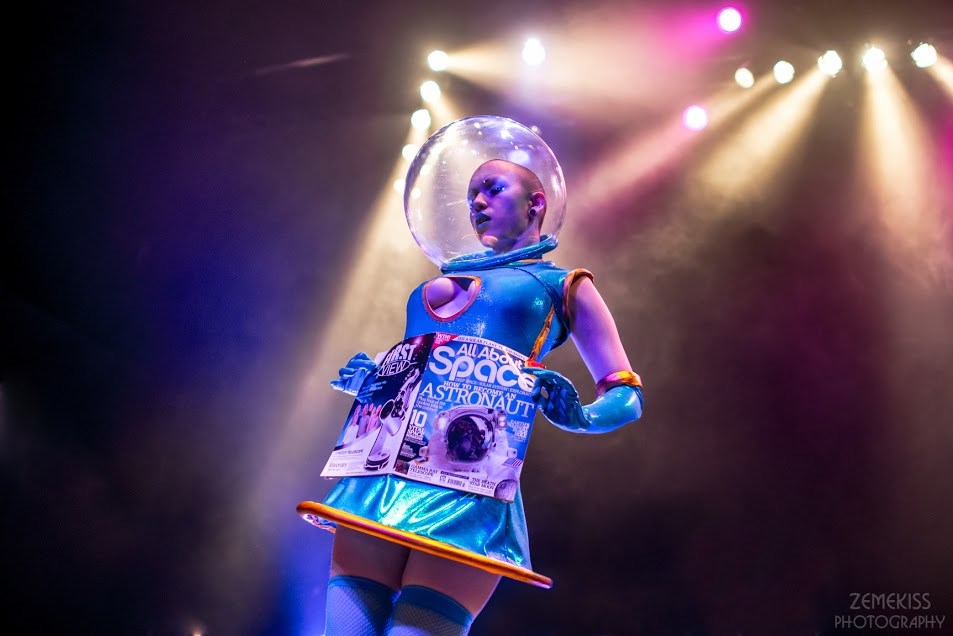 Pendlebury said that the focus of Bonus Stage has always been the stage itself and making it as engaging for gamers as virtual games are. We won’t be seeing any consoles or systems on stage just yet but comedy groups The Fictionals Comedy Co. and Geeks Versus Nerds will definitely keep the audience captivated, as well as burlesque performers like Dezi Desire and Roe Butts. Plus, there will be plenty of PokeStops around the Fox Cabaret if attendees need a fix.

The bonus for hitting up the show: plenty of prizes! Woo the crowd with your best cosplay costume, guess that melodious video game tune, take your chance with a plethora of raffle tickets, and be rewarded with a PlayStation 2 or other treasures from sponsors like EXP Restaurant + Bar, B-Bombshell Hair Salon, Gamedeals Video Games, and the newly opened Pandora’s Locks escape room.