The Enlightened Nerd: Nerd Nite Finale at the Fox Cabaret

The Enlightened Nerd is a column designed to enlighten the inner nerd in all of us through local whimsical and intellectual events, people, and places.
0
Jun 20, 2016 12:00 PM By: Karolina Kapusta 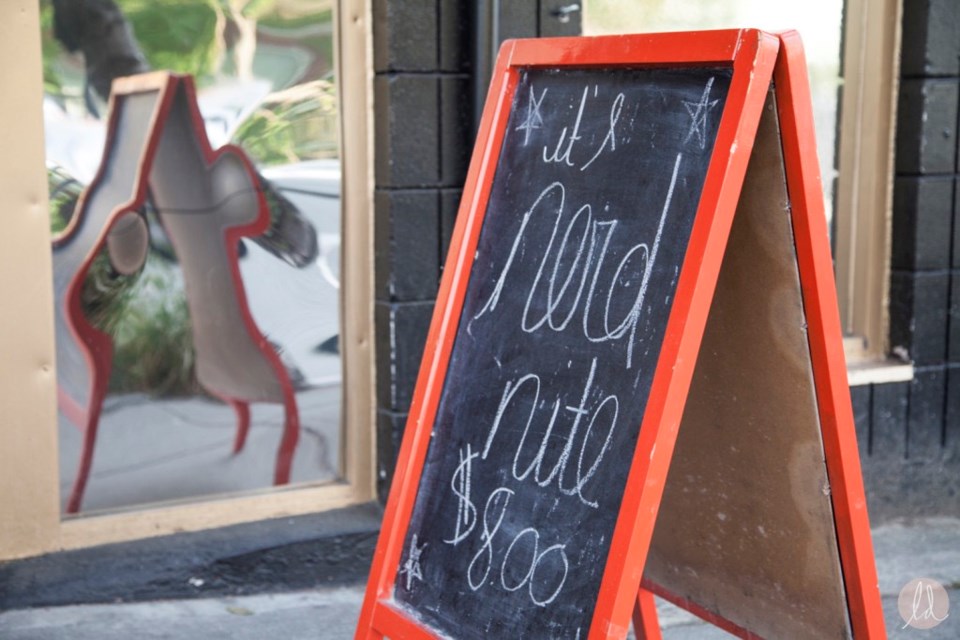 Helen of Troy, Filipino tattoos and neuroscience, oh my! These are the topics Nerd Nite will be scrutinizing at their grand finale before the summer.

True or false: eating cheese triggers your brain the same way heroin does? The internet and social media may say true, but Julie M. Robillard will give you the bottom line on eating that piece of cheese, as well as caution you about not-so-accurate information on the interweb. Dr. Robillard is an Assistant Professor of Neurology at UBC and faculty at the National Core for Neuroethics and the Diavad Mowafaghian Centre for Brain Health. Dr. Robillard studies dementia in older adults as well as is an advocate for ethical online resources in neuroscience.

For the second talk, Courtney Ewan makes sense of Helen of Troy, the most beautiful woman in the world for almost 3000 years and the cause of a decade long war between the Greeks and Trojans. Everyone can imagine an Angelina Jolie-like figure playing this role in a Hollywood film, but how was she depicted back then in Athenian dramatic convention by tragedians, where the cast was male-only? Courtney Ewan, a Classicist from McGill University will examine this dichotomy for us, before she heads to NYU in the fall to pursue her PhD.

Lastly, Mayo Landicho will educate the audience on traditional and modern tribal tattoos. Landicho specializes in modern and traditional style tattoos at his studio, Birthmark Tattoos, and is known for his hand-tapping method that is still used in some parts of the Philippines. He has won numerous awards for his work over the years, such as for his tribal tattoos. Landicho, who learned the ways of tattoo skin tapping and poking techniques while apprenticing in the village of Kalinga in the Philippines, will look at the role of tattoos in cultural identity and preserving tradition.

It sounds like a whimsically educational night, and like every Nerd Nite, is sure to feature lots of laughs and drinks. 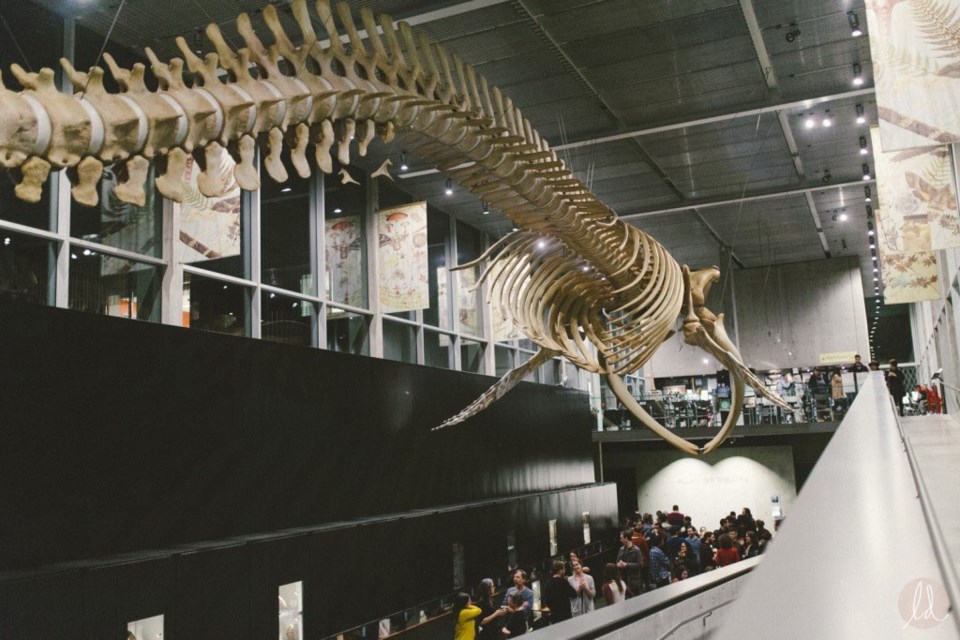 Nerd Nite at the Beaty Museum of Biodiversity, photo by Lindsay’s Diet