'The Last Gang in Town' by Aaron Chapman

The author of the 2014 title Live at the Commodore about the legendary ballroom on Granville, and 2012's Liquor, Lust and the Law about the Penthouse nightclub, recently released another engaging and informative book about Vancouver's history.
Jan 27, 2017 12:57 PM By: Bob Kronbauer

The author of the 2014 title Live at the Commodore about the legendary ballroom on Granville, and 2012's Liquor, Lust and the Law about the Penthouse nightclub, recently released another engaging and informative book about Vancouver's history. The Last Gang in Town from Arsenal Pulp Press tells the story of a street gang (er, park gang) that most Vancouverites didn't know existed: The Clark Park gang.

Now, some disclosure: it was released by the same publisher that we did Vancouver Was Awesome with, and they'll also be publishing our upcoming BC Was Awesome book. However I hope that doesn't take away from my praise for it; if I don't like a book I won't read it cover to cover, and I certainly won't feature it here in this new series. And I not only like this book, but I love it. 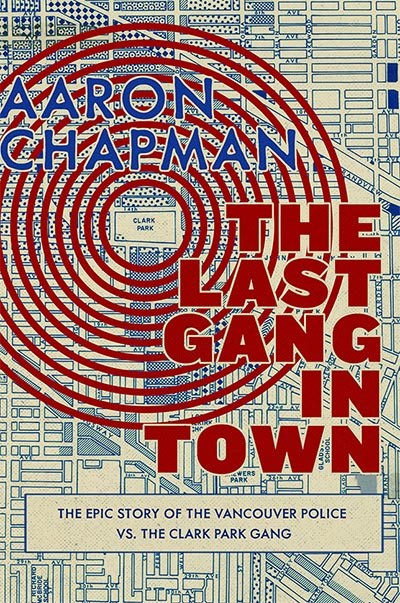 As he's done with his other award-winning titles, Chapman weaves a larger story into the one of the gang. He paints a vivid picture of Vancouver in the 1970's, transporting you into this decade and laying down context for the laser-focused and well-researched story he tells. He explains the thinking of the no-guff mayor, Tom Campbell, and explains how the socio-economics of East Van brought his subjects into existence.

The Clark Park gang were exactly what you might assume they were: a gang of thugs that mostly hung around Clark Park on Commercial Drive, between 14th and 15th Ave. Today it's a wonderful green space where you'd bring your kids to play but in the 60's and 70's it was a place to be avoided and feared. The gangs of the day were mostly "park gangs", sprouting up in neighbourhoods as kids grew into teenagers and looked to each other for protection and camaraderie. The Riley Park gang, the Ross Park gang and the Sunset Park gang were a few, and the Clark Park gang was arguably the most well known... and the toughest.

Their story has barely been told prior to now, and somehow Chapman got access to former gang members and ex-cops alike. From the former side we hear stories about the whos, the hows and the whys of the gang life, and the latter offers a pretty crazy look at a covert operation to shut them down. Called the "goon squad" by members of the Clark Park Gang, the VPD launched an undercover unit called the H-Squad (the Heavy Squad) which was a group of tough-ass cops who were basically on salary to intimidate the gang members, and also investigate them.

What's interesting is that while they were a gang they were more like disorganized crime. BNE's, auto theft and fist fights were par for the course but unlike modern gangs where the main intention seems to be to get rich by any unseemly means necessary, they mostly existed as protection for their members against other gangs.

The tale ends with a botched job that goes tragically wrong, and seemed to put a bookend on the era of park gangs in our city. If you're looking for a glimpse into the history of the city you live in, with a gripping narrative that almost seems like a movie, I recommend you pick this one up.

Learn more at Arsenal Pulp Press's website HERE, where you can also buy a copy direct. Or pick one up at Book Warehouse, Pulp Fiction Books, Indigo Chapters, on the ferry, or wherever else you buy your books. And follow Aaron on Twitter at @TheAaronChapman. 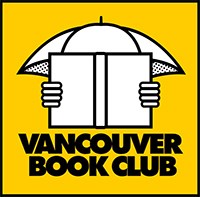