5 things you didn't know about Theatre Under the Stars

Each week we’ll uncover some unusual and (hopefully) interesting facts about the city. This week we take on the long running theatre event, Theatre Under the Stars (TUTS).
0
May 31, 2018 10:00 AM By: Adam Nanji

Each week we’ll uncover some unusual and (hopefully) interesting facts about the city. This week we take on the long running theatre event, Theatre Under the Stars (TUTS).

2018 marks the 78th official year of Theatre Under the Stars 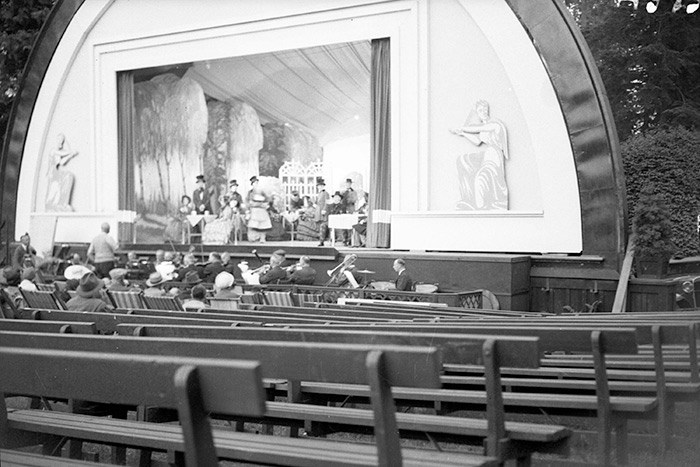 Rehearsal at Malkin Bowl for Theatre Under the Stars. Vancouver Archives Item: CVA 1184-408

In 1934, the Vancouver Park Board used funds donated by former Mayor W.H. Malkin to build a band shell in his wife’s memory. However, it wasn’t until 1940 that TUTS was founded. The first TUTS production included performances of The Geisha, A Midsummer Night's Dream, As You Like It and selections from grand opera.

Queen Elizabeth II and Prince Philip attended a Theatre Under the Stars performance of The Chocolate Soldier during their 1959 Royal Visit to Canada. Apparently, Queen Elizabeth later told the late Canadian impresario Hugh Pickett that it was a "beautiful moonlit night" and that she could "hear squirrels and peacocks and boat whistles. So charming.”

Audience members once lit up the stage after a power outage 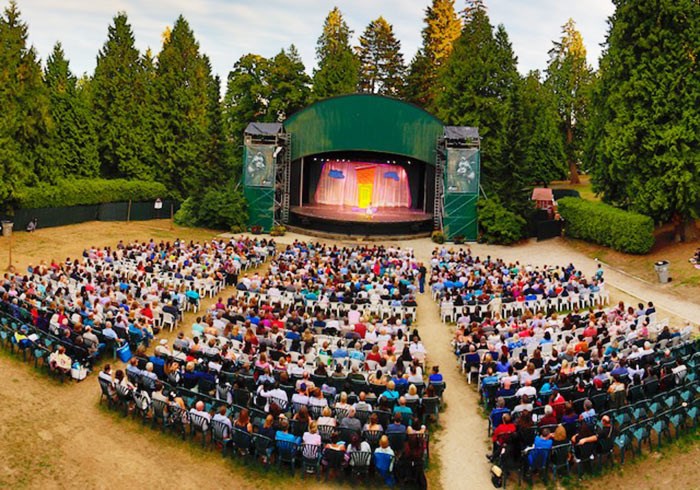 During a 1948 performance of operetta Naughty Marietta at TUTS, the power failed and the lights went out. Helpful audience members then lined up their cars at the back of Malkin Bowl to brighten up the performance with their headlights and singer Karl Norman continued to perform.

Before Stanley Park Zoo closed in 1996, actors had to compete for attention against barking sea lions, gibbons, peacocks and other wildlife that could be heard monkeying around in the background during productions. There's a pretty wild rumour that the audience once has to be evacuated after snakes were accidentally released from their enclosure. Wildlife encounters didn't end there, wild raccoons still sometimes wander onstage during the performances.

It's a non-profit carried out by hundreds of volunteers 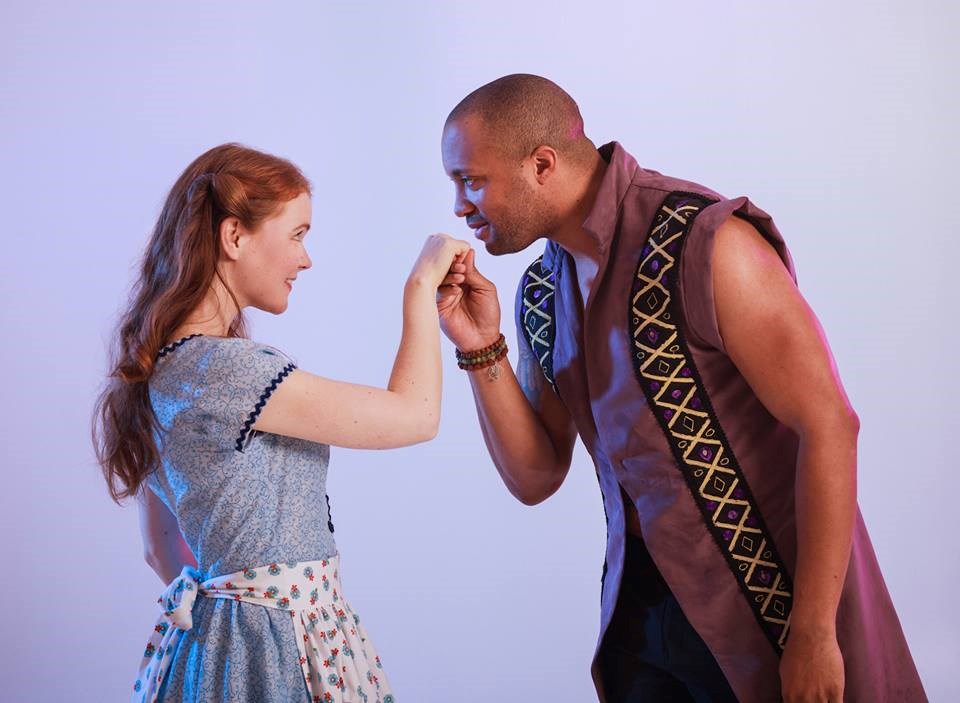 According to the TUTS website, the annual performances are the result of 300 hardworking volunteers who dedicate their time and skills to each year's programming. This year, Rodgers and Hammerstein’s Cinderella and 42nd Street between will be performed on alternating evenings from  July 4 – August 18, 2018