If the internet isn't for sharing videos of an irate woman dropping trou and pooping on the floor in a Tim Hortons, then what is it? Well, it's for generating some pretty clever social media responses, obviously.
0
May 18, 2018 10:03 AM By: Lindsay William-Ross

If the internet isn't for sharing videos of an irate woman dropping trou and pooping on the floor in a Tim Hortons, then what is it? Well, it's for generating some pretty clever social media responses, obviously.

The unidentified viral poop-flinger certainly caused a shitstorm when she was refused access to the public restroom at a Langley Tim Hortons and opted to do her business then and there near the front counter.

And the memes, video responses, and tweets have been pretty excellent.

Lots of excellent "Hortons, here's a Poo" puns, too.

On the fifteenth of May, Horton hears a who.

Just one day later, on the sixteenth of May, a lady in Tim Hortons flings a poo pic.twitter.com/8NuPbHagHL

A few product ideas (that might be an improvement on Buffalo Wings donuts and lattes?): 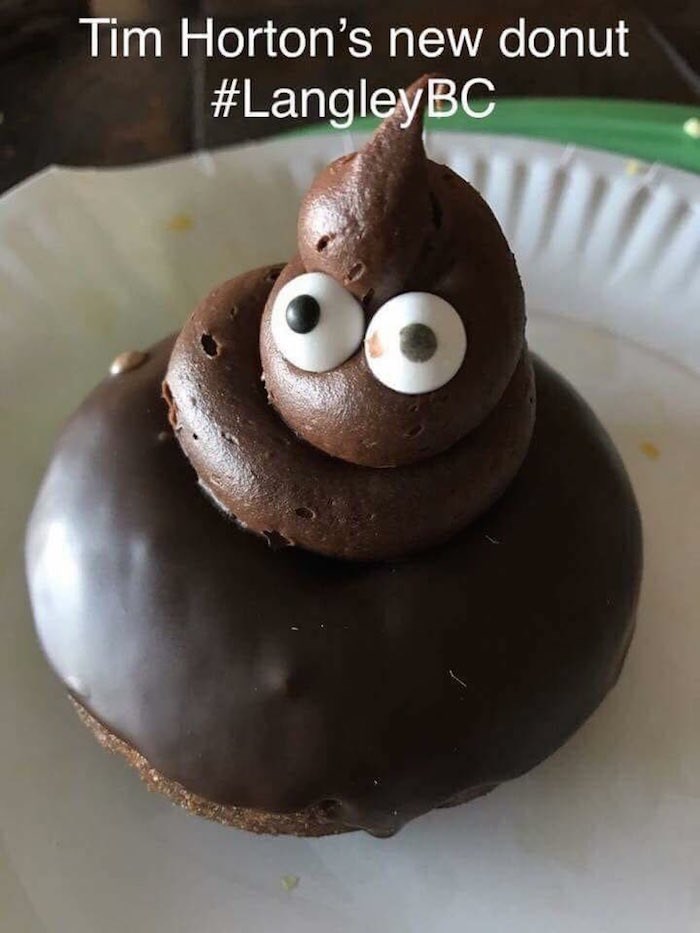 And then there's this version of the poo seen 'round the world video, with audio and subtitles (watch with sound on): 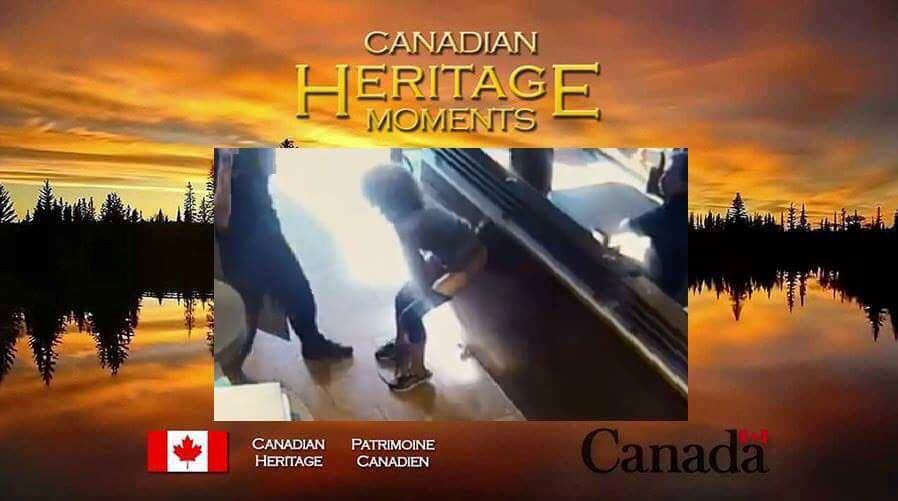 Plus a few more tweets:

Woman serves Tim Hortons employee with poop. Must be Opposite Day.

The lady flinging her own poo at a Tim Hortons the other day has me believing that the entire country is just one never ending Kids in the Hall skit.

Some days, It literally takes a woman throwing her own feces at someone to get the world to pay attention to Canada. #Canada #poo @TimHortons https://t.co/3qelEYlS4e

It's almost enough to forget that OTHER meme-worthy thing going around the 'net right now. Almost. PS, it's LAUREL.