A Vancouver specialty beverages importer will be selling Australian beers at a pop-up event this weekend to help raise funds for bushfire relief. File photo

A Vancouver specialty beverages importer will be selling Australian beers at a pop-up event this weekend to help raise funds for bushfire relief, as Australia continues to battle a catastrophic fire season spanning months.

Aptly named Sunday Service, the series kicked off on Jan. 5 and will run every Sunday until Feb. 2, offering a selection of hard to find beers to try, all for a good cause, of course.

Mike Willis, West Craft owner, said he recently received a special shipment of beers from New South Wales and thought it was only fitting to dedicate part-profits to helping people Down Under.

"We have some great Aussie beer that is actually exclusive to North America," he told Vancouver Is Awesome.

"So we are launching a separate menu on Sunday, Jan. 12, to benefit the NSW Rural Fire Service. 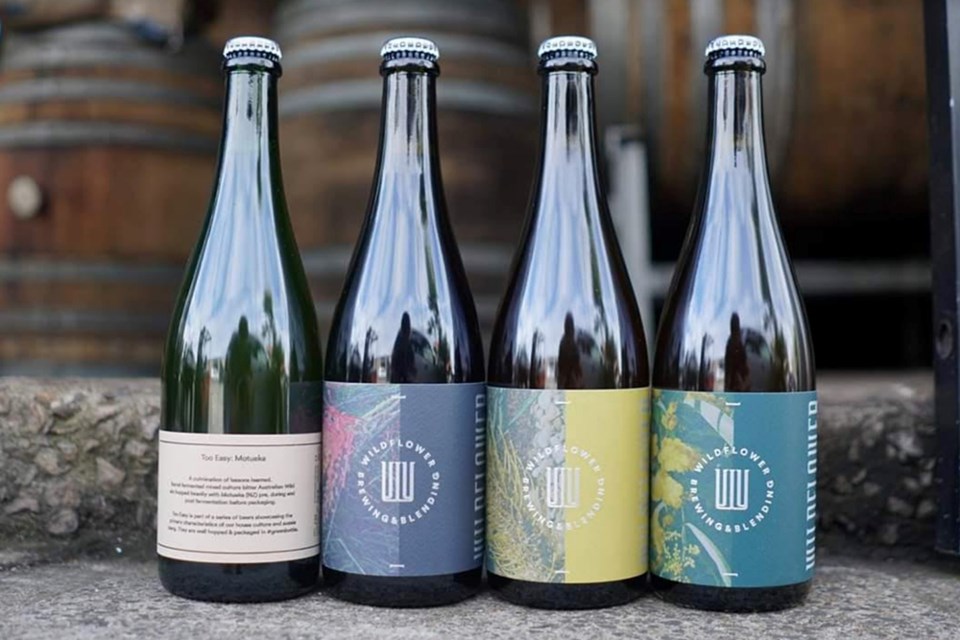 The pop-up event will have beers from Wildflower Brewing and Blending in NSW, Australia. Photo: West Craft

He said he believed it was important to be "proactive now."

"It's a global issue, whether or not people agree or disagree with climate change, I don't think you need much convincing when you see the sort of weather activities happening and how early the fire season started down in Australia this year," Willis said.

"Let's stop waiting for Aussie Day on January 26 to attend or put together a fundraiser and let's be pro-active now.

"It's our job as humans to love and support each other."

Since September last year, bushfires have burnt more than 8.4m hectares of land across Australia, close to 2000 homes have been destroyed and 24 people have died. The fires have also had a devastating impact on native wildlife, with Professor Chris Dickman, from the University of Sydney, estimating 480 million animals have been killed.

More than 4.9m hectares of land have been burnt in NSW alone, according to figures by the NSW RFS. On Jan. 10, 152 fires were still burning in the state. Tens of millions of dollars have been raised to support the crisis.

Donations made to the NSW RFS directly benefit volunteer firefighters as they continue to battle the extreme bushfire season and go towards helping victims of the fires, who have lost family members, properties and livestock.

"The main thing we want to remind people is if they do come to drink some beers to please bring non-parish-ables and canned foods for the food bank and please be patient if there are any lineups," Willis said.

"We all need to be more pro-active in supporting our communities no matter if they're in the southern hemisphere or right next door."

Australians living in Vancouver are also rallying together to host fundraising events to help support their homeland. Many of the events are being held over the Aussie Day weekend, from Jan. 24 to Jan. 26.

When: Every Sunday from Jan.5 to Feb 2

Aussie ex-pats in Vancouver organize events to support bushfire relief
Jan 8, 2020 8:46 PM
Comments
We welcome your feedback and encourage you to share your thoughts. We ask that you be respectful of others and their points of view, refrain from personal attacks and stay on topic. To learn about our commenting policies and how we moderate, please read our Community Guidelines.