Photo Pexels Over 100 people will be gathering at English Bay on World Oceans Day to remove any plastic or garbage that poses a threat to marine life. The event is being organized by the Canadian Parks and Wilderness Society (CPAWS) B.C.
0
Jun 7, 2018 12:56 PM By: Melissa Shaw 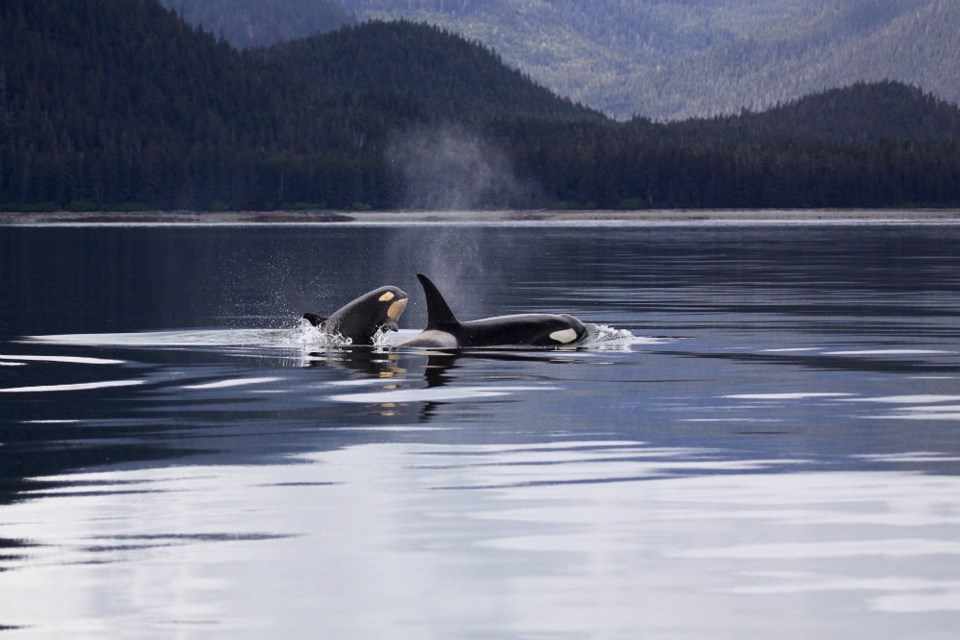 Over 100 people will be gathering at English Bay on World Oceans Day to remove any plastic or garbage that poses a threat to marine life.

The event is being organized by the Canadian Parks and Wilderness Society (CPAWS) B.C. chapter and encourages people to take a stand against ocean pollution.

Staff from Rise People, Gravit-e Technologies, United Natural Foods, Contiki Holidays Canada and members of the public will clean up over 2 km of shoreline starting from Sunset Beach to Stanley Park.

The environmental organization joins Parks Canada in calling for the creation of a National Marine Conservation Area (NMCA) in the southern Strait of Georgia. An NMCA would help provide protection for the remaining 76 southern resident killer whales.

CPAWS is encouraging people to get involved by signing their online petition to encourage political leaders to move beyond discussion and consultation to make the NMCA a reality.

"[We need to] spread awareness about these amazing creatures and the fact that they might go extinct in our lifetime if we don't protect them," Jameson says.

The federal government has taken steps to protect the whales by closing some recreational and commercial Chinook fisheries to protect a key food source for the animals. In May, it dedicated over $9.5 million in funding under the Oceans Protection Plan for eight projects across B.C. focused on restoring habitat for Chinook salmon.

Participants in the beach cleanup are meeting at the public washrooms located beside the Cactus Club restaurant at English Bay at 3:30 p.m. on June 8.

Gloves, buckets and pickers will be provided through the City of Vancouver's Keep Vancouver Spectacular program.

People are asked to bring their own reusable water bottle, "dress warmly and come prepared to have some fun and cleanup the coastline," he says.