Each week we’ll uncover some unusual and (hopefully) interesting facts about the city. This week we take on Boxing Day. 1. No one quite knows how it got its name Photo: Shutterstock/R.classen There are a few theories, none of which are definitive.
0
Dec 26, 2017 4:40 PM By: V.I.A.

Each week we’ll uncover some unusual and (hopefully) interesting facts about the city. This week we take on Boxing Day.

1. No one quite knows how it got its name

There are a few theories, none of which are definitive. The Oxford English Dictionary attributes "Boxing Day" to 19th century Britain, referring to "the first week-day after Christmas-day, observed as a holiday on which post-men, errand-boys, and servants of various kinds expect to receive a Christmas-box."

2. Boxing Day is only known as a shopping holiday in Canada, New Zealand, Australia and the U.K.

In Germany, Poland, Scandinavia and the Netherlands, Boxing Day is celebrated as a second Christmas Day. It's celebrated as 'Saint Stephen Day' in the Catalonia region of Spain, which is celebrated in other regions of Europe on December 27. 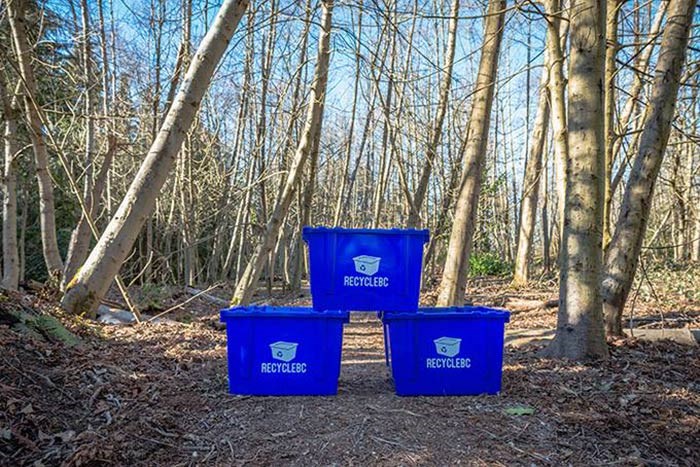 According to the Vancouver Courier, Canadians ordered almost $15 billion worth of goods online leading up to Christmas and Boxing Day. The resulting packaging and shipping boxes accounts for 25% of B.C.’s total recycled cardboard for the year.

You can learn how to recycle your cardboard properly HERE.

4. Victorians made Boxing Day a Bank Holiday in 1871

It was a day off for banks as well as servants, who would traditionally work through Christmas day. Employers would give their servants a box to take with them, usually containing small gifts and leftover food. 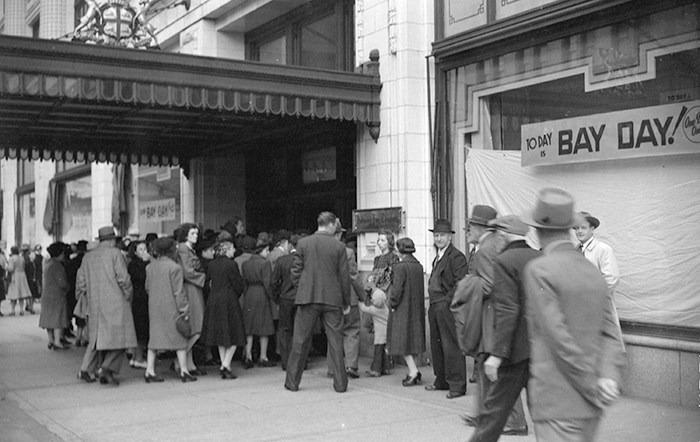 Retail intelligence firm DIG360 estimated that less than 10% of Canadian retail purchases would happen online this Boxing Day. 22% of Canadians went shopping in some form today and 28% of Canadians will continue shopping for Boxing Day deals throughout this week.