Each week we’ll uncover some unusual and (hopefully) interesting facts about the city. This week is our second "things you didn't know" about Chinatown. 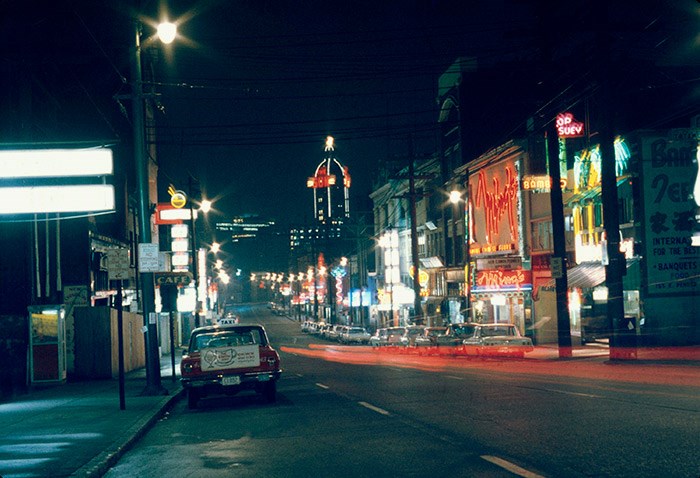 According to the Vancouver Heritage Foundation,  The path of Carrall Street was once a portage route that allowed canoes to and from False Creek and the Burrard Inlet. The area was used as a transportation route as it was close to a seasonal village site near present-day Gastown. 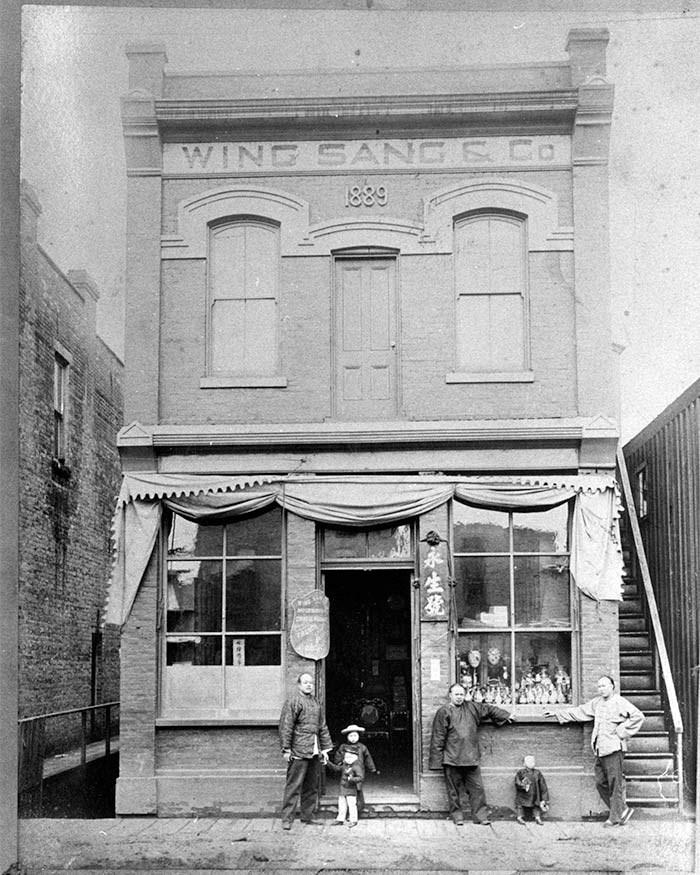 Originally, the two-storey brick building served as the office and ticket agency of Vancouver businessman Yip Sang. Founded in 1888, the Wing Sang Company was engaged in a variety of enterprises including labour contracting and a trans-Pacific import and export business, and was the Canadian Pacific steamship ticket agency for travel to China. Today this building houses offices and the Rennie Museum.

Until 1907, East Pender was known as Dupont Street 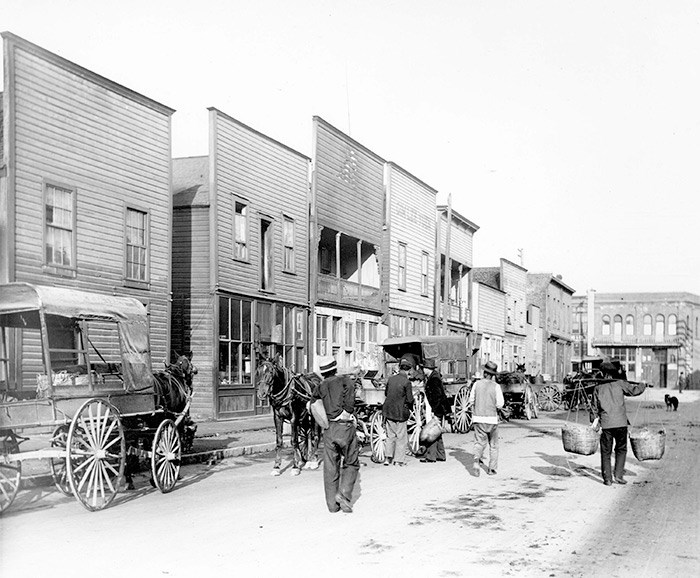 At the time, it was also known as the city's Red Light District. According The Chuck Davis History of Metropolitan Vancouver, "mobs of men would be found walking the wooden sidewalks in search for windows lit by suggestive red lights." In 1906 police closed the Dupont Street brothels, forcing them into adjacent neighbourhoods. Despite its salacious reputation, Dupont also served as a busy commercial thoroughfare during the day. 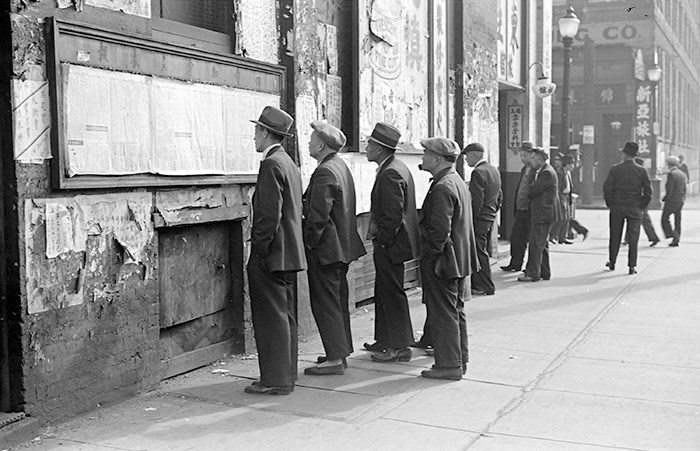 The Chinese Times, an important source for local and Chinese political news, managed by the Chinese Freemasons from the 1930s to the 1990s. When the newspaper moved in, a mezzanine floor was added to accommodate the typesetters who used the 5,000 different Chinese characters to create each edition. Since the typesetters sat all day the ceiling is only six feet high.

In 1975, there was a BBQ meat protest that went to Parliament Hill

In 1975, inspectors temporarily shut down several Chinatown BBQ meat shops for failing to comply with a bylaw that said perishable meats must be kept above 60°C or below 4°C. Other BBQ meat shops in the area.

The Chinese Benevolent Association organized the Vancouver Chinese BBQ Meats Merchants Association to take on the federal health department which had joined the Vancouver authorities in trying to ban the sale of these traditional BBQ meats. The protests continued with a trip to Parliament Hill and did not wane until scientific proof showed that these age-old cultural recipes and cooking methods were hygienic and safe.