If you've ever seen an improv show, taking a Vancouver improv class may seem like an ambitious undertaking - or at the very least, a brave one.
0
Sep 24, 2019 9:24 PM By: Elana Shepert 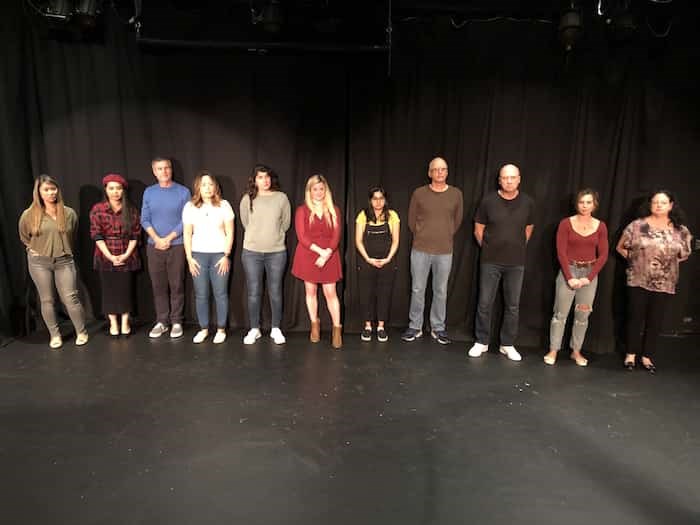 If you've never tried an improv class, you may not be sure of what to expect. If you've ever seen an improv show, it may seem like an ambitious undertaking - or at the very least, a brave one.

The 21st Vancouver International Improv Festival kicked off on Tuesday, Sept. 24 this year, and features captivating performers from around the world over the course of five days.

In the spirit of the times I decided to try my hand at an improv class, but I really had no idea what I was getting myself into. At first, it seemed like a great way to get outside of my comfort zone and try something new. And, to be fair, it was.

With this in mind, you won't spouting pure improvisational gold off the bat. Much like any other craft, practice breeds excellence. Your first time will involve some verbal stumbling, and possibly some shyness, but that's all part of the process. Of course, some people are more adept in these situations - and they may find the ordeal less awkward - but that isn't really the point. For me, improv offered a three-course meal of silliness, vulnerability and surprises.

The class, which was hosted by improv pro and festival associate, Patrick Dodd, began with the group forming a circle. Following this, we shared our names, a little about us, and whether we'd tried improv before. Most of the group was fairly green, which offered a level playing field as well as some hilarious confusion.

While I assumed we would start with acting out little "shows," Patrick had us warm up with a serious of exercises. The "bunnie, bunnie" involved using our fingers to make bunnie ears and then sending them across the circle to another person in the group. If that sounds weird, it's because it is - but it was also one hell of an icebreaker.

There were also a number of group exercises that involved fantasy. From building animatronic dinosaurs in groups of five, to building a ferris wheel in a group of three, we worked together to create silly, moving designs. 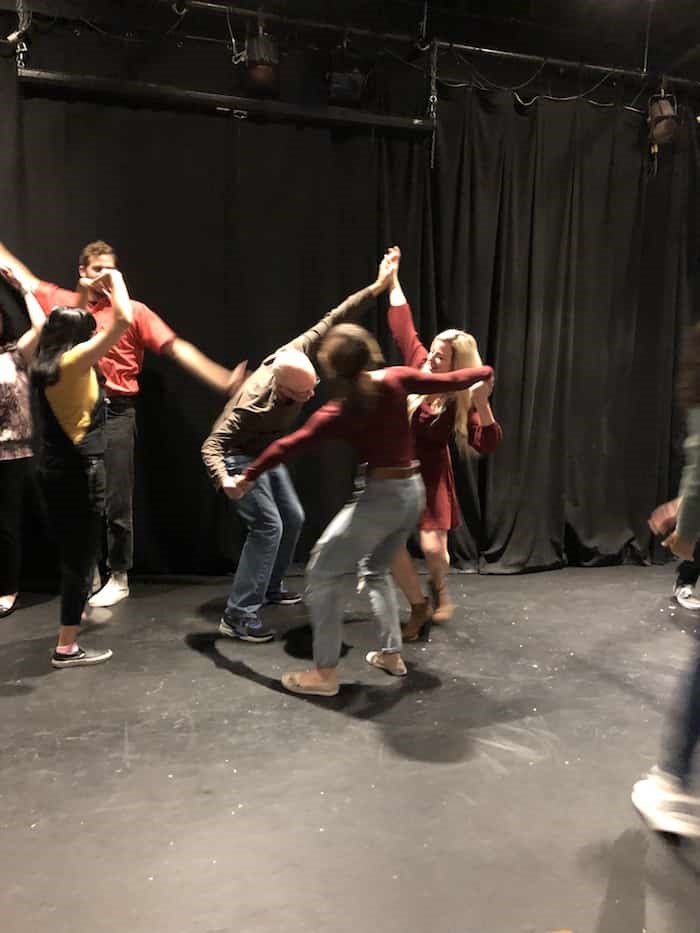 Once we were able to create sentences, each of us was only tasked with choosing one word. However, that word had to come out fast. As such, many of the sentences were odd and wholly nonsensical. Yet, these outlandish creations were strangely satisfying. It's like watching someone sketch crazy sea aliens on an aquatic planet in the far reaches of the universe. You don't know where the picture will end up, but it's fascinating and you want to stay tuned.

Day to day life doesn't always offer us the chance to be spontaneous and free. Impov asks us to be both, vibrantly. I think that's a good thing. 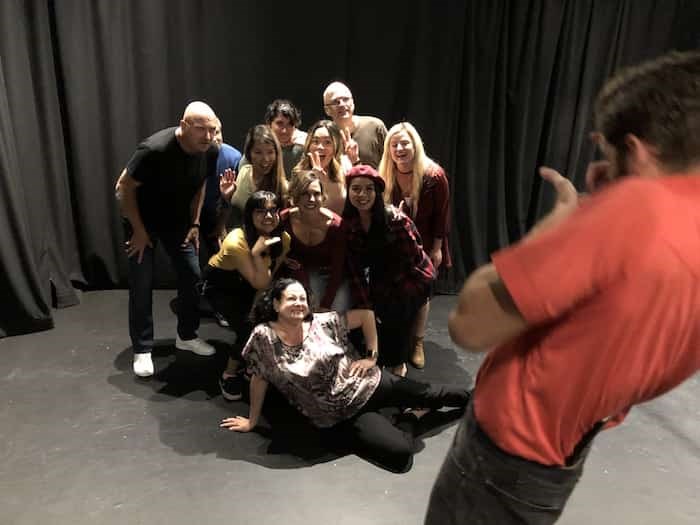 Want to check out an improv class? Have a look at the 2019 Festival workshops and sign up.