The 17th annual Vancouver International Improv Festival has taken over Granville Island until October 8, with shows and workshops that highlight the city's diverse and exciting improv scene. While VIIF 2016 is showcasing groups from as far away as New York, Philadelphia, and Austin, some of the most anticipated shows feature our very own Vancouver residents.

Writer and comedian Tia Glenn-Cooke sat down with a few local performers to chat about VIIF for Vancouver Is Awesome.

There are a ton of great shows at VIIF this year - what makes yours one to see?

Shane McLean: Little Mountain Improv is a group full of great Vancouver improvisors and we love working together to develop new forms every month. For the fest, we're doing an improvised sitcom with live laugh track, music and sound FX from Aaron Read (also performing with local favourites, The Sunday Service). 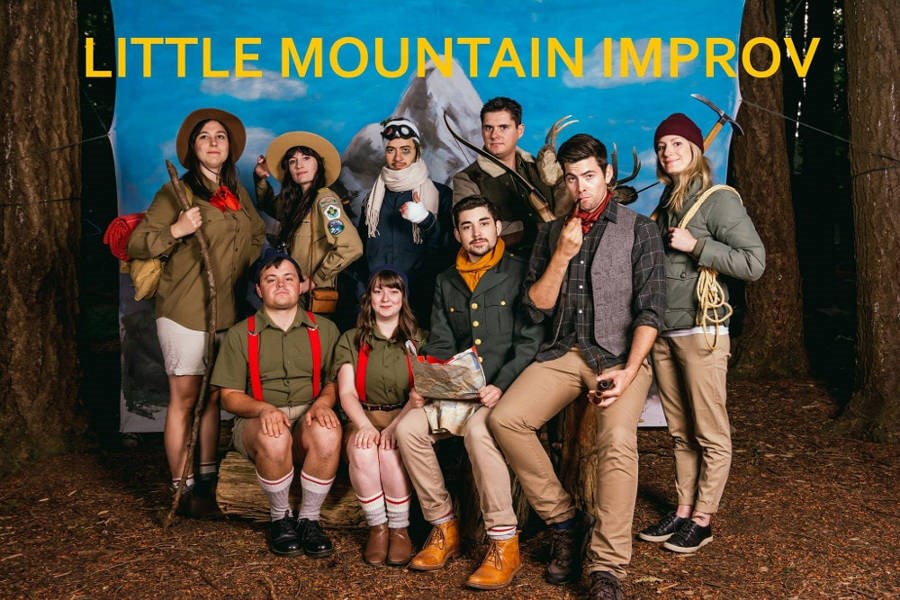 Kerri Donaldson: Your Moms is four dynamic mom characters in unusual settings, National Anthem is six charming weirdos specializing in game and high energy storytelling, and the International Ensemble is just a coming together of some amazing local and international improv talent to create some never-before-seen experimental comedy. I guarantee hilarity will ensue.

Chelsey Stuyt: Shakespeare After Dark is the perfect mix of high culture meets low-brow comedy. It's high stakes genre theatre complete with frilly shirts and acoustic musicians - and then we get a professional actor absolutely hammered. The mix offers the only taste you're going to get of what Shakespeare was like in its own time. Taken off the pedestal and thrown back into the bawdy-house where it belongs. The Darkest Hour is like a fairytale tossed through the mind of Tom Waits and dressed by Tim Burton. It delights in the macabre and that kind of whimsical joy is hard to find in modern comedy. We toss realism aside in favour of a joyride through the mind-shaft of of Edgar Allen Poe after a night on acid. It's no fear, no limits theatrical improvisation like you've never seen it before.

What do you love about VIIF?

Kim Yip: It's great getting to see international and local improvisers playing together, and experience the differet groups with their distinctive forms and members. It's like a nice flight of beers or going to an ice cream shop, but the beers and ice cream are improv groups.

CS: VIIF lets us show up and show off. Plus, you get to hang out with cool friends from other cities and steal all their great ideas. The best part? They want you to. Improv community is the ultimate support system.

Allie Entwistle: VIIF is like the improv Super Bowl and the Super Bowl halftime show! Together as one, at last! Beyoncé is the quarterback!

Geoffrey Walter: The audience. A Vancouver audience gets it.

Annalise Stuart: As a part of the Local Ensemble and Your Moms, I get to share the stage with performers who I have admired and always wanted to work with. It also brings some of the best improvisors in the world to our stages. 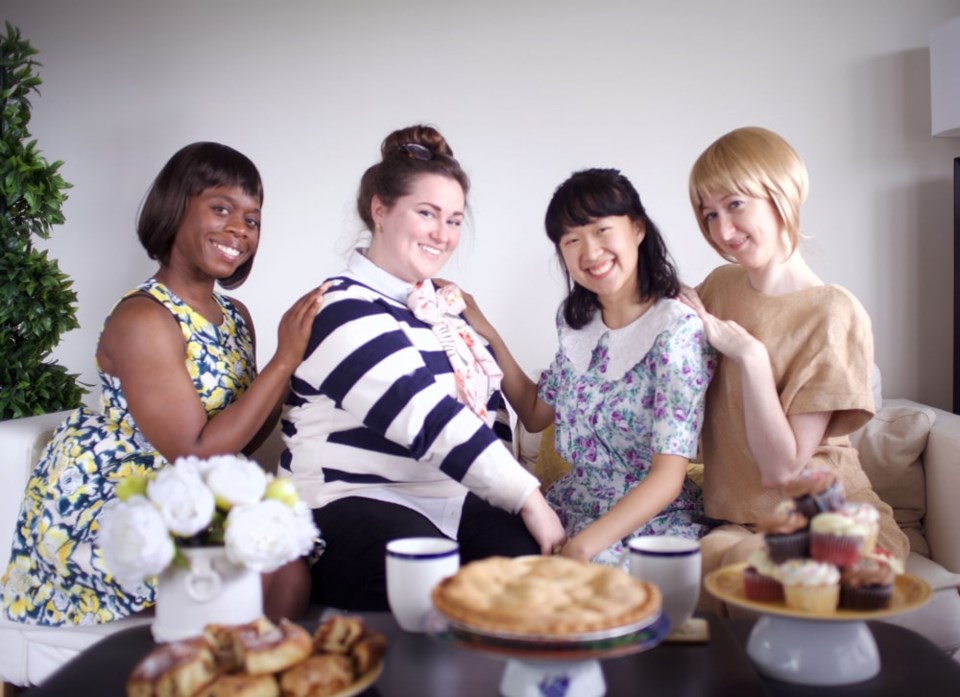 What do you love about the Vancouver improv scene in general?

KD: It feels like the Wild West of Comedy, anything goes!

CS: Literally anything is possible. The community in Vancouver has no limits. You have an idea? Make it and people will support it. It's the most Yes And community in the world. World class art made by fearless people who love and support each other. What more could you ask?

Why is the audience so important to improv?

SM: You give us suggestions, which we use to create comedy. Also, you give us attention, which we are starved for.

AE: The audience is everything! They are the sounding board for dumb ideas and the encouragers of great ones!

KD: Without you, we are just crazy people being crazy.

SM: This festival is a huge celebration of improv and the bustling local community we already have the other 360 days of the year. Many of the groups you'll catch here perform several times a week around town. Go to the Fox, Go to Havana, go to Little Mountain Gallery, go to China Cloud, go see shows!”