If you were to create a Venn diagram where one circle was labeled "cheap" and the other labeled "awesome", the middle point where they cross over could be labeled "Vancouver on the Cheap".
Sep 7, 2015 9:50 AM By: Andrea Loewen

A night at the symphony - that's just for the richest among us, right? Wrong! The Vancouver Symphony Orchestra has made itself as affordable as possible with their TD All Access Pass, offering $15 tickets to anyone 35 or under. These tickets are to nearly all of the symphony's offerings - the only excluded performances are Kids Concerts, Tiny Tots, and Chamber Players. Otherwise, everything from the Chris Hadfield special to The Godfather Special or one of their many straightforward classical concerts, is up for grabs. There are only two catches: you have to sign up for the program in advance and tickets are made available two weeks in advance. This means that super popular fare might sell out before it makes its way into the All Access Pass arena, so you are taking a bit of a risk on the "must-sees" coming up in their season. Once those two requirements are fulfilled, though, all you need is a photo ID and you get a pair of tickets, no strings attached, for only $15 each! 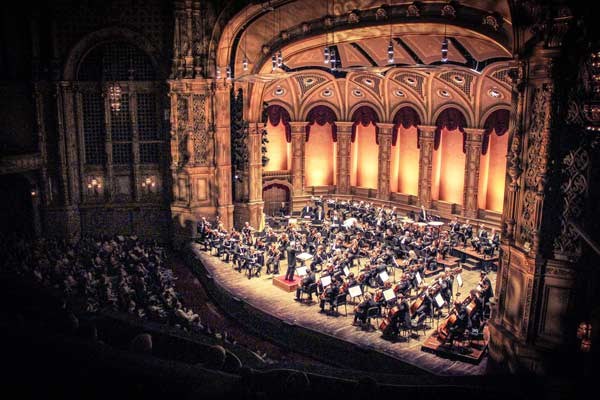