The Lower Mainland has seen some unseasonably cold temperatures over the past couple of days, but the Vanocuver sunset was spectacular last night.
Feb 5, 2019 1:00 PM By: Elana Shepert

Metro Vancouver has seen some unseasonably cold temperatures over the past couple of days, but the sunsets were no less spectacular in the frigid weather.

In fact, Monday, January 4 had a breathtaking evening hue, but, as with so many things, perspective made a big difference.

Trish Johnson tweeted a series of awe-inspiring photos of last night's sunset over Cypress Mountain from her helicopter.

The stunning set includes a perspective of the mountain ranges piercing through a thick cloud of fog as a bright orange band fades to yellow on the horizon. 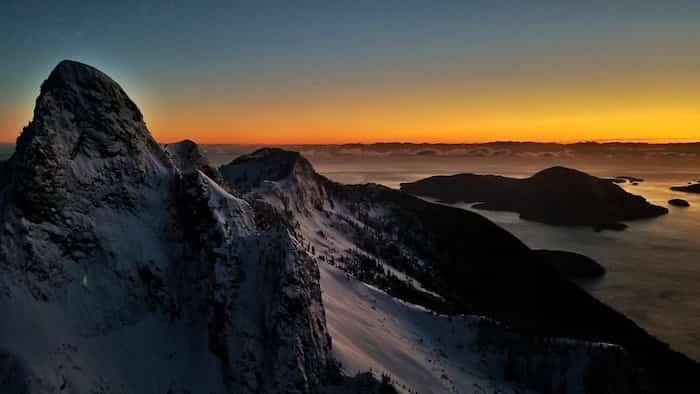 Another image shows the the mountains covered with a thick layer snow as they glow with a pinkish hue from the sunlight. Numerous large trees are seen soaring amongst the wintry scene with a thick coating of snow on them, too. 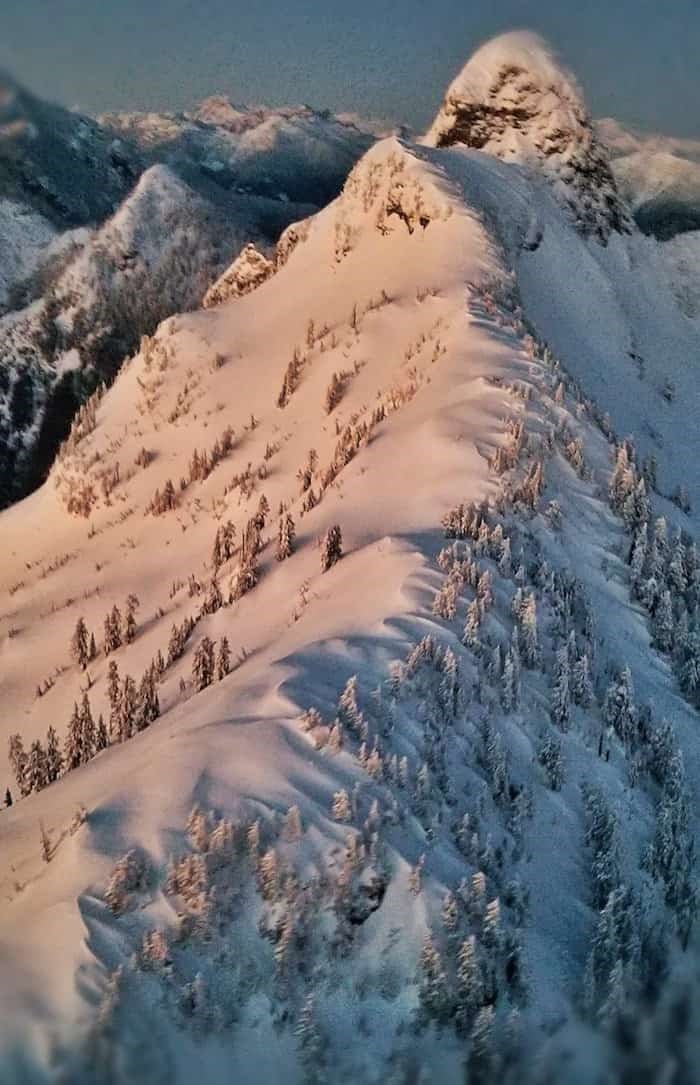 As the sky becomes dark the ski runs sparkle with a multitude of coloured lights. What's more, the dark forest canopy outlines the illuminated runs, which creates a stunning shape from the aerial perspective. 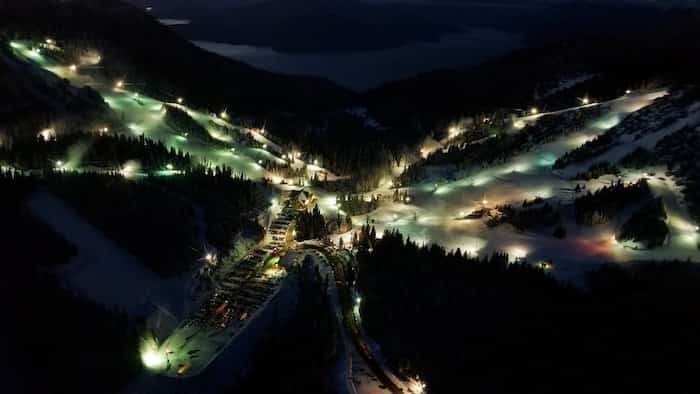 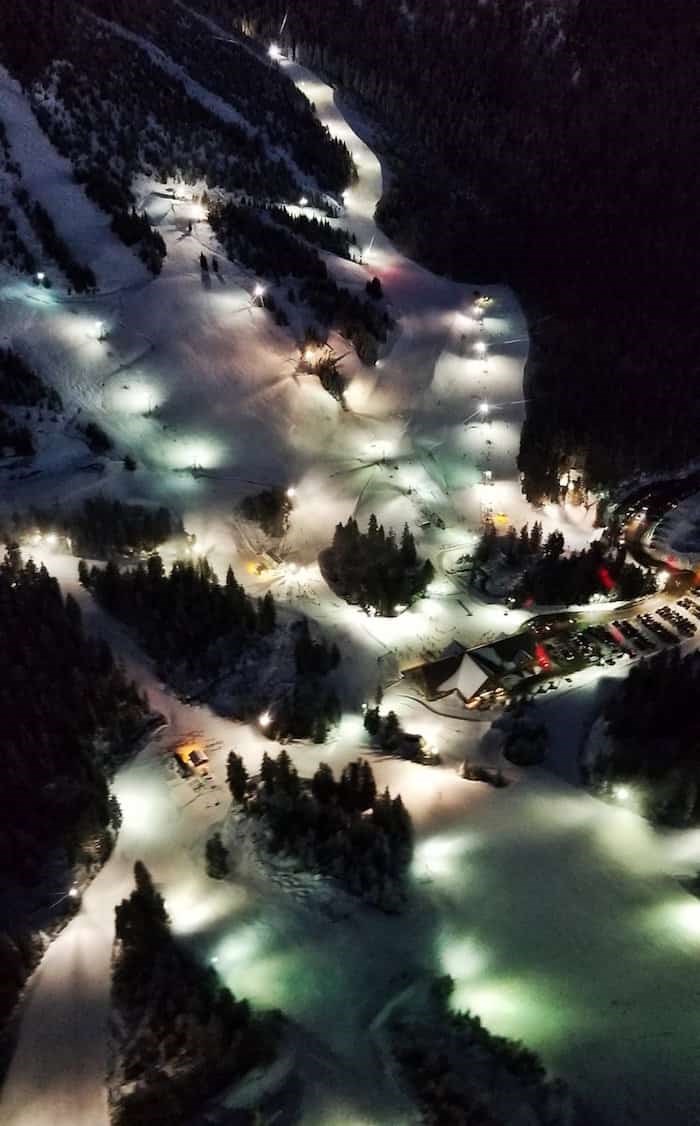