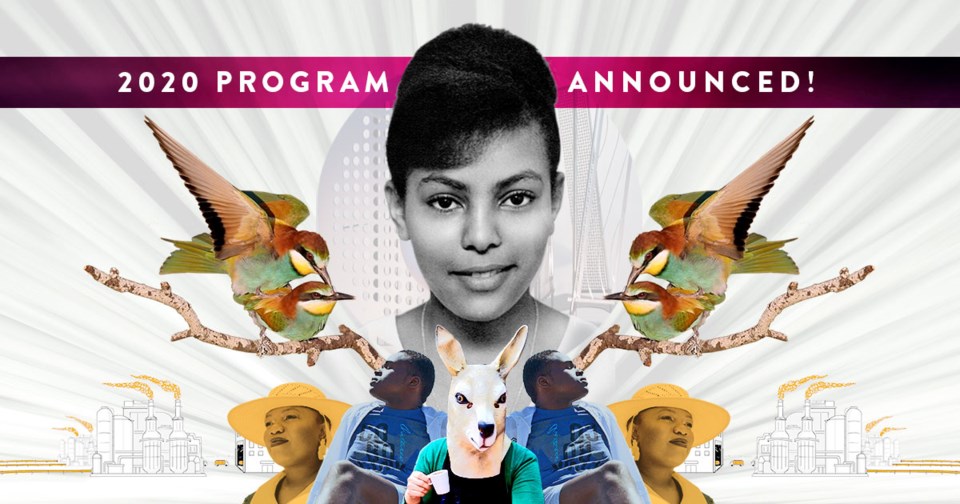 Exhausted your Netflix options during the COVID-19 pandemic? The DOXA Documentary Film Festival is here to save the day.

Western Canada’s largest documentary film festival recently announced its list of 64 short and feature-length films that will be available for streaming as part of this year’s festival, taking place online from June 18 to June 26 - and it includes some truly intriguing titles.

The festival, operated by Vancouver-based non-profit the Documentary Media Society, was originally scheduled to take place May 7 to 17 this year. Early last month, organizers announced DOXA's 19th annual edition would be going ahead, but moving to an online format amid the COVID-19 pandemic.

“While we are excited to present a selection of films online, we acknowledge that nothing can replace the communal experience of watching films in the cinema; we look forward to bringing you in-person events as soon as it is safe to do so,” organizers expressed in a Facebook post at the time.

One highlight of the online festival’s lineup is Wintopia, directed by Mira Burt-Wintonick. The film “traces the enigmatic footsteps of iconic Canadian documentary filmmaker Peter Wintonick through the lens of his daughter, Mira, as she tries to decipher the map he has left behind,” according to a release.

Among DOXA's line-up is a series of B.C.-centric feature documentaries that will be available for virtual viewing, including Greg Crompton’s Eddy's Kingdom (co-produced by V.I.A.’s founder and editor-in-chief Bob Kronbauer!) “which recounts the story of businessman Eddy Haymour, and the extreme methods he used to construct a Middle Eastern-themed amusement park in British Columbia’s Okanagan Valley in the 1970s,” according to a release, along with the world premiere of The End From Here from director Tony Massil, which “profiles three reclusive men who live in the geopolitical anomaly of Hyder, Alaska (which straddles the B.C. border).” Short film On Falling, by Josephine Anderson will likely be a hit amongst B.C.'s action sports community: It profiles three professional women mountain bikers.

The festival’s lineup also includes special live-streamed events, like the live moderated Q+A with director Burt-Wintonick and other special guests scheduled to take place on Saturday, June 20, and a masterclass with cinematographer Iris Ng set for Sunday June 21, 2020.

Ng is “one of Canada’s most prolific documentary cinematographers,” known for her work on the popular Netflix docu-series Making a Murderer, as well as multi-award winning films such as The Stories We Tell, Shirkers, Toxic Beauty, Migrant Dreams, Nuuca and more. “This moderated conversation will take a deep dive into the unique creative process of a documentary cinematographer, drawing excerpts from her own work and notes from the field,” explains the release, calling it “A must-attend event for directors, cinematographers and all creatives, on the power of visual storytelling.”

Films will be available to stream for the duration of the eight days, while films will be geo-blocked to British Columbia and virtual tickets will be limited. To view the entire line-up, to purchase tickets or for more information, head to www.doxafestival.ca.