Thinking about someone who oozes Vancouver is sometimes hard.
Scott Radnidge Jan 29, 2009 9:46 AM

Thinking about someone who oozes Vancouver is sometimes hard. But then I got thinking, and realized that there was probably no one better to start off these Vancouver's Most Awesome interviews than Vancouver's own writer, artist, chronicler and proud Vancouverite, Douglas Coupland... 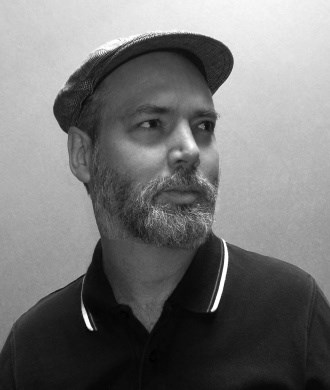 What’s your first memory of Vancouver?

I can't be sure chronologically BUT I think it was in summer of 1966 when I was 4 1/2 and my brothers were calling me stupid for not being able to read yet, and were driving by the Alberta Wheat Pool (it's still there, but it's called something else a few times over by now) at the south end of the Ironworkers' and I looked at the words, ALBERTA WHEAT POOL and it all came together and I've been reading pretty much at the same speed  ever since.   BTW, that's something I've noticed, that everyone establishes their reading 'cruising speed' early on in life and they never change it.

Favorite thing to do as a kid in Vancouver?

So many things. I grew up in West Van very very close to the pathetically maintained fence that separated the Capilano watershed from the rest of the world. But that was the 1970s and the mountain slope, clearcut in 1905, still hadn't matured enough to provide an ecosystem  appropriate for megafauna like bears and cougars. So I'd spend my summers hiking and berry picking without fear of being mauled. But now? F**k, there were maybe ten different bears in the yard this year -- I'm in Caulfeild on  a creek and it's their highway system. And for whatever reason, they all take a dump outside the front door by the mailbox, and the postwoman and the FedEx man always stand there and analyze it -- depressing stuff like plastic bags and Swanson frozen dinner packaging. It makes me disgusted to be human.

Other favorite things? We'd schussh (sp?) down the sulfur pits. They had no security then and we'd go up and down for hours, like the world's biggest ikea ball pit. I'm waiting for the lung cancer X-ray to arrive at any moment.

Also: taking the bus into Chintown and buying Haw flakes ( 6 cents a pack) and Screechers which were punded and turned into, of course, dynamite.

I don't have one right now. BUT in general I'm in love with Main Street. You know what I mean.

I don't know if I think like that.  I can't think of anyone.

It's what I  always say, and sorry to be a creature of repetition, but it's that we STILL haven't become what we're going to be.  Pretty much every other city on North America is futuref**ked and have no choice to be anything but a slight variation  on what they already are. But Vancouver? In four years we could be a whole new city.  It's why I like it. 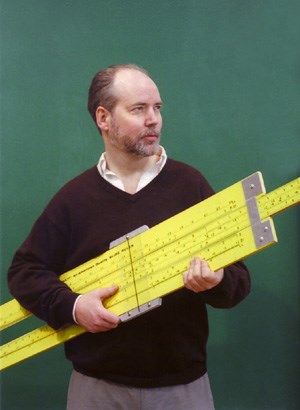