Carly Pope is a breath of fresh air in a world full of Hollywood reality stars and fame-seeking socialites. The actress and Vancouver native has been working solidly in the entertainment industry for the last 10 years.
Malania Apr 13, 2009 9:39 PM

Carly Pope is a breath of fresh air in a world full of Hollywood reality stars and fame-seeking socialites. The actress and Vancouver native has been working solidly in the entertainment industry for the last 10 years. In the past few years, you could say her most notable credits would be her roles on TV shows like Dirt, Californication and 24 - as well as indie films like Young People F***ing and Toronto stories.

With stunning beauty made for the movie screens, Carly also carries the trait of being incredibly down-to-earth. And although she splits her time between LA and Vancity, she is definitely a Vancouver girl through and through.

She shares with us her love of Vancouver as well as her experience in the big bad world of Hollywood...  (photos courtesy of Shea Pollard www.sheapollard.com) 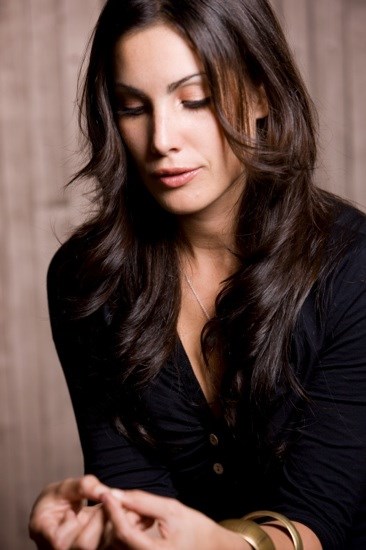 What makes Vancouver so awesome?

I think Vancouver is undergoing a pretty sizable shift right now.  What's cool to me is its ability to retain its natural beauty despite developing so rapidly.  To me, it's a dynamic contrast to see the urban landscape flow into, and out of, and within the unrefined topography of the city.  I think Vancouver's aesthetic is growing up nicely.

Who is your favourite Vancouverite?

Capitan John "Gassy Jack" Deighton.   Though he wasn't actually born in Vancouver, he definitely was responsible for its settlement.  The city really began in Gastown, and it's one of my favourite neighbohoods by far.

What are your fondest memories growing up in the city?

My parents used to always take us down to Granville Island on the weekends.  Kids Only market was my hotspot, no doubt.  We'd also take drives along the Seawall, and I would be nothing short of fascinated with the Girl In a Wetsuit Sculpture sitting out in the sea.  I tried (every time) to convince everyone she was actually the Little Mermaid...my version, anyway.

What's the most awesome restaurant in Vancouver?

How do you choose?!  Vancouver's seriously got the most awesome restos.  I'm practically a pundit for anything and everything Japanese.  Hapa Izakaya, Kingyo, Miko, Bistro Sakana, Tojo's (kind of preferred the days of old there though...something more unruffled about their former setup, but I get it), Shijo, Yuji's, Yoshi's, Daikichi (for takeout).  Asian fare, though, across the board, makes me a happy girl.

Best place to be on a Saturday night?

I'm way into trying new things and discovering new spots.  I think Fortune's going to be really slick when it opens in the former Royal Unicorn joint...I'm looking forward to checking it out, no doubt. I know I can always find a friend at Section 3.  Plus it's marginally out of the circus for a Saturday.   I'm pretty low-key, so I certainly prefer to find the least chaotic but chill places to vibe.  Raw Canvas is tight, too. But really, as long as I have my mates, I'm good to go.

Best place to be on a Sunday morning? 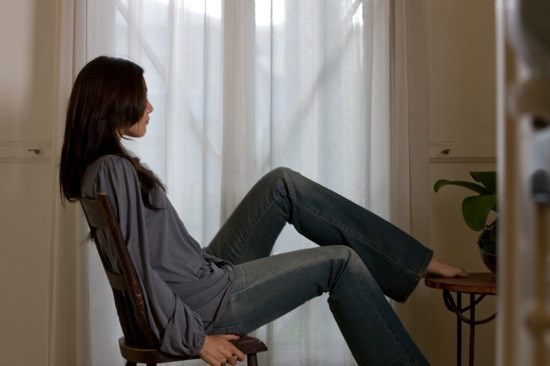 Riding, for certain.  I don't get up the hill enough anymore, but it's by far some of my top winter days when I do.  Not a huge superfan of the cold, but if 'tis the season, I'd rather be doing something that works with it.

Riding my cruiser though the city.  Getting some gears put on my bike might help make things a little less intense, but it's still cool.  A big crew of us fashioned a bmx and cruiser posse and rode along the Seawall to Malkin Bowl to see The Raconteurs a few years ago...that was the goods.  Really, though, if it's sunny and warm, I'm just basking in it anywhere and everywhere.

What projects are you working on right now?

I'm just about to start shooting a pilot for NBC called Day One.  It's shooting down in LA for about a month.  One foot in front of the other.  We'll see what happens...

What is your favourite movie of all time?

Tough question.  I just watched John Cassavetes' "Killing of a Chinese Bookie" and whoa...it blew me away.  The performances, the direction, the cinematography were outstanding.  Mr. Sophistication takes the Emcee to a whole new strange.  Weird Science is a massive go-to for me though.  "chips, dips, chains, whips..." Lisa was out of control...definitely awesome. 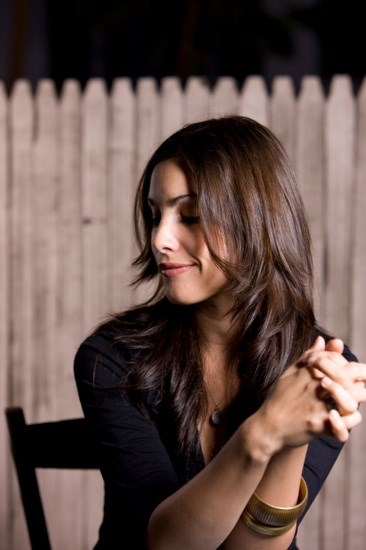 Most memorable/favourite film project that you have worked on?
I went to Bucharest to film right after our grad ceremony in high school.  The film itself left FAR too much to be desired, but the experience of heading off to Romania at 17 was pretty tops.
Most influential actor you've worked with to date?

Sally Field was one of the very first actors I ever worked with.  That was pretty fortuitous because not only was I able to play with someone so mind-numbingly talented, I was also able to witness how someone so thoroughly accomplished can still be so kind, poised, and amiable.  She was all class.

Best advice given to you about being in the entertainment industry?

"At the end of the day, it's just a job."  It was a sobering perspective to me because when it's entertainment, you think that it'll equate frivolity,  and ease, and non-stop fun.  Everything has it's ups and downs and when I've gotten conflicted about being in the industry, I've often felt like I've wanted to jump ship.  I think it's common- especially as an actor- to feel entitled and take for granted that it just is what it is.  It's also common, I think, to have things massively built up into being more than what they really are.  The INDUSTRY's a business.  Acting is one aspect of it, but still requires you to participate in thoughtful and responsible ways (for me anyway) to feel somewhat satisfied and more in control of my reality.

Favourite thing about coming back home to Vancouver?

Walking out the doors at YVR.  Nothing like it.  Every time.