British Columbia has confirmed its first probable case of vaping-related illness and the provincial health officer says she expects there to be more.
0
Oct 17, 2019 6:48 AM By: The Canadian Press 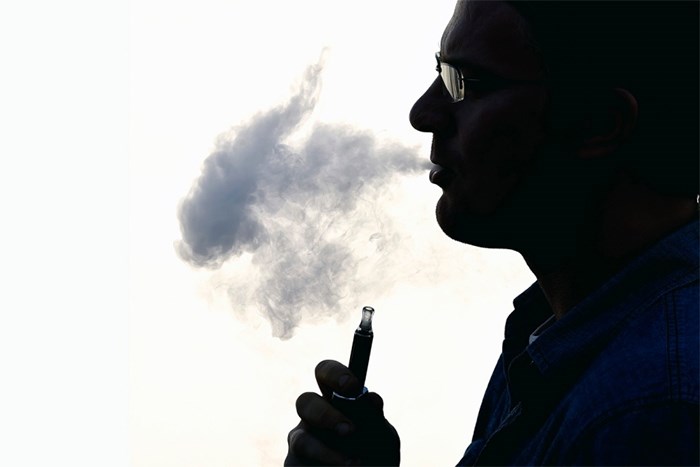 VICTORIA — British Columbia has confirmed its first probable case of vaping-related illness and the provincial health officer says she expects there to be more.

Dr. Bonnie Henry said Thursday there are several other investigations underway that may also meet the case definition of the illness in the near future.

"These are the first cases of vaping-related illness in B.C., but we fully expect there will be more as this is quickly emerging as a significant public health issue," Henry said in a statement. "Vaping is turning back the clock on decades of effective anti-smoking efforts and creating a new generation of young people addicted to nicotine."

Henry issued a notice in September to doctors to report patients showing symptoms that meet the case definition, which includes those who use e-cigarette devices and whose illnesses aren't attributed to other causes.

There have been more than 1,000 cases reported in the United States, including 26 deaths, and the first Canadian was diagnosed in Quebec last month.

Health Canada has urged people who vape to watch for symptoms, such as a cough, shortness of breath, fatigue, diarrhea, vomiting and chest pain.

The agency has also said that health-care professionals should ask patients about their use of e-cigarette products if they have respiratory symptoms.

Henry said the person diagnosed with the probable illness in B.C. has since recovered, but released no other details about the individual.

Alberta, meanwhile, will consider adding rules for vaping when it reviews the province's smoking and tobacco legislation next month and Yukon recently announced it is raising the age for access to tobacco and vapour products to 19 years old from 18, as well as proposing further limits on how vaping products can be used and promoted.

A survey done for Health Canada that was published this year found that one-fifth of high school aged students reported using vaping products, as well as one-seventh of children aged 13 and 14.