The Vancouver Book Club's Spring Selection is Rob Taylor's poetry collection The Other Side of Ourselves and to get you into the right frame of mind we're running a photo contest in the weeks leading up to the April 29th event.
0
Mar 9, 2012 5:44 PM By: Vancouver Book Club

The Vancouver Book Club's Spring Selection is Rob Taylor's poetry collection The Other Side of Ourselves and to get you into the right frame of mind we're running a photo contest in the weeks leading up to the April 29th event.

Scroll down to the bottom of the post to read this week's poem and find out how you can enter. 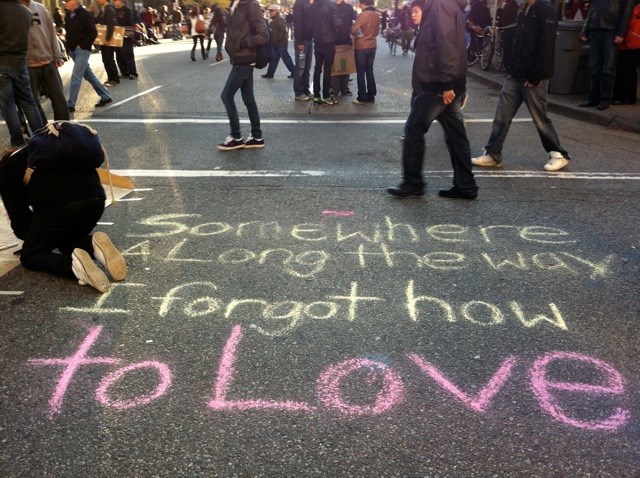 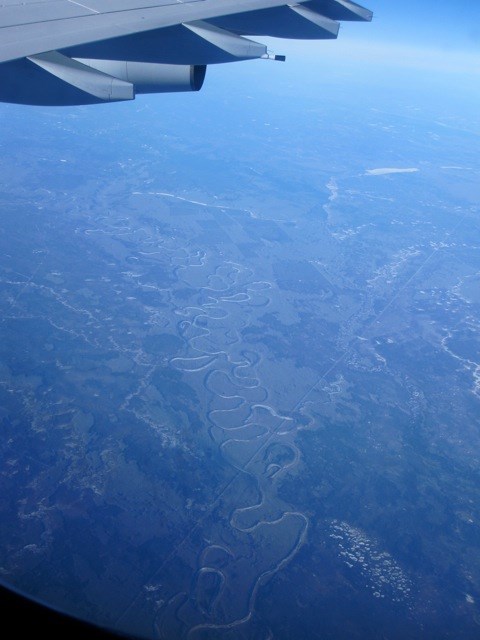 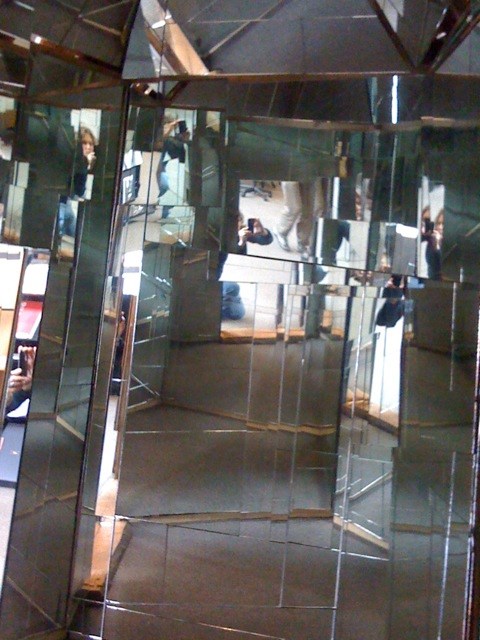 "Glints of light...ragged as ourselves" Photo by Daniela Elza 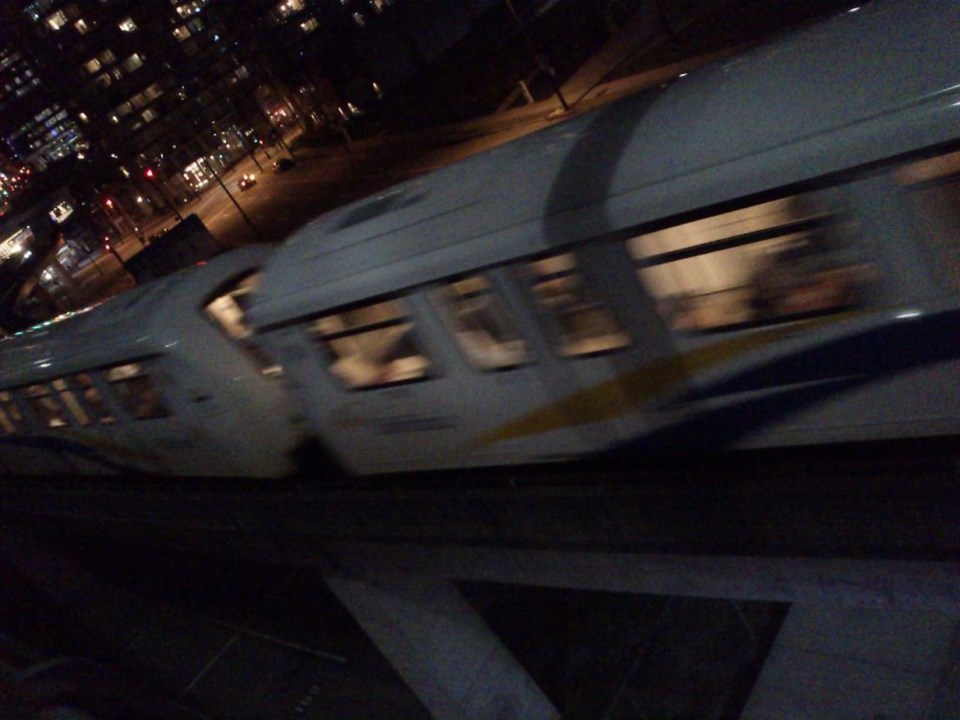 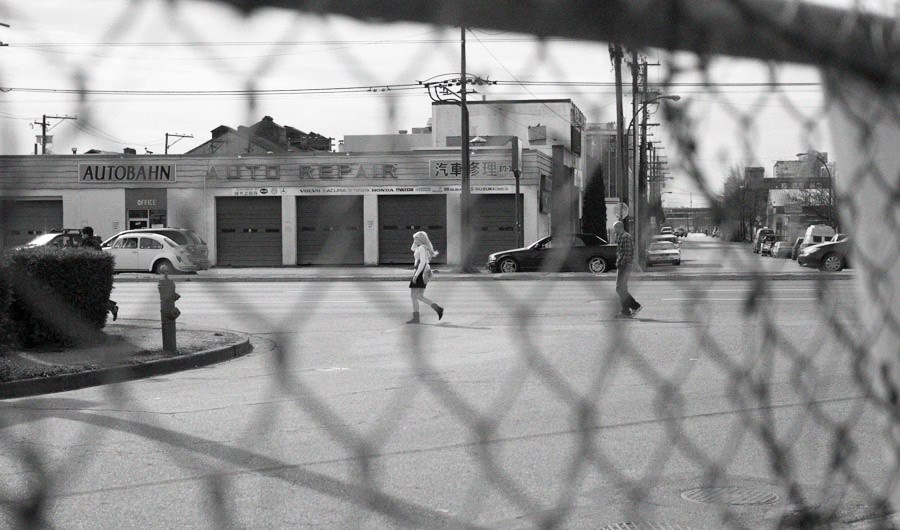 All photos submitted will be entered into a prize draw at the April 29 event.

I sought this guy out at the party

to thank him for the joke he’d told

at last year’s party, which had served

as my icebreaker at every party since.

He vaguely recalled the party, me,

but the joke not at all. I recited the joke

and watched his confusion tumble

into a bottomless well of joy –

I said. Good party, he said.

Good party, I said to the hostess,

my hands excavating the mound

of coats on her bed. I hurried home

almost satisfied, rain lashing down on me

as it does after parties. I jangled my key

into the lock and the neighbour’s dog

1) email the photo to us at books@vancouverisawesome.com. Put “TOSOO Photo Week 2? in the subject line.

Please make sure photos are at least 600 pixels wide.

The deadline to enter photos for this week’s poem is next Wednesday, March 14, 2012, at 6 pm. We’ll post the photos, and the next poem, on Friday.