What You Should See This Week featuring Lee Fields & The Expressions

Wrapping up a summer of excellent concerts (Cut Copy in June, Drake White in July), the final Truck Stop Concert Series of the season is this Saturday at Red Truck , and with Lee Fields and The Expressions headlining the lineup of excellent blues and
0
Aug 8, 2017 4:33 PM By: Do604 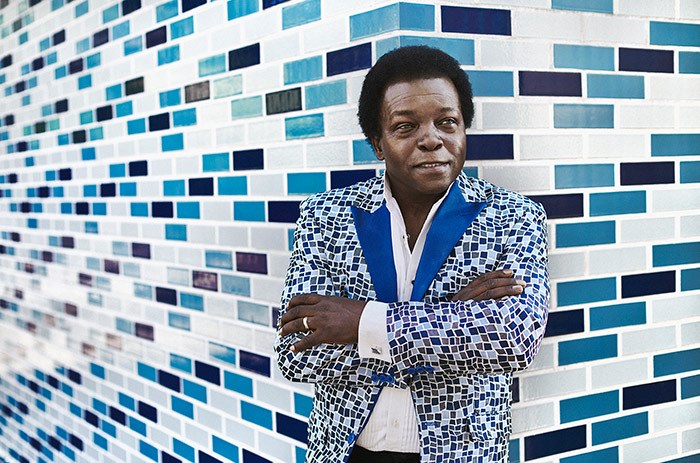 Wrapping up a summer of excellent concerts (Cut Copy in June, Drake White in July), the final Truck Stop Concert Series of the season is this Saturday at Red Truck, and with Lee Fields and The Expressions headlining the lineup of excellent blues and soul artists, it's guaranteed to be a barn burner! Hope you got tickets, this show is sold out. If you didn't, we've got one pair to giveaway. Enter to win them here.

at The Orpheum, Tuesday August 8

The Decemberists bring their irresistibly likeable music to town.

at The Fox, Wednesday August 9

at The Fox, Thursday August 10

at The Roxy, Thursday August 10

It’s night 4 of 5 of The Roxy Project Showcase, where 20 up n coming bands are playing for their shot at the $10,000 Artist Development Scholarship!

Australian metalcore band Make Them Suffer are going to destroy the Biltmore. Get it while you can. Kinda reminds us of Canadian faves Fucked Up!

at The Roxy, Friday August 11

This Oakland based band puts their six members to the test, stretching across more genres than imaginable.

at The Railway Stage, Friday August 11

Bringing positive and conscious music to downtown Vancouver this Friday.

Basia Bulat with Twin Bandit at The Fox

Operators at The Cobalt

We Are The City at The Biltmore

SG Lewis with Cotis at Fortune

Diana Boss at The Narrow

Look at this lineup! Lee Fields & The Expressions, Harpoonist and The Axe Murderer, The Jay Vons, Year Of The Wolf, and more. It’s no surprise the final Concert Series of the summer has sold out.

Take your late night raver to Celebrities for a wicked lineup of French EDM artists.

Wrap up your weekend with a show that will not disappoint: NY-based multi-instrumentalist Two Feet will bring the house down at this all ages show.

This Week's Playlist - listen to who we're recommending!

Subscribe to the playlist, or return back at the beginning of every week to hear who's the best of the best playing Vancouver.

For a full list of Vancouver Pride events, check out Do604's Pride Guide.

At anytime check out our Vancouver Events calendar, powered by Do604, to see the best of what's coming to our city. Never miss another great show!