12 Steps to Craft Beer - Step One: Learning The Basics 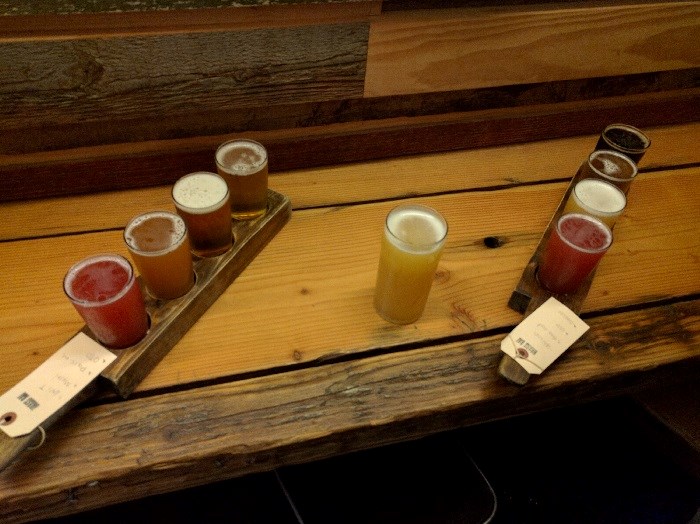 Craft beer has become an essential part of the Vancouver lifestyle. Only a few years ago, it was a struggle to find craft beer in pubs and restaurants, but now it’s a shock to find somewhere that doesn’t have at least one local craft beer on the menu.

For the uninitiated, craft beer might not seem like that big of a deal; what’s the difference between a Fat Tug and a Heineken anyway? It’s all just beer at the end of the day. In fact, there is an incredible amount of diversity when it comes to beer styles, and I personally guarantee that there is at least one craft beer out there that you will fall in love with.

Knowing what is and isn’t craft beer is the first place to start. There is some contention as to what can and should be designated “craft”, but the industry accepted standard is beer that is brewed by a craft brewery that is small, traditional and independent. The independent term is one of debate, since we’re seeing more and more “craft” breweries bought up by major labels like Anheuser Busch; so does that make those breweries no longer “craft”? Should brewers be penalized for reaching a point of expansion and popularity of that magnitude?

My perspective on it is this: as long as brewers are continuing to brew small batch beer for their local markets, they can and should fit into that “craft” label. That means that breweries like Granville Island Brewing, which was purchased by Molson in 2009, still has the right to call themselves craft because of the work they do on their small batch series. 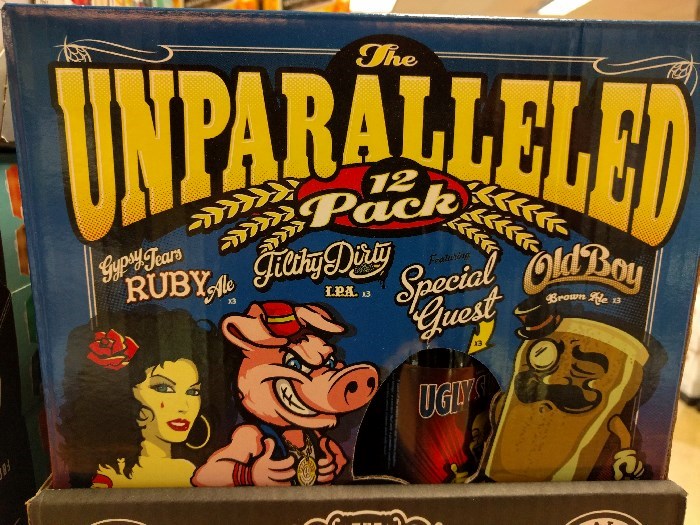 A 12-pack of assorted Parallel 49 beers

When starting to explore craft beer, there are admittedly a lot of options now, which may be overwhelming for first timers. Here are a few tips to get you going on the right path:

1) Start local: This year BC will have at least 130 craft breweries to choose from! Each and every brewer is doing something unique and creative, and strive to utilize local ingredients. So please, support the local industry.

2) Choose something familiar: By which I don’t mean “oh I recognize that beer label”; more so, choose a style of beer that you are familiar with and enjoy. So if you’ve been drinking Kokanee, look for another light lager. Alternatively, Guinness drinkers would search out more stout options. Start with a familiar taste and expand from there.

3) Start with little commitment: The benefit of a booming craft beer industry is that you can try a variety of beers with very little commitment. Try tasting glasses or flights, which are only 4oz or less, and if you don’t like it, move on. When sourcing craft beer at a liquor store, look for the 650ml bottles rather than cases, that way you’re only committed to a small amount of beer rather than a whole case.

Once you bring your beer home, make sure you’re storing it in the right conditions. Most beers should be stored in a cool, dry place away from direct sunlight or heat. Unless it’s a beer you know you can cellar (more on this in a later post), beer lasts at most three to six months. Growlers should be drank within 24-48 hours. 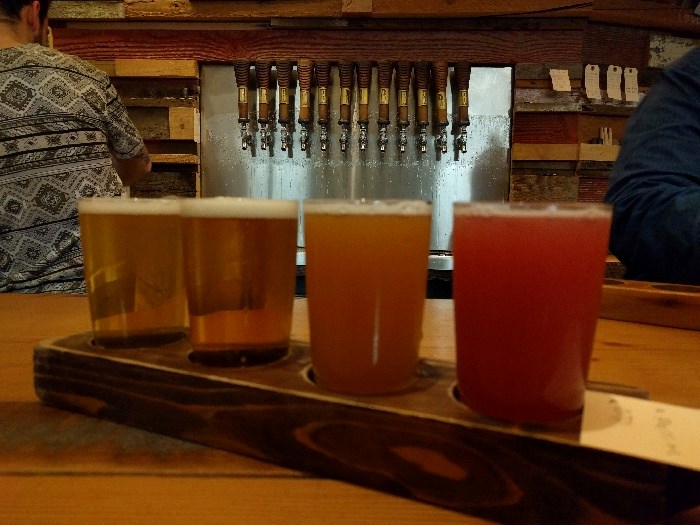 Proper tasting technique is the next step in upping your craft beer knowledge. Start by pouring that beer into a glass (again, we’ll talk proper glassware in a later piece). This gives you the opportunity to see the color of the beer, whether it’s clear or cloudy and how much head is formed. Smell is also very important, so get a few good whiffs of that pint and see what you can pull out of it.

Now you’re ready to take a sip. Get a good mouthful and let it linger for a moment; some characteristics take a moment to come out. What do you taste? Is it sweet or smoky? Oily or bubbly? Does any of the aroma come out in the taste? Once you swallow, notice how the beer changes, does it leave a grassy or bitter aftertaste? Was there any spice? These types of notes will help you remember if you like that beer later down the line.

A great place to start is throwing a craft beer night with some friends. Have each bring a different beer and try it out using the techniques above. Remember at the end of the day, this is beer, so it’s meant to be a fun and social beverage. Here are a few great local beers to get you started:

Doan’s Craft Brewing - Kolsch: A light bodied easy to drink beer that is similar in characteristic to a lager but has a little more complexity of an ale. Expect malt, citrus and sweetness to come through on the nose, with a little hint of hop in the taste.

Tofino Brewing - Blonde Ale: Another easy drinking light beer that should be available year round. This pours a pale, straw color with a biscuit nose and taste. It’s also very crisp so a good alternative to this traditional major brand Canadian beers. 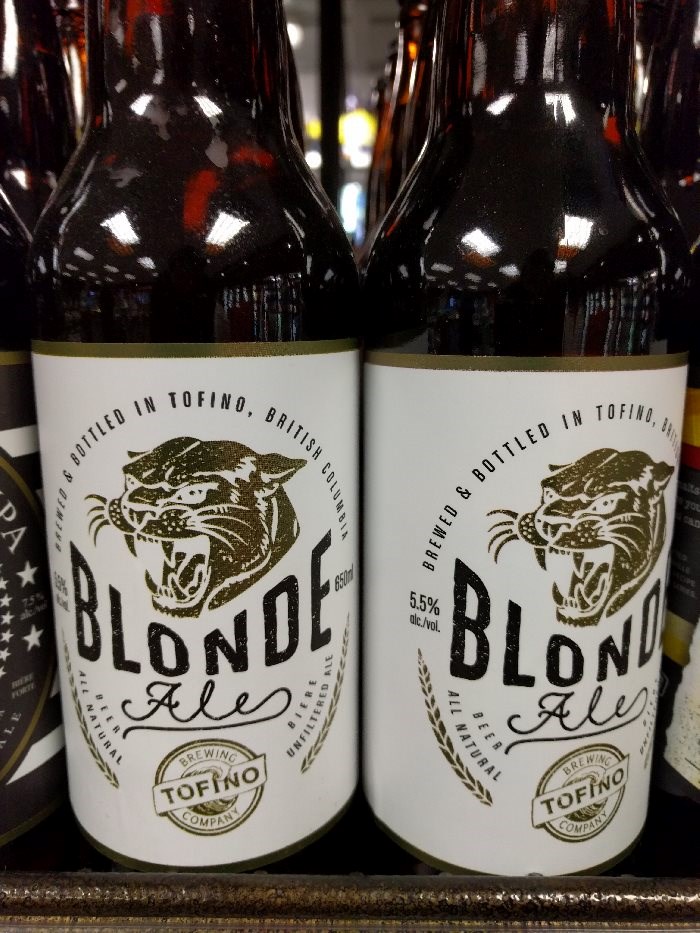 Parallel 49 - Old Boy: This is seasonal, but around long enough to find fairly easily. Old Boy is a twist on an English Brown Ale with notes of caramel and chocolate. While definitely malt forward, there is still a little hop bitterness to even out the profile.

Lighthouse Brewing - Seaport Vanilla Stout: This is a great start to exploring local alternative Irish Stouts. Pours an opaque black with a rich and creamy head. Flavours should include dark chocolate, vanilla and a strong coffee. This should be smooth and creamy without being too sweet. 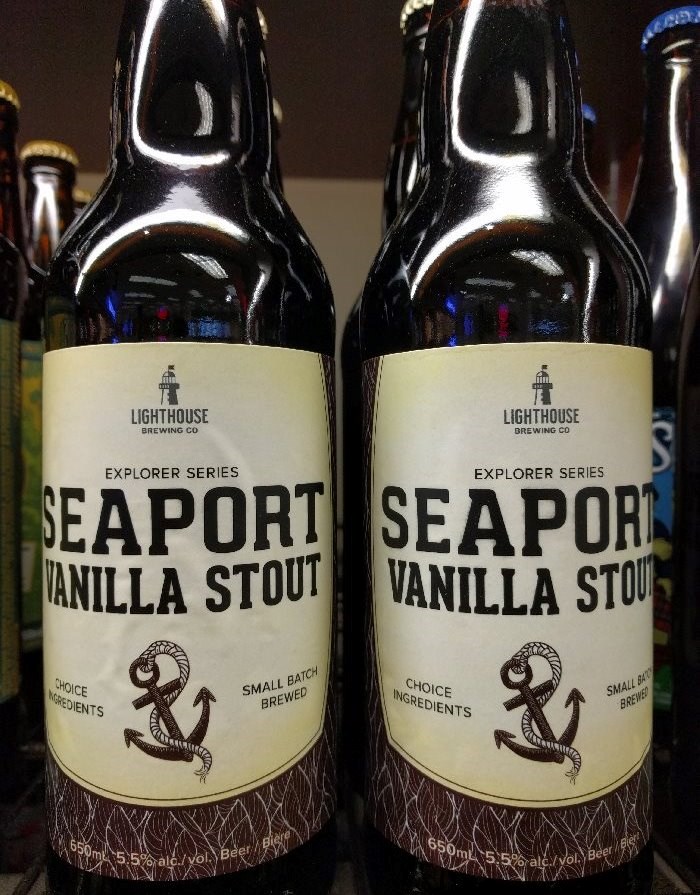 In part two of this series we’ll explore hops and how this one ingredient can change the entire beer profile.