1. They are delicious and nutritious! In a blind tasting done by researchers most people enjoyed the taste of insects. Roasted insects taste nutty, many worms are spicy, crickets taste like shrimp, and certain stinkbugs have an essence of apple - just to name a few flavours. Insects are higher in protein, iron, and other nutrients than beef. 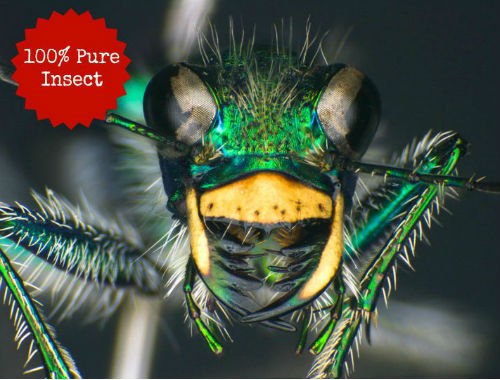 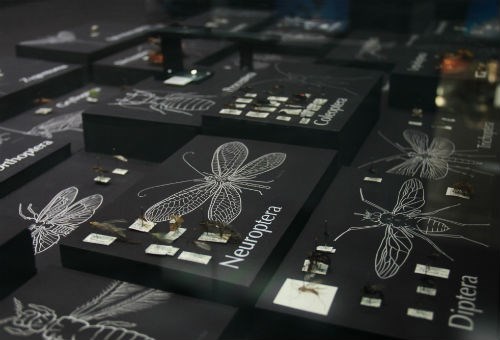 3. You don't have to eat them whole. Can't get over popping an entire insect with its little legs, antennae and beady eyes into your mouth? Fear not! You can eat insect flour instead. Ground mealworms and grasshoppers make excellent flour for baking delicious things like muffins and loafs. 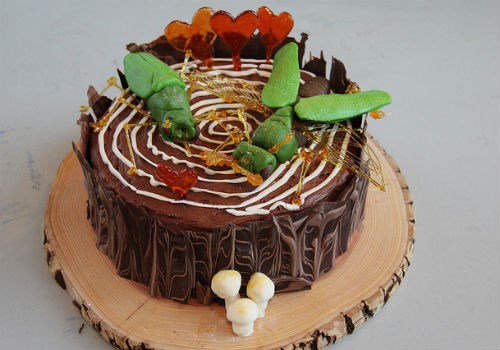 Golden-green stag beetles on a cake.

4. They are good for the environment. You can feel virtuous when you eat insects because you are making the world a better place. Insects require waaay less water, food, and space to raise than other protein (e.g. cows). Plus they don't emit huge amounts of greenhouse gasses. 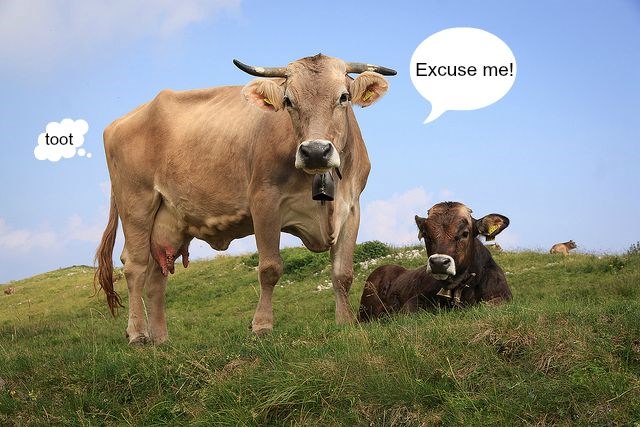 5. You can wash them down with Big Rock Brewery's Grasshopper Wheat Ale at the Beaty Biodiversity Museum's Bugs & Beer night on Friday September 4th. Become a member ($35 for an adult) to enjoy this and other fun biodiversity related events (like our Biodiversity of Brewing Beer night). 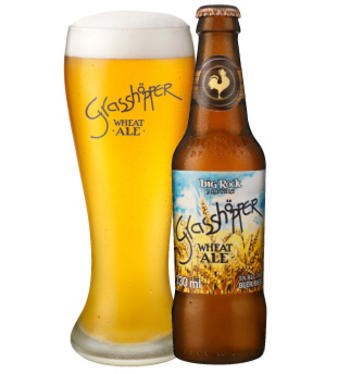 So we've convinced you insects are delicious. Great! Just a heads up - don't go harvesting insects from your own backyard. Not all insects are edible - some are poisonous. Use a supplier who have vetted their insects as safe to consume (like Next Millennium Farms - an insect farm here in Canada).