East Vancouver is about to count Aleph Middle Eastern Eatery among its ranks of fresh new dining options. 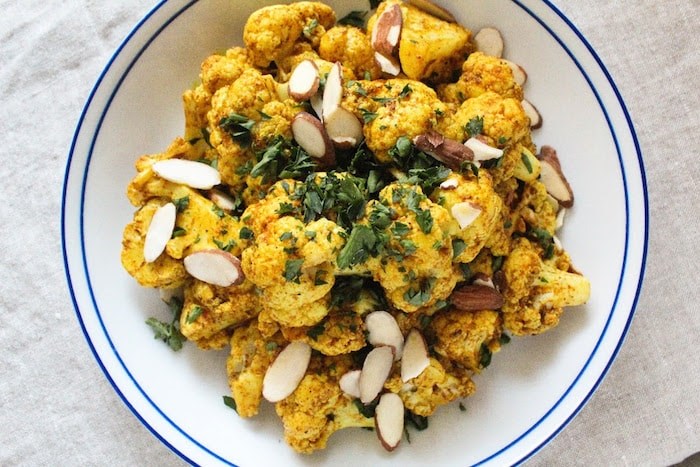 Situated in the Port Town community, Aleph is looking to open in December. Port Town is one of Vancouver's oldest neighbourhoods, newly reimagined as a development. Aleph is taking up residence on the ground floor of this new build.

Aleph focuses on old world recipes and bold new flavours, marrying innovation and tradition in one spot. And that spot is a space with a bright modern design and a relaxed vibe.

The mezze-style menu will feature dishes showcasing seasonal B.C. produce, and modern iterations of staple Middle Eastern eats--think lots of olive oil, lemon, and chickpeas in everything from creamy hummus to flatbreads made in a traditional Saj oven. 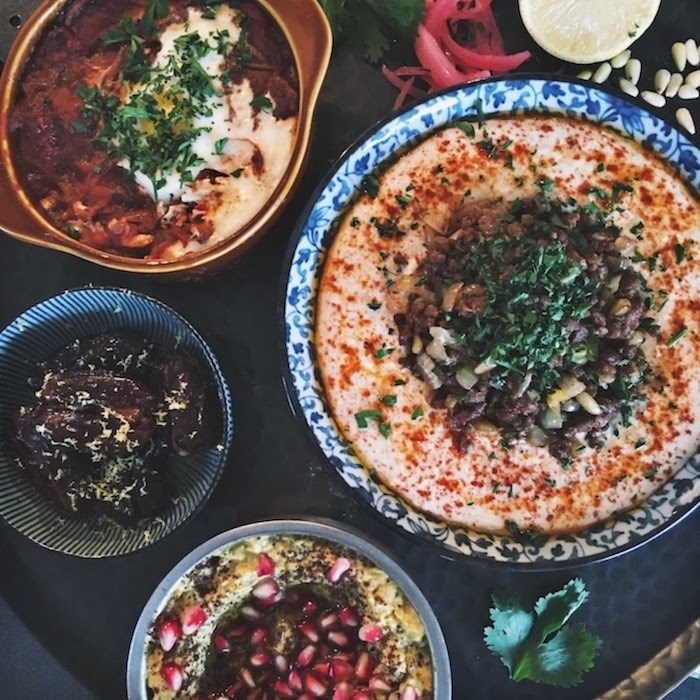 Aleph is the venture of husband-and-wife duo Haitham El Khatib and Fiona Hepher; they met in Dubai but have settled in Fiona's hometown of Vancouver, where professionally-trained chef Haitham refined his skills at the Northwest Culinary Academy.

The couple are excited to share the flavours of the Middle East with Vancouver's curious diners.

Middle Eastern cuisine is enjoying a lot of popularity right now in Vancouver, thanks to an influx of established global chains like Paramount and Zataar W Zeit hitting the city, spots like Nuba and Jamjar enjoying expanded reaches, and indie upstarts like Chickpea (and Superbaba in Victoria) drawing raves.