A&W Canada is prepping to launch a second Beyond Meat option, and this time it's on the AM side of the dial.
Feb 28, 2019 7:33 AM By: Lindsay William-Ross

A&W Canada shook up the country's fast food game last year with the introduction of the Beyond Meat burger to their menu coast to coast, giving those who prefer a plant-based patty something to sink their teeth into at the chain.

Now they're prepping to launch a second Beyond Meat option, and this time it's on the AM side of the dial. 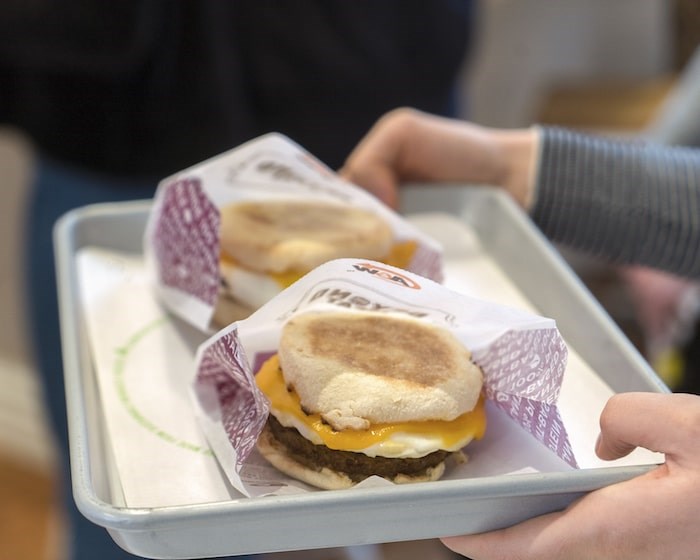 The new Beyond Meat Sausage & Egger hits the menu at A&W Canada locations nationwide on March 11. Made with a 100 per cent plant-based sausage patty - one created just for A&W and not available in retail stores - this new breakfast sandwich marks the debut of this Beyond Meat item anywhere in Canada.

"We think it tastes just like A&W’s classic Sausage & Egger, most people have no idea that the sausage is made entirely from plants," says a rep for A&W Canada via e-mail to Vancouver Is Awesome. 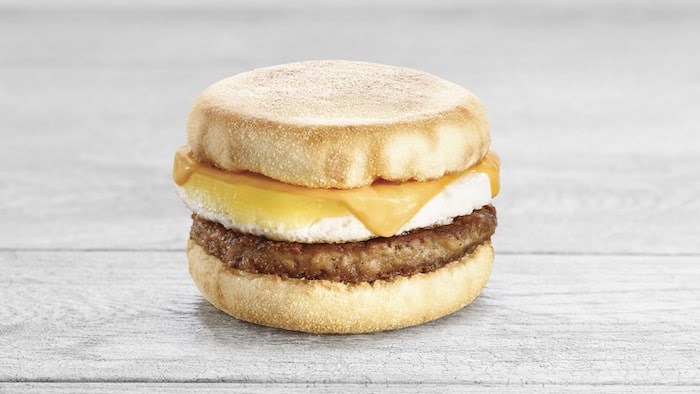 The Beyond Meat Sausage & Egger is served with a fresh egg and a slice of real cheddar cheese, though you can also drop the egg and cheese for fresh lettuce and tomato if you'd prefer to keep your fillings fully plant-based, too. According to Vancouver-based vegan icon Erin Ireland, it's called the "Beyond Meat Sausage & Veggie."

Beyond Meat has been expanding their reach in Canada lately: Just this week their new partnership with Canadian Tex-Mex chain Quesada was announced. Quesada is now offering a Beyond Meat Burrito on their menu nationwide.