Now in its second year, Canada's 50 Best Bars ranks watering holes nationwide, celebrating the best of where to belly up. For 2019, eight Vancouver spots made the list.

In mid-April, Canada's 100 Best revealed their 2019 restaurant rankings. Now for the second year, they're following up with a list of Canada's 50 Best Bars of 2019, and for this ranking, Vancouver has an impressive eight spots worth raising a glass or two to. 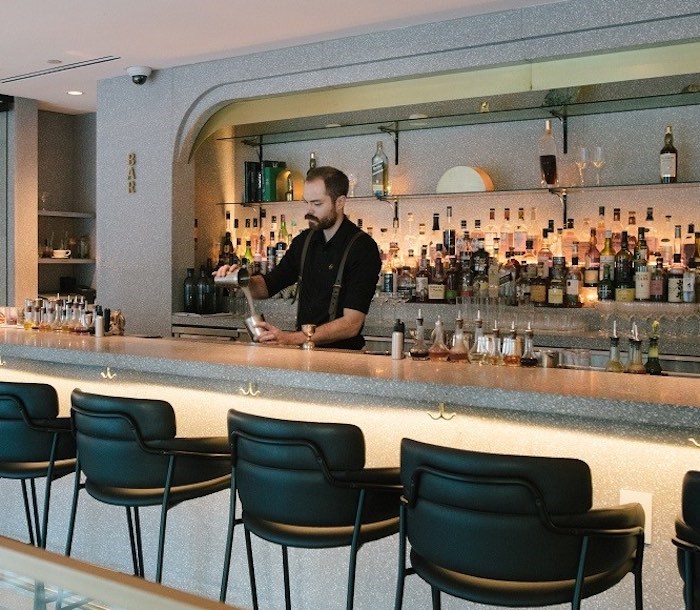 In fact, Vancouver's imbibers can pour one out for the always-popular Keefer Bar, which nabbed the number two spot, behind Toronto's celebrated Bar Raval in the top rung. This is also the second year The Keefer Bar was ranked in the second spot.

Also cracking the top 20 are Botanist (9), Prohibition (15), The Diamond (16), and The Shameful Tiki Room (18). Hawksworth's cocktail bar, the Lobby Lounge at the Fairmont Pacific Rim, and Grapes & Soda (the latter the pick for best bar of the recently-revealed Vancouver Magazine 2019 Restaurant Awards; The Keefer Bar's Amber Bruce was named Bartender of the Year).

Canada's 50 Best Bars profiles each of the top 10 in detail on their site, with brief tips for what to order and expect for the remainder of the list. You can view the full rankings over there, but in the meantime, plan to hoist a toast at one of the local watering holes via this list of the Vancouver picks:

35. The Cocktail Bar at Hawksworth