For the fifth year, Canada's 100 Best has compiled a list of their picks for the top restaurants across the country, and Vancouver is well-represented with 13 spots on the rankings.
Apr 16, 2019 9:54 AM By: Lindsay William-Ross

For the fifth year, Canada's 100 Best has compiled a list of their picks for the top restaurants across the country, and Vancouver is well-represented with 13 spots on the rankings. 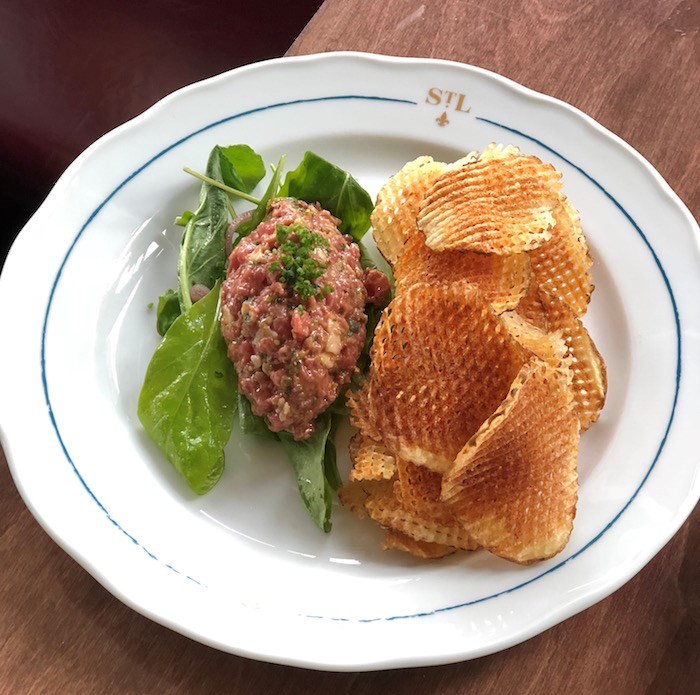 The celebrated St. Lawrence has managed to crack the top 10 this year, as well, a feat that did not happen for any Vancouver restaurants in 2018. Toronto and Montreal continue to dominate the top 10% of the list:

Other notable Vancouver restaurants ranked in the top 50 for for 2019 include L'Abattoir (22), Boulevard (31), Cioppino's (34), Nightingale (37), and Botanist (39). Elsewhere across the province, Whistler's Bearfoot Bistro is ranked 59th, Galiano Island’s Pilgrimme is listed at 76th, and Victoria's The Courtney Room came in at 94th. 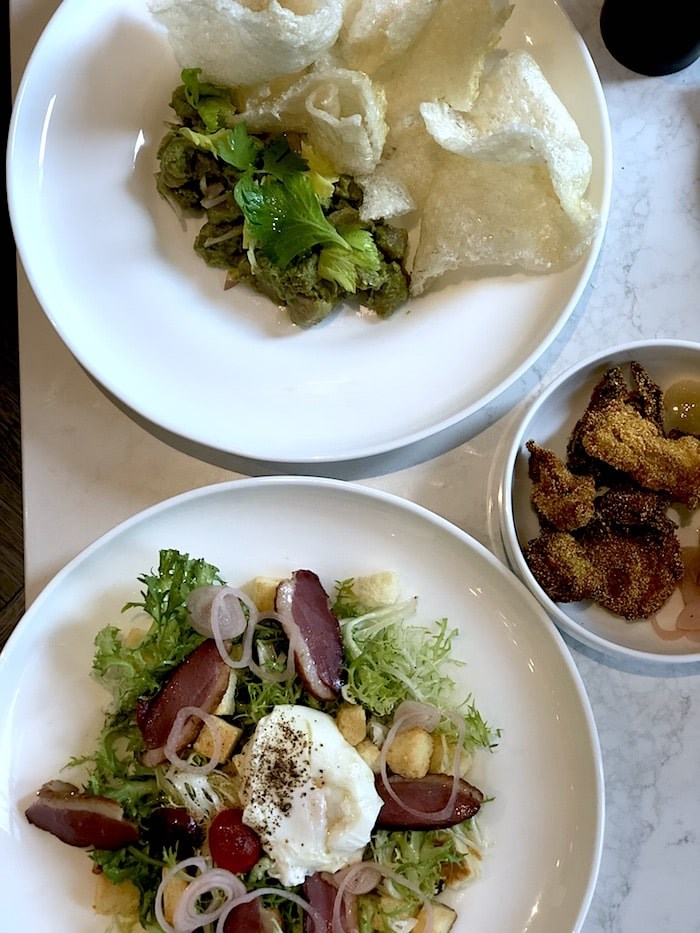 The Courtney Room in Victoria. Photo by Lindsay William-Ross/Vancouver is Awesome

Additionally, this year Vancouver's Nightingale was lauded as the Best Farm to Table Restaurant.

Canada’s 100 Best Restaurants list is compiled by a meld of expert and informed opinions from not only the nation’s food critics, seasoned diners, and food industry insiders.

Here are all of the Vancouver restaurants included in the 2019 Canada’s 100 Best Restaurants. You can see the full list of 100 (with details about each of the restaurants in the top 50) on their website.