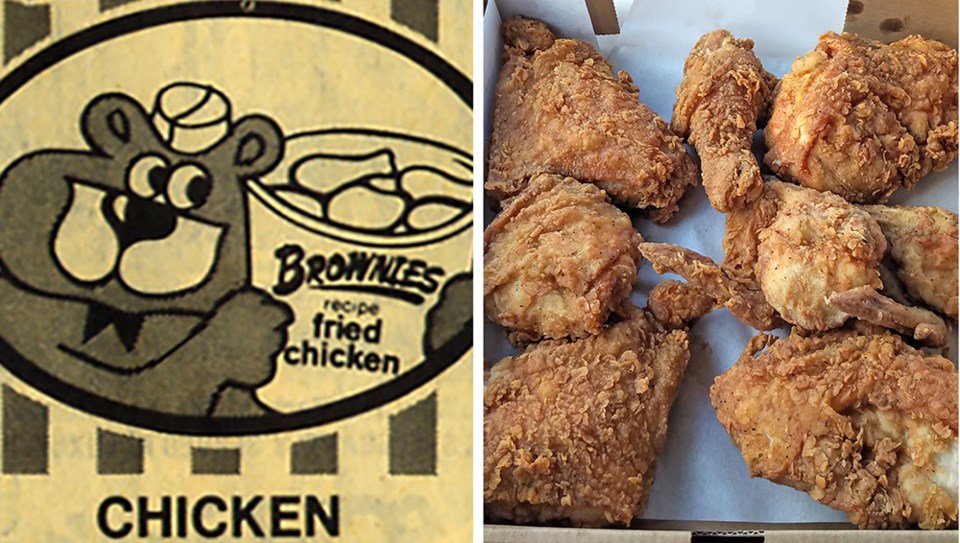 Brownies Chicken was a B.C. staple in the 70s and 80s, and you may be surprised to know that there are still two locations open - and they're near Vancouver.

Second only to KFC, their original slogan was a cheeky take on the larger chain's tagline: "It's thumb lickin' good!"

Almost all of the franchises disappeared by the 90s, but a family is keeping the dream alive with two locations. One in Maple Ridge and another in Mission. The closer one is only a 45 minute drive from downtown Vancouver, and I'd definitely recommend taking a quick road trip out there for some takeout.

That's exactly what I did with my family the other night. After a tweet I issued went semi-viral people let me know they're still around, I had no choice but to convince them it would be worth the drive. 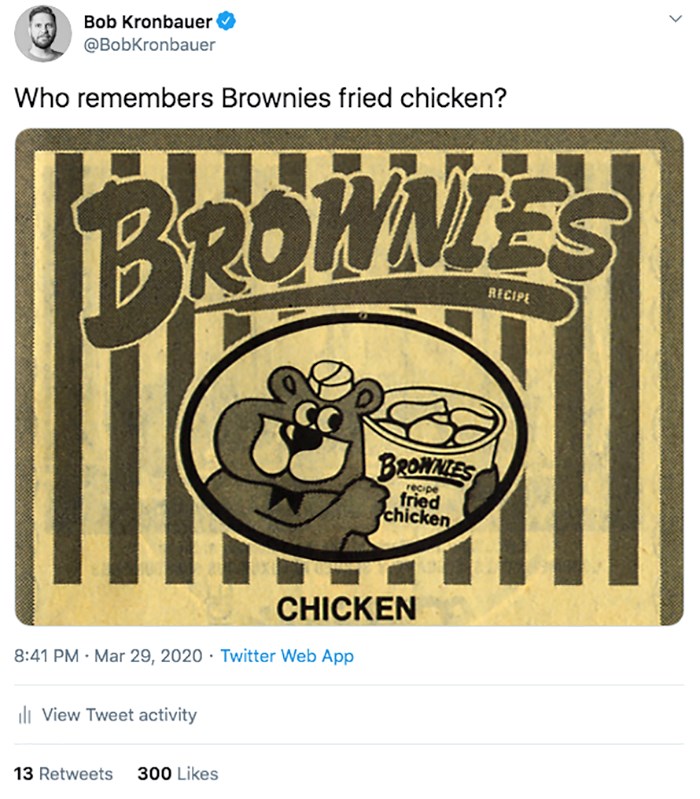 When we arrived to pick up our food (which we ate in the car) I was thrilled to find out that every person working there belonged to the same family.

One of the owners, his son and daughter are holding it down for the COVID-19 takeout crowd.

Gary (left) owned an original Brownies franchise back in the 80s, and proudly operates the last remaining ones. 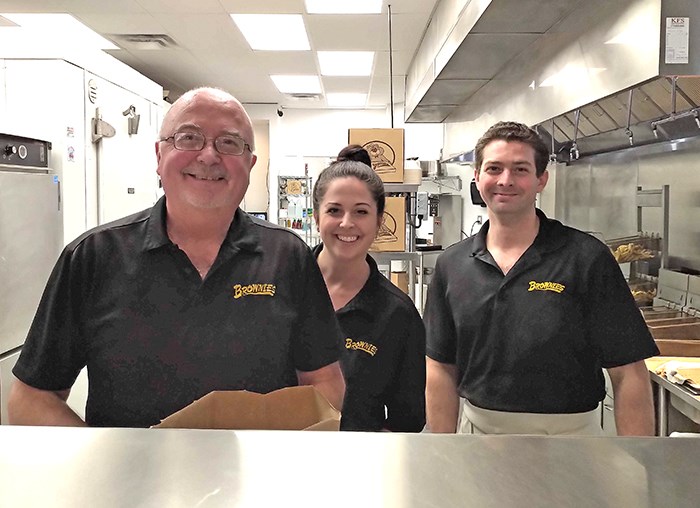 They use locally sourced chicken from the Fraser Valley in their recipes, and they've expanded beyond poultry and into seafood.

Being a purist I bought fried chicken, fries, and coleslaw, and they were everything I'd hoped they'd be. Even if they hadn't been, it was worth it to just get out of the house and visit an old favourite that my parents used to take me to in the 80s.

You can find directions and more info about this fresh-yet-frozen-in-time classic at brownieschicken.com. 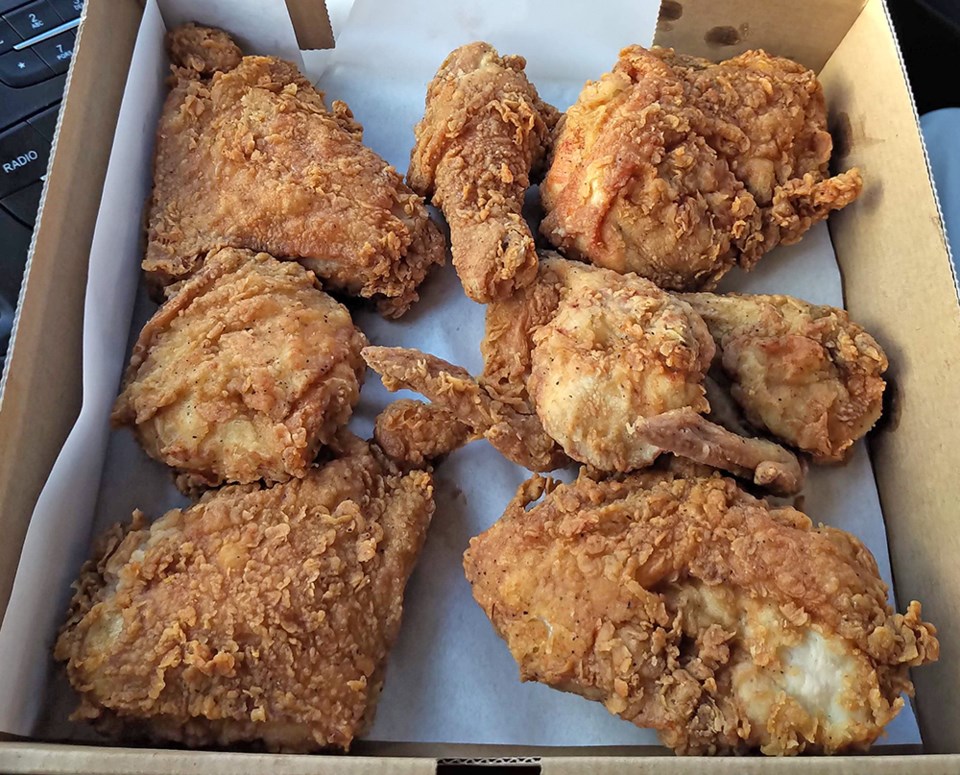