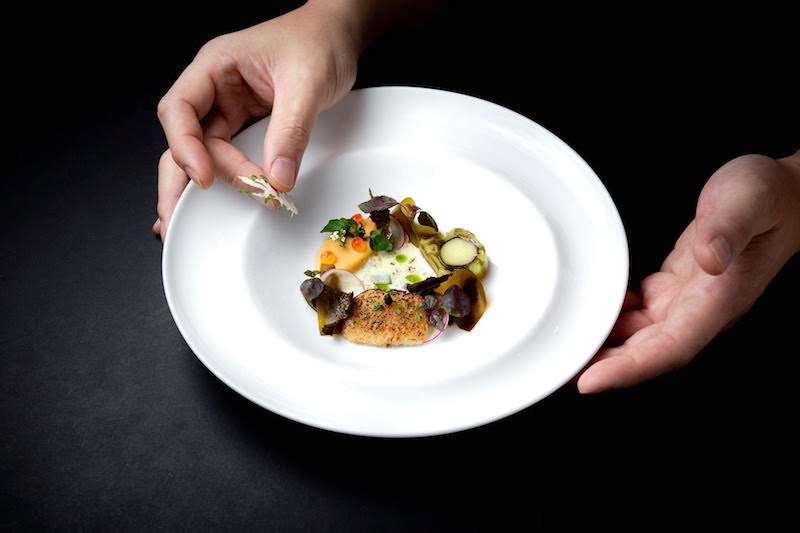 BC Coastal Terroir by Roger Ma. Photo by Leila Kwok

Seafood, foraged fare, local produce. Put them together masterfully enough in one dish and you have 'Vancouver on a plate' and the goods to take the win at the Canadian Culinary Championships.

Roger Ma, Executive Chef at Vancouver's acclaimed Boulevard Kitchen & Oyster Bar, emerged victorious this weekend, when the grand finale of the competition went down in Ottawa.

Head judge James Chatto explained Ma’s dish as “so meticulous, so thoughtful, yet vivid and alive. The flavours were rich, interesting and clear — it was Vancouver on a plate.”

For Ma, that was exactly what his dish - called BC Coastal Terroir - was meant to be. The dish was simply meant to showcase "who I am and where I’m from," says Ma.

The Canadian Culinary Championships is the grand finale of Canada’s Great Kitchen Party events that are held annually in the fall. These preliminary events take place in 12 cities coast to coast, and are billed as "a celebration of the pillars of Canadian culture – sport, music and food with a purpose of providing young Canadians the opportunity to be extraordinary in the same pillars." 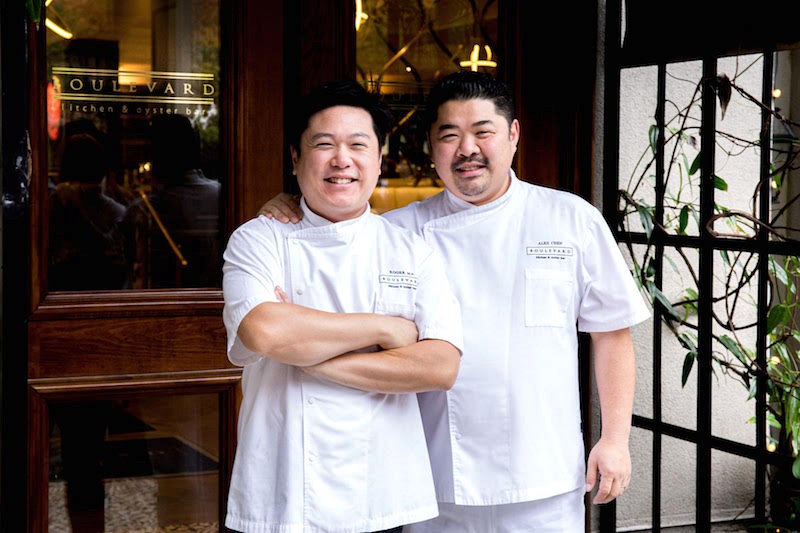 When it comes to briging home awards, Boulevard and their team are no strangers to landing on the podium. The restaurant routinely ranks on top and best lists locally and nationally, and has won big at the Vancouver Magazine Restaurant Awards. Additionally, Ma's mentor and leader at Boulevard, Signature Restaurant’s Executive Chef Alex Chen, is also a frequent winner at high-profile culinary competitions.

Boulevard is known for their modern and creative approach to seafood and west coast-sourced fare, served in an elegant setting.