Taste what nearly 50 craft breweries, cideries, and distilleries are pouring at the Coquitlam Craft Beer Festival 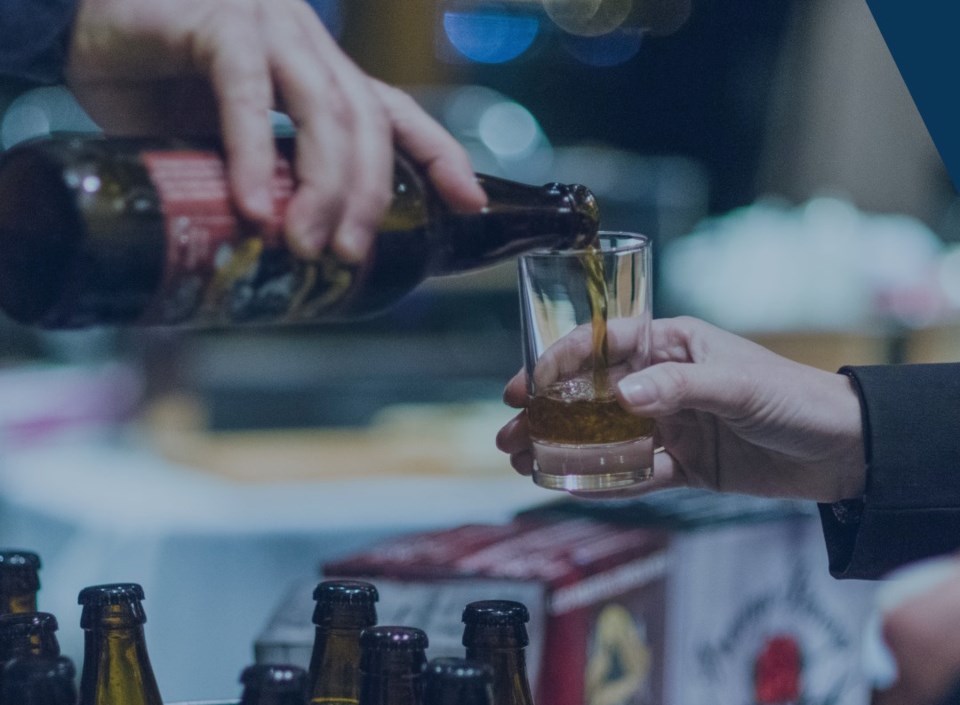 Back for its fifth year, the Coquitlam Craft Beer Festival will feature around 50 craft breweries, cider houses and distilleries pouring samples for one night of fun.

Taking place on March 7 at the Westwood Plateau Golf & Country Club, the Coquitlam Craft Beer Festival is one of the Tri-City's signature celebrations of brewing, with an emphasis on local - about 90% of participating vendors are from B.C.

The ticketed tasting event boasts an all-inclusive entry, which means no beverage tickets or tokens necessary once you're inside the venue. Tickets for 2020 have gone down in cost, with one significant difference of note for past attendees: food samples are not provided; instead, you can purchase food from a food truck that will be parked on-site.

Organizers explain why they've shifted to this new event structure, pinpointing a major current tension in the local food industry: "Over the past 12 months it’s been increasingly difficult for the festival team to confirm restaurants to participate. The reality of the food and beverage industry in the Lower Mainland is that they simply don’t have extra staffing resources."

Attendees will be able to purchase food from the Taps & Tacos Food Truck, and a seating area will be set up for those who opt to grab a bite to eat during the event.

There is a daytime matinee event and an evening event to choose from.

Curious who's pouring? Here's the list of Coquitlam Craft Beer Festival participants for this year.