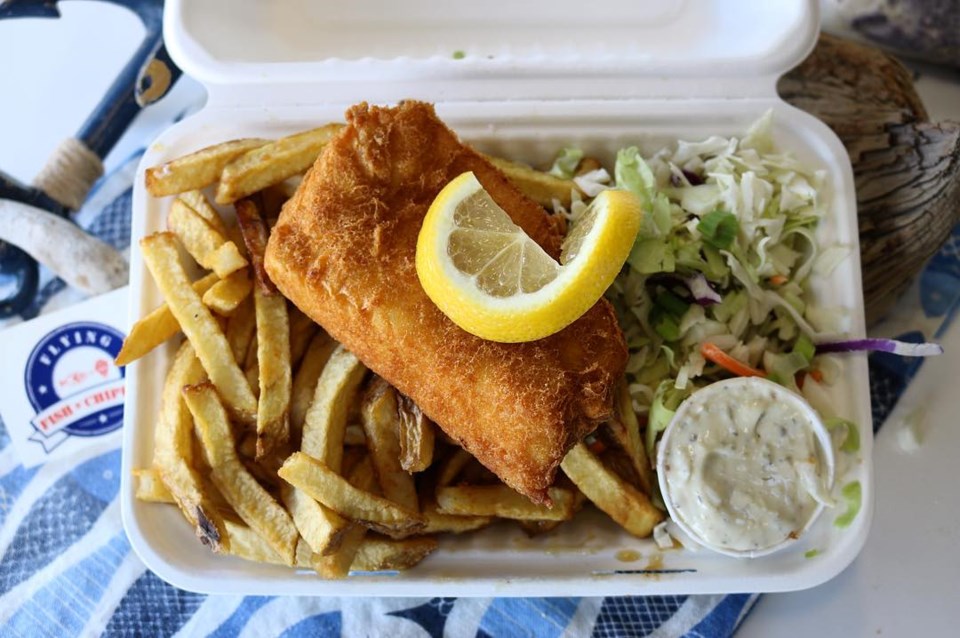 The English, Scottish, Irish, Welsh, Manx and Cornish will be celebrating their history, customs and heritage in Vancouver during the upcoming British Isles Heritage Festival, and you are invited to be a part of it - wherever you may be from on the globe.

This free event takes place on Saturday, February 22 at the Vancouver Art Gallery's north plaza, and is open to all. The fest will feature live entertainment like Celtic, Scottish, and Irish song and dance courtesy numerous talented local musicians and performers.

There will be tons of vendors, as well as heaps of food, including traditional eats and globally- influenced dishes.

When it comes to food, incidentally, the British Isles Heritage Festival is a great way to check out some authentic foods from across the pond, alongside some local and crowd-pleasing festival favourites.

Here's a complete list of all the foods that will be available for purchase at the festival: