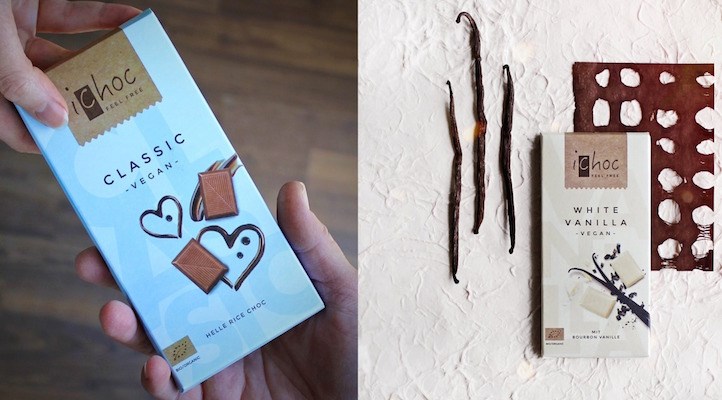 OTTAWA — The Canada Food Inspection Agency has issued a warning that a brand of vegan chocolate bars actually contains milk.

It says the affected bars are the White Vanilla Vegan bar and the Classic Vegan Bar.

The bars are advertised as being made with "rice drink" and note in the nutrition information that they may contain "trace amounts" of milk.

But the CFIA says that anyone with an allergy to milk should not consume the bars, because it could be dangerous to their health.

The agency says the allergen alert was prompted by consumer complaints and has not caused any known illnesses.

This report by The Canadian Press was first published on May 24, 2020.

B.C. announces designation of new wine-growing region
Jul 10, 2020 3:05 PM
Comments
We welcome your feedback and encourage you to share your thoughts. We ask that you be respectful of others and their points of view, refrain from personal attacks and stay on topic. To learn about our commenting policies and how we moderate, please read our Community Guidelines.