Are growlers headed for extinction?

This week, Strathcona Beer Co. in East Vancouver became the latest B.C. craft brewery to do away with growler fills. So is the era of the growler over?
0
Oct 11, 2019 2:31 PM By: Rob Mangelsdorf 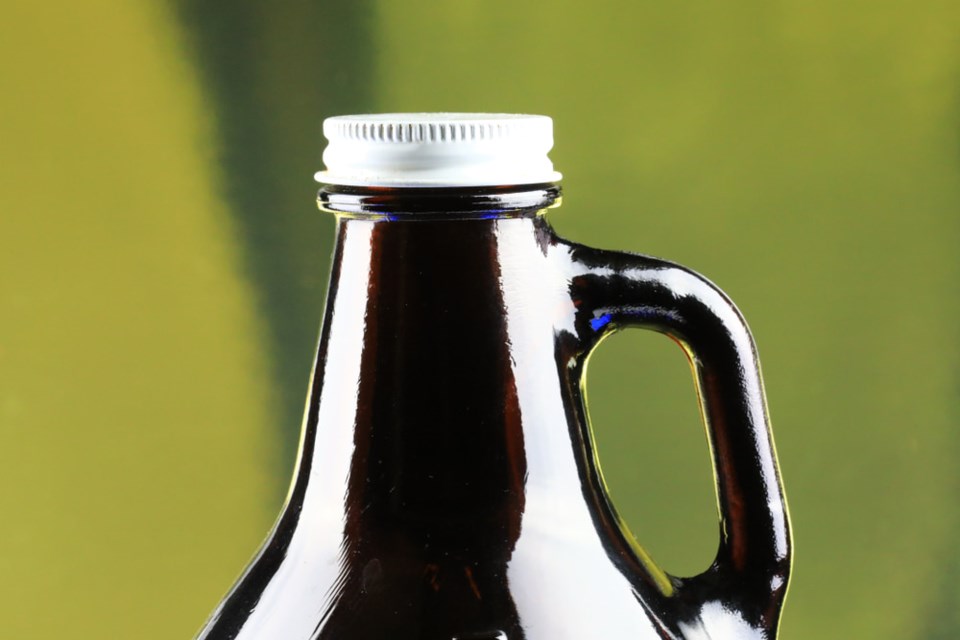 More and more breweries are doing away with growlers. Is it the end of an era? Growler/Shutterstock

This week, Strathcona Beer Co. in East Vancouver became the latest B.C. craft brewery to do away with growler fills, announcing the decision in dramatic fashion on social media with a slo-mo video of a beer-filled growler being smashed into a million pieces.

“Despite the decent revenue stream and all that, we simply do not want to continue to sell our beer in a package that does not preserve the freshness and quality of our product,” the brewery explained in its post. “Chipped and dirty growlers, shitty lids with no seals, soap in the bottom, beer going flat way [too] quickly and more importantly this era of growlers fills was hip for a minute, but we are just not feeling it anymore.”

I agree with all of Strathcona’s criticisms of the growler. It is in no way, shape or form an ideal vessel with which to store beer. Obviously packaged product is preferable to a growler fill. A proper canning or bottling line has oxygen sensors and lasers and X-rays and pixie dust (I assume) to ensure the only thing going into that sanitized and sealed container is delicious beer—and not nasty bacteria or oxygen, which can spoil that delicious hazy IPA.

So is the era of the growler over? And if so, what the hell am I going to do with the closet full of dusty brown glass? (For the record, Strathcona is offering a $5 refund on their branded growlers, which is a super solid move.)

If you’re a brewery with one of these fancy canning lines, as Strathcona is, then—obviously—it makes no sense whatsoever to offer growler fills as well. From a marketing perspective, it also makes sense for a brewery like Strathcona to make a big deal about the change.

Of course, another alternative is just to do growler fills correctly. Not every brewery can afford a canning line, and growler fills, when done right, offer a cheap and convenient way to transport your beer (but NOT to store it).

But it’s up to consumers, as well as breweries to get it right.

For breweries, having the right equipment and properly trained staff makes all the difference. Breweries should always be rinsing growlers before they fill them. The growler fill station should have a CO2 purge system to ensure as little dissolved oxygen as possible gets into the beer. And would it kill you to slap a brand new cap on there?

For consumers, keep your damn growlers clean, you animals! Rinse it out, wash it out, let it dry. Treat it like you would any other piece of glassware that you drink out of. I can’t believe I actually have to say this. But as any tasting room employee can tell you, they get people coming in with nasty-ass growlers all the time. While you’re at it, wash your hands and wipe your ass. Seriously, people.

Naturally, breweries don’t want to put the beer they painstakingly obsessed over to go home in some festy, infected bottle. That’s why breweries that offer growler fills need to say NO to nasty growlers. It might piss off the odd patron, but they’re going to be pissed off anyways once their beer spoils because their filthy growler is a veritable Petri dish.

Consumers also need to realize that growlers should be consumed quickly. Growlers aren’t for storing beer, they are for transporting it so you can drink it somewhere else right away.

If you open a growler, you are committing to drinking all of that beer in the next six hours. Beyond that, anything that happens to that beer is on you. If you pour one glass out of your growler then re-cap it and put in the back of your fridge for a month and expect it to be fine, then you deserve shitty beer, because you are a shitty person.

That’s why I tend to prefer the half-size howler bottle (AKA the grunt, AKA the Boston round, AKA the growletta, AKA whatever we’re calling it this week). At just under a litre, it’s the perfect amount of beer to take home and not have to worry about finishing once you open it. Two litres of beer, especially if it’s high ABV, is an investment of time many people can’t afford these days.

The crowler is also a great alternative. This one-litre aluminum can can be filled and sealed on demand, and because it isn’t resealable, it forces you to drink all the beer in one sitting, as intended. Plus, no glass to break. Just crush it and recycle that sucker. Perfect if you’re heading out camping or to the beach or anywhere that’s not super glass-friendly.