Hachiro Ramen Bar is the domain of siblings Brooke Campbell and Stephen Naito, who have recently launched the ramen-centric restaurant in North Vancouver's busy mid-Lonsdale area.
Jun 19, 2019 9:36 AM By: Lindsay William-Ross

Ramen lovers in Vancouver have long been able to slurp their noodles and broth at any number of restaurants in the city, including in the ever-expanding and ramen-dense West End. With major Japanese chains and styles well-represented in the city, along with some very Vancouver upstarts, there are plenty of bowls of the noodle soup to go around. 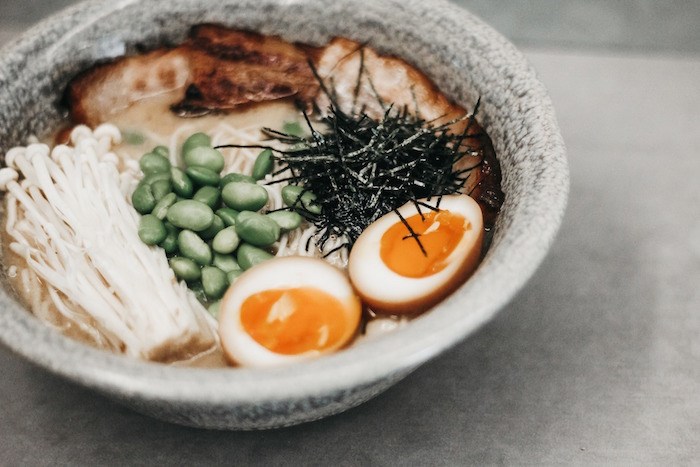 But on the North Shore, ramen isn't anywhere near as prolific as it is on the other side of the Burrard Inlet, which is what made the springtime debut of Hachiro Ramen so hotly-anticipated.

Hachiro Ramen Bar is the domain of siblings Brooke Campbell and Stephen Naito, who have recently launched the ramen-centric restaurant in North Vancouver's busy mid-Lonsdale area.

The duo sought to include their family's Japanese heritage in subtle but meaningful ways throughout the restaurant, starting with the name, which draws from the names of beloved family members, and in touches like the beautiful lantern that graces the exterior, hand-lettered by Brooke and Stephen's grandmother, who came over from Japan to share her support and talent. 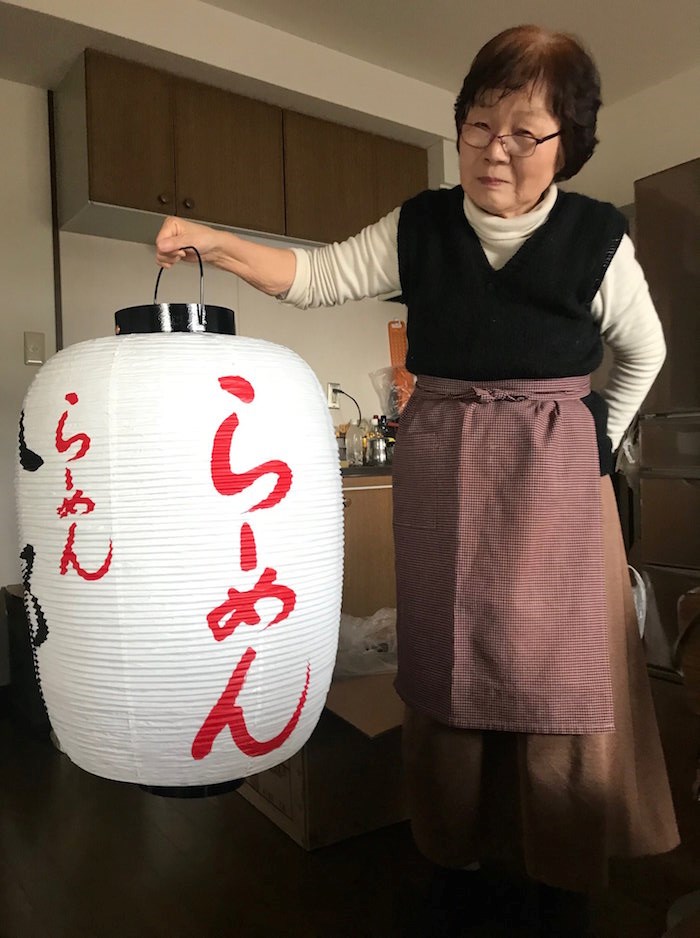 And their ramen? Stephen is the chef of the operation, and he trained in the Chiba region of Japan to perfect his ramen technique and flavours. Offering a tonkotsu-style broth (with a pork base simmered for 20 hours), Hachiro has Shoyu and Miso flavours, with the option to make it spicy, or go vegetarian. The noodles are on the thinner side, but have a lovely chew and snap, and come at a really generous portion for a well-matched broth to noodle ratio.

Carnivores will appreciate the tender, juicy, and smoky pieces of chashu pork; the secret is the swim the slices take in a sous-vide bath before being finished on the grill. Pair that with the deeply-flavoured broth, the snappy noodles, the sweet corn and bright bite of green onion, and you've got a killer bowl of ramen. 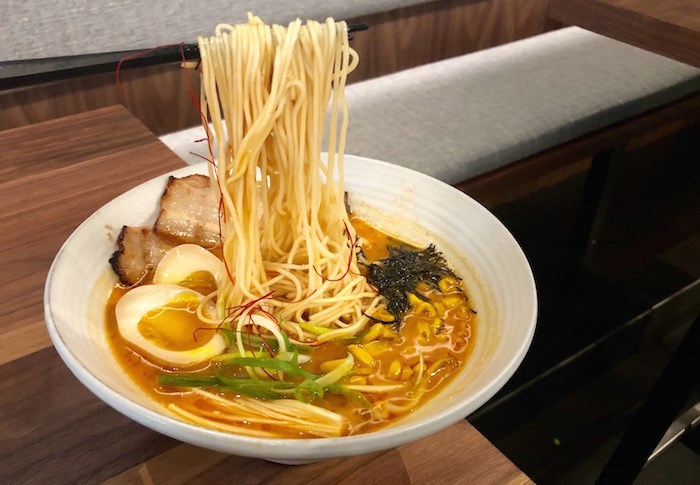 Alongside their ramen offerings, Hachiro also serves up rice bowls and a selection of izakaya-style appetizer plates, including a remarkably tender and juicy chicken kaarage with a yuzu mayo, and a decadent Miso Lobster Tail (don't let them clear that plate until you've found a way to sop up all the gorgeous sauce it comes with).

In creating a ramen-focused restaurant, the siblings wanted to offer the community not only the food they craved, but a welcoming place for families and late-nighters. For the former, Hachiro offers a commendable kids' menu that includes smaller-portioned bowls of either their signature Shoyu or Miso ramen, as well as a rice bowl, and more. 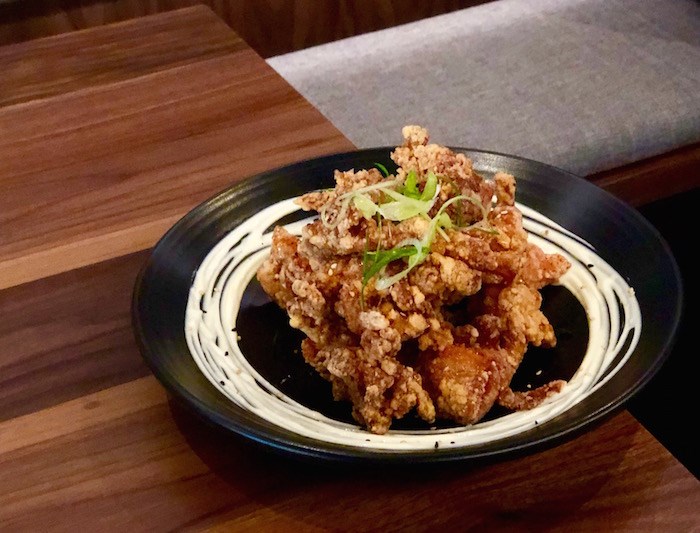 The 40-seat restaurant features a sleek contemporary west coast-inspired design, and is bright and cozy. Hachiro is fun for a family meal, but the restaurant also wants to fill the underserved niche of late-night eats in the neighbourhood, which means they're open and dishing up bowls of noodles and their small plate dishes until 10 p.m. weeknights, and midnight Fridays and Saturdays, with plans to include a live DJ in the later hours for weekend fun. 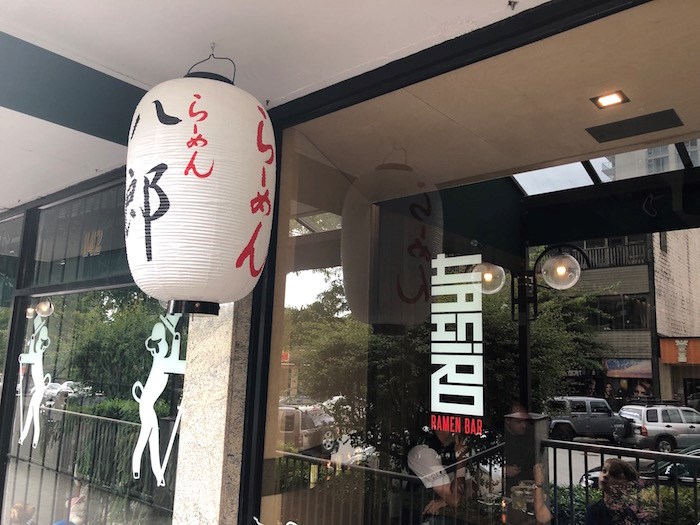 Outside Hachiro Ramen Bar in North Vancouver. Photo by Lindsay William-Ross/Vancouver Is Awesome

Hachiro Ramen Bar is located at 140 16th Street West in North Vancouver. They're open Sunday through Thursday from 11 a.m. to 10 p.m. and Fridays and Saturdays from 11 a.m. to midnight.